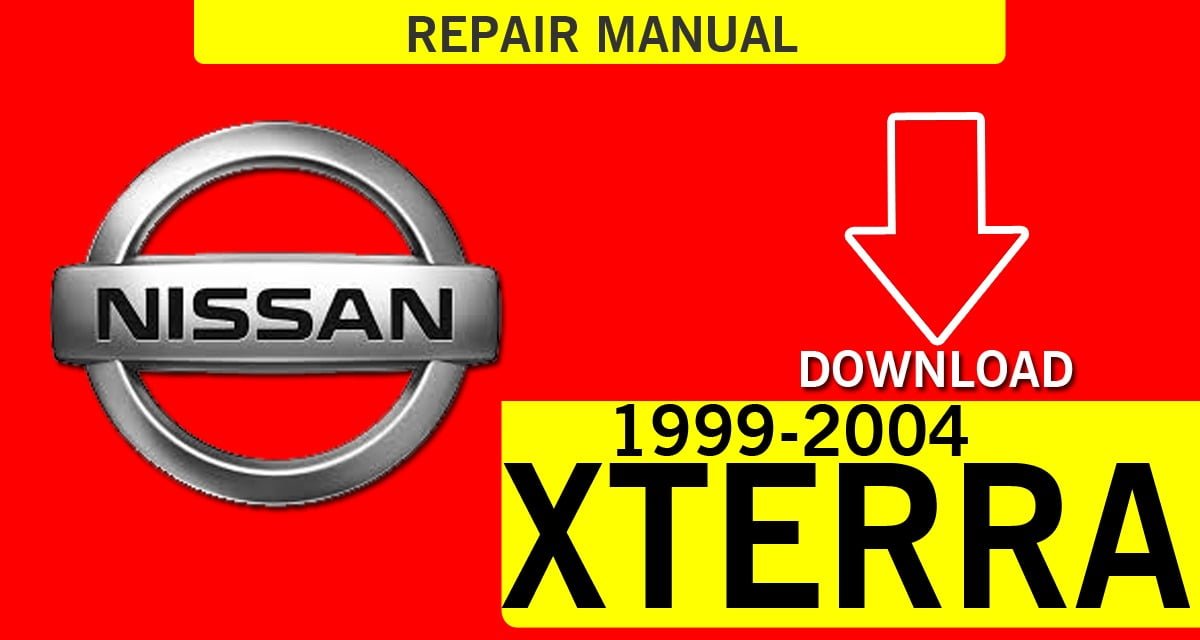 The Xterra was introduced in North America in the 2000 model year, using Everything you need, nothing you don’t as its marketing tagline.

During the Xterra’s first two years two trim level were offered, marketed as XE and SE.

The XE featured a 143 hp (107 kW) KA24DE I4, 5-speed manual transmission, and steel wheels as well as several option packages combining the 170 horsepower 3.3 L VG33E V6 engine with either a 5-speed manual or 4-speed automatic transmission, as well as roof rack, side step-rails, sunroof, and carpeted floor mats. The SE featured standard equipment that was optional on an XE. All models featured removable, tab-secured rear seat cushions to accommodate a fold-flat rear seat back.

With the 1999 Xterra having been developed at Nissan Design America in California,[5] all updates for the 2002 Xterra were executed at Nissan Technical Center-North America in Farmington Hills, Michigan.[5] The facelifted model debuted at the 2001 Chicago Auto Show with revisions with prominently revised front-end styling with rounded headlights, heavily revised dash, center console, larger glove compartment, pullout rear cupholders and four interior power points, foot-operated pedal parking brake (vs. previous a dash-mounted pull-and-twist parking brake) — and an increase of 10 horsepower for the V6 engine.

For 2003, options included side-curtain airbags and a tire pressure monitoring system. The 6-disc, 4-speaker AM/FM/CD audio system was replaced by a 6-speaker 300W Rockford Fosgate AM/FM/CD audio system with an 8-inch subwoofer that took up a small portion of the rear storage area. The last of the model year 2004 Xterras were manufactured in January 2005.