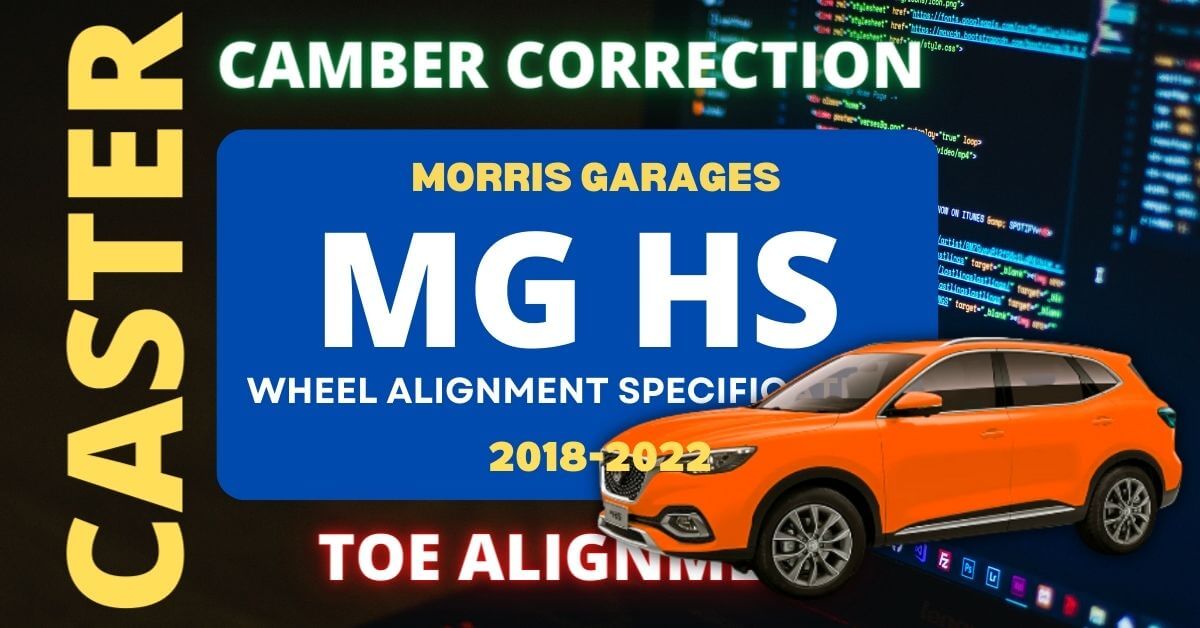 ➡️The vehicle was launched in 2018, replacing the In China, it is the brand’s largest crossover SUV above the.

➡️The HS is the production model of the concept MG X-Motion.

➡️In Indonesia, the HS went on sale starting on August 13, 2020 with the following variants: Excite and Ignite.

➡️The Indonesian HS is imported from Thailand and is only offered with a 1.5-liter turbo petrol engine and a 7-speed DCT in each of the variant models.

➡️The HS was introduced in Australia in February 2020.

➡️It is sourced from China and is offered in several trim levels.

➡️The HS was introduced alongside the ZS and 5 in Mexico on October 21, 2020, marking the return of the MG marque in the Mexican market after 15 years.

➡️The HS is offered in the Excite and Trophy trim lines.

➡️The MG HS Trophy was launched in Pakistan in October 2020.

➡️The version of the HS is the first model to feature MG’s all-new powertrain, which comprises a 1.5-litre four-cylinder petrol engine, a 16.6 kWh (60 MJ) battery pack and a 90 kW (120 hp) electric motor.

➡️It is mated to a 10-speed EDU II , which consists of a 6-speed and a 4-speed electric motor.

➡️The HS debuted at the 2020 in as the MG Pilot (: ; Lngháng) in September 2020.The Pilot, which is often also translated as Navigator, is the name given to the mid-life facelift of the HS, featuring the “third-generation design language,” according to SAIC.

➡️The Pilot and the MG3 are the first models to feature the newer MG family design language.