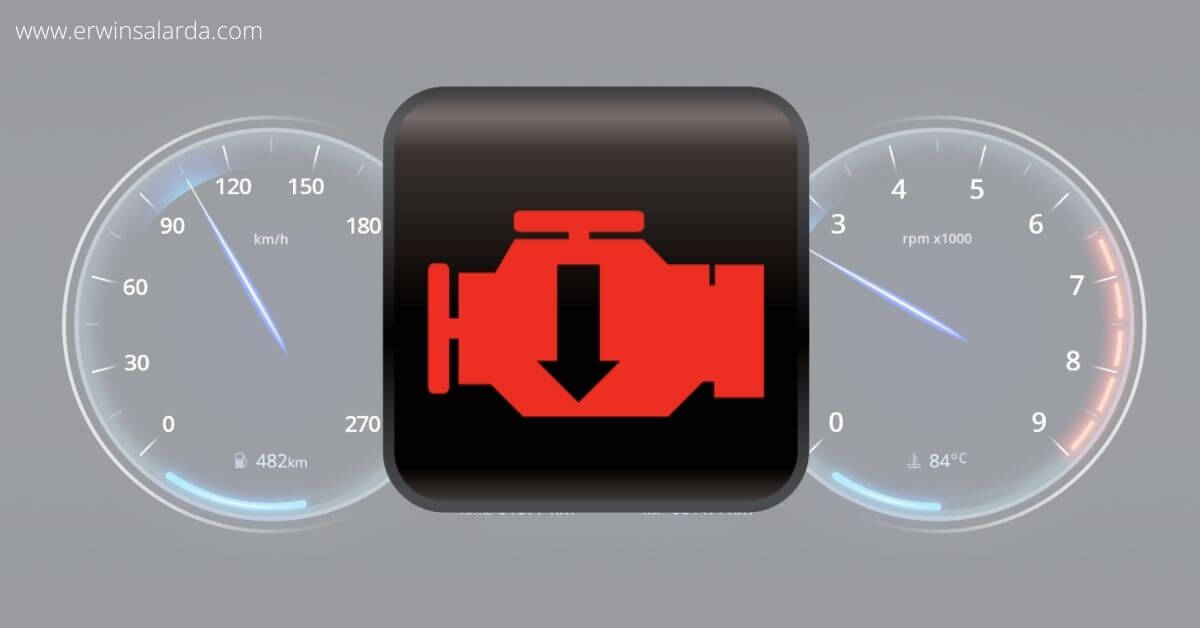 Reduced Power Warning: Indicates Engine Computer has limited engine power output. The ECM has many levels of reduced power depending on what component has failed in its control system. Usually requires diagnosis with a professional scan tool.

Because you use your vehicle nearly every day, you’re most acquainted with how it works in typical situations.

For starters, even if there aren’t any warning lights shown in your gauge cluster at the moment, your familiarity with it will most likely be the greatest indication whether you’re operating on decreased engine power.

In the event that you don’t notice an issue, your vehicle will. After all, not everyone is a seasoned observer who knows what to look for.

Your vehicle’s computers and sensors are equipped with a backup option, often referred to as “limp mode” or “safe mode,” that will automatically reduce your vehicle’s power to attempt to avoid engine damage.

This reduced power backup mechanism may shut off accessory components, restrict your speed, or even totally disable your car, depending on the vehicle.

In most instances, your car will provide just enough power to get you to a repair or back home if a problem occurs while you’re going someplace.

When the vehicle’s computer detects a problem in any of the systems that enable the engine to operate efficiently, such as airflow sensors, throttle sensors, or oxygen sensors, the decreased engine power indicator illuminates.

This light isn’t present in every car, and it isn’t always a light in the vehicles that do have this warning system.

If your car has a screen, it may be a warning shown on the screen part of your gauge cluster.

This light is often seen on GM cars. Other automobiles, particularly premium and performance cars, lack this warning light but do feature a “limp home” option.

If your car enters “limp mode,” as described above, it should be very apparent, particularly if the check engine light is on and your vehicle’s power and capabilities are severely restricted.

The Engine Power Reduced notice implies that your car’s performance has been deliberately restricted in most instances. When your car’s main computer, also known as the powertrain control module (PCM), detects a system malfunction, it enters Reduced Power Mode.

The indicator may also illuminate if the PCM detects a significant decrease in the vehicle’s performance as a result of an underlying issue.

If you have your GM vehicle’s owner’s handbook (Chevy, Buick, etc.) available, look for the section on the driver information center (or instrument cluster). There’s a basic explanation of what the Engine Power Reduced notice implies for your specific year and model there.

When your vehicle’s PCM detects a system failure, it may activate the Reduced Engine Power Mode, as previously stated. Reduced Power Mode, a feature offered by GM, may limit your vehicle’s ability to accelerate. Even if the power isn’t instantly decreased, the car’s performance may be restricted the next time you drive it. The PCM may actually shut off gasoline supply to the engine, making the car undriveable in certain cases.

When this occurs, GM’s Engine Reduced Power Mode (commonly known as a “limp” mode) is used as a “fail-safe” mode. However, GM isn’t the only manufacturer to have a fail-safe mode in their vehicles; all contemporary automobiles include some kind of fail-safe approach.