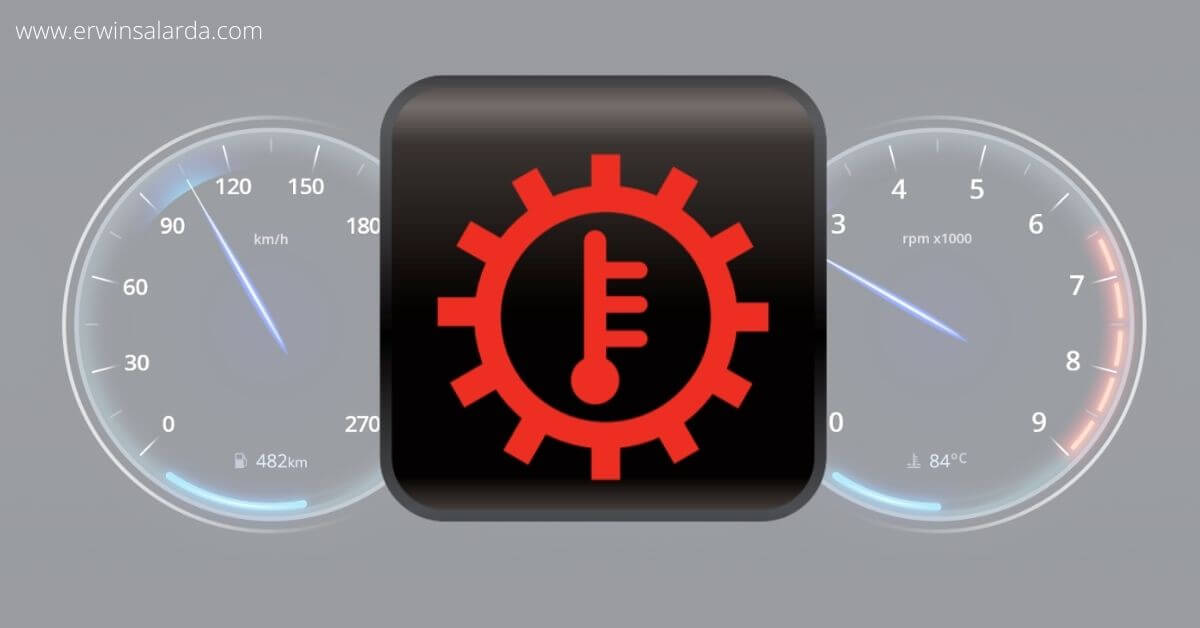 The following are some interesting facts regarding Transmission Temperatures:

Transmissions that are too hot emit an odor. Your Transmission Temperature Light should illuminate if your transmission overheats. However, bear in mind that warning lights are not foolproof, so pull over if you smell anything unusual (typically a pleasant odor). Allow time for your transmission to cool.

Checking the fluid in your gearbox may help you figure out whether it’s overheated. Transmission fluid is not like engine oil in that it does not burn under normal conditions. There is a high probability that something is wrong if the fluid level is low. It’s pretty likely that you’re overheating if the fluid is black.

7 Reasons Why Your Transmission Warning Light Is Illuminated

Unfortunately, there is no one-size-fits-all solution for why the transmission warning light is on. The following are some of the most frequent sources of light:

The most frequent reason of a lit transmission light is transmission overheating. An blocked transmission cooler to an internal transmission issue may be the source of the overheat situation. Overheating of the gearbox may also be caused by certain driving behaviors, such as hauling a load that is too large for your vehicle.

A low fluid level may result in a variety of transmission performance issues, including internal damage. The system may detect irregular vehicle activity as a consequence and illuminate the transmission warning light. Keep in mind that your vehicle’s gearbox does not burn fluid as an engine does. If the transmission fluid level is low, there is a leak that must be repaired.

Automatic transmissions are complicated systems with a lot of internal parts (i.e., clutch packs, planetary gear sets, etc.). When one of those components fails, the system may detect an irregular vehicle operation and illuminate the transmission warning light.

5,) Problems with the Valve Body

A valve body is found in most continuously variable transmissions (CVTs) and traditional automatic gearboxes. A collection of tubes in the valve body direct fluid flow via valves to different sections of the gearbox. The transmission control module (TCM) and associated electronics are often included in modern valve bodies.

The gearbox, like almost every other component of a contemporary vehicle, is controlled by a control module that receives data from a variety of sensors. Over a data network, the module interacts with other modules.