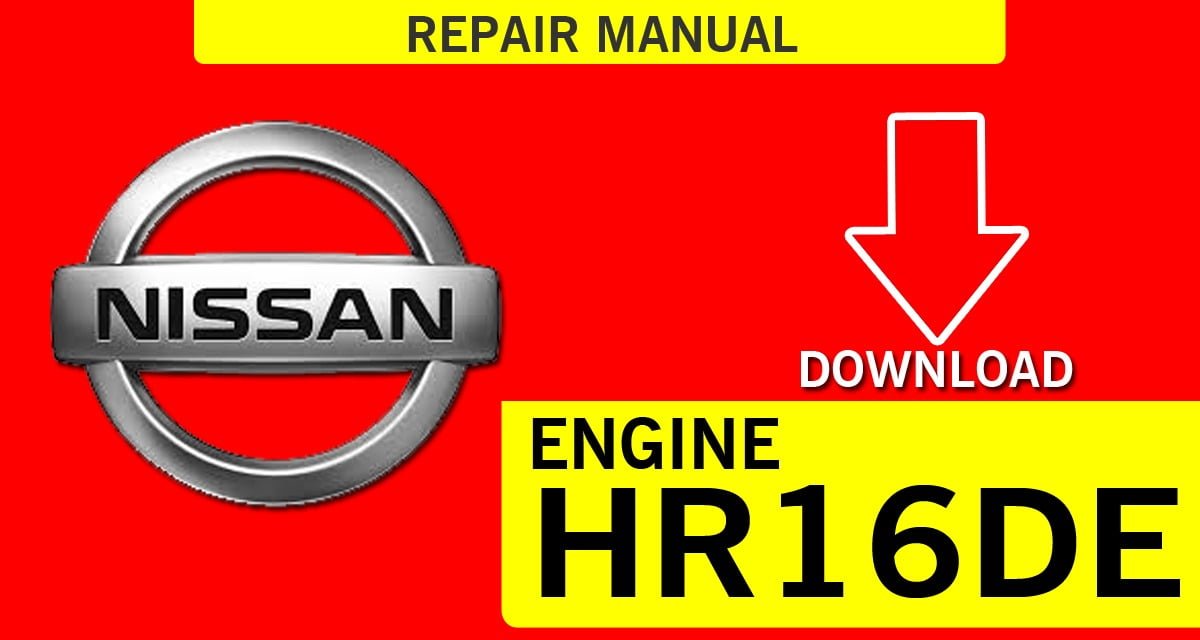 Nissan HR16DE engine reliability, problems, and repair Nissan HR16DE was developed together with Renault in 2005. In the Renault model range it is called H4M and this engine is a substitution of Renault K4M. And in Nissan range, HR16DE replaced QG16DE. This engine is the same as MR20DE, just the displacement is less. It uses an aluminium cylinder block. Piston stroke is 83.6 mm, and the cylinder diameter is 78 mm. The form of cylinder is round, to the extent possible, to diminish friction.

The cylinder head has two camshafts and four valves per cylinder. On the intake, it uses variable valve timing system CVTC. Hydraulic lifters are absent, therefore every 60,000 miles of mileage (90,000 km) you should regulate the valves on HR16DE. Otherwise, ticking noise will appear.

Camshafts are brought into action thanks to the timing chain. It is quite reliable and does not give any trouble. HR16 is equipped with intake manifold with long runners, which improves low- and mid-range torque. Exhaust system is similar to MR20DE and it has a straight design to carry exhaust gas better. Also, it has EGR to return a part of the exhaust into the intake system, which improves the ecological index. The same as MR20DE, HR16DE engine is equipped with brilliant mirror-like polished crankshaft and camshaft journals. Thanks to the friction loss is diminished.

In 2006 the engine was upgraded with new camshafts and two fuel injectors per every cylinder. Also, fuel-saving increased, it became somewhat more powerful, idle diminished and it became more environmentally friendly.