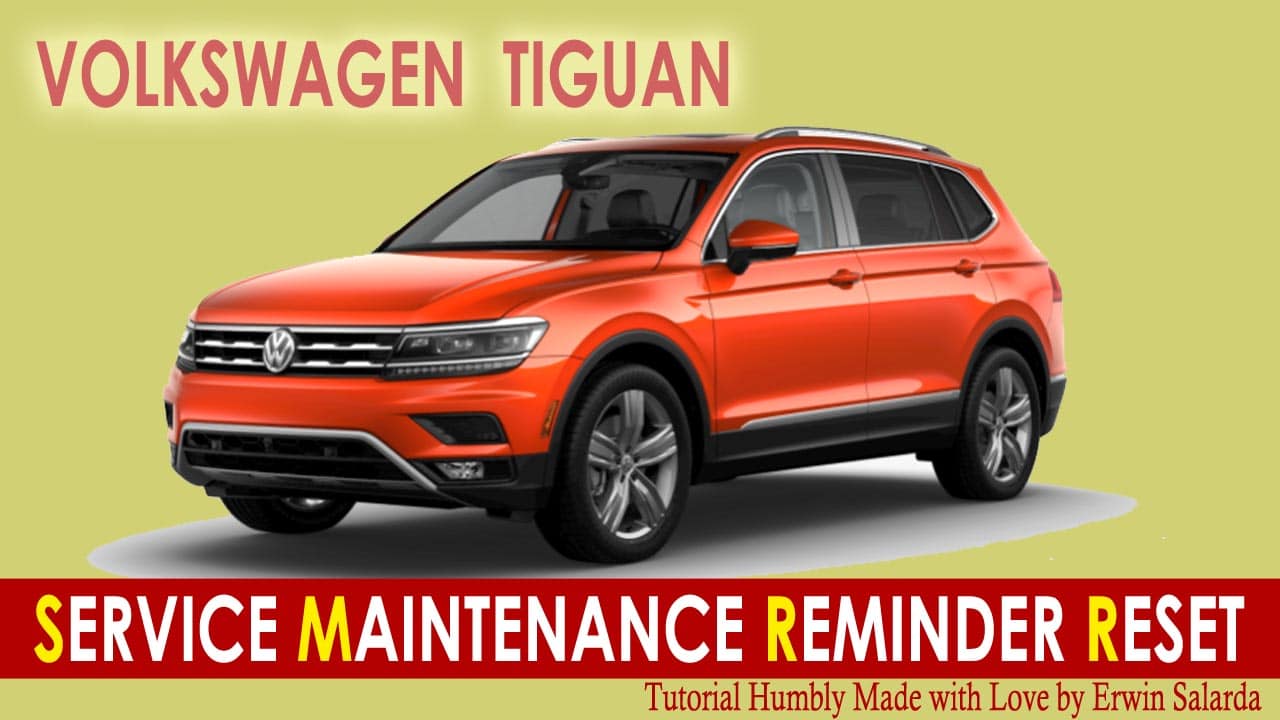 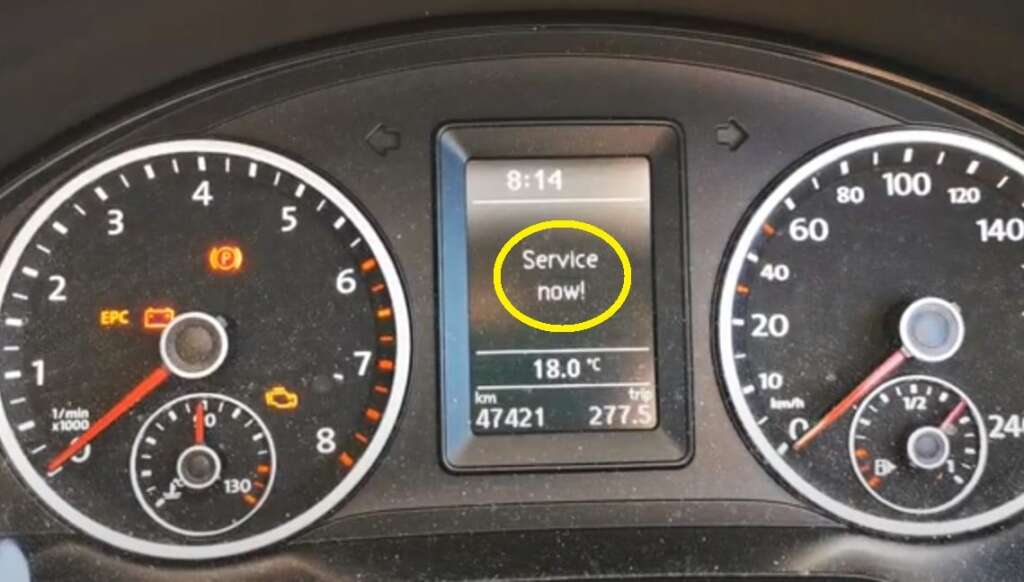 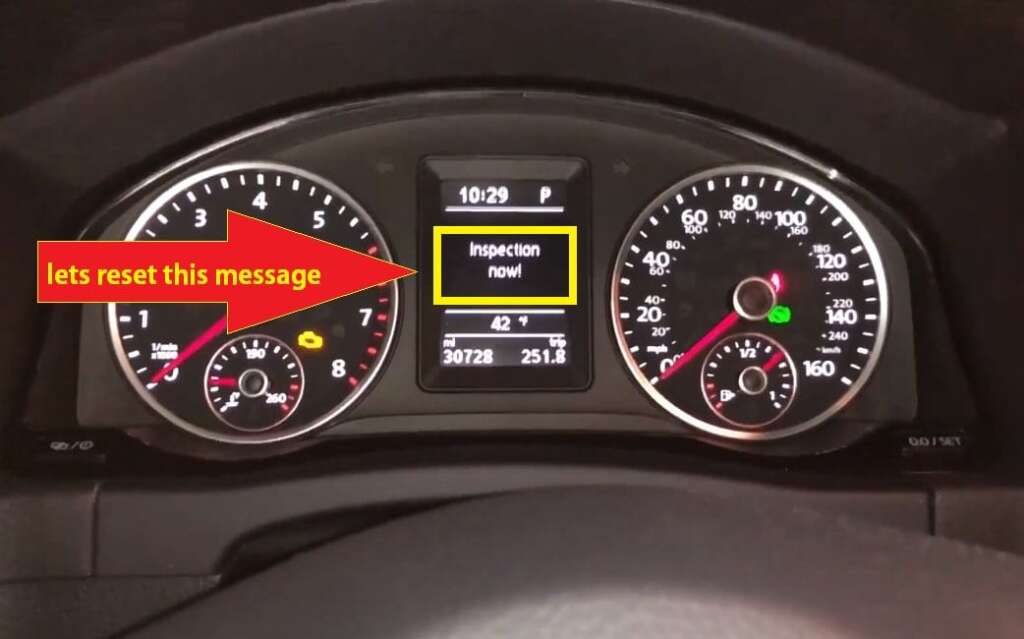 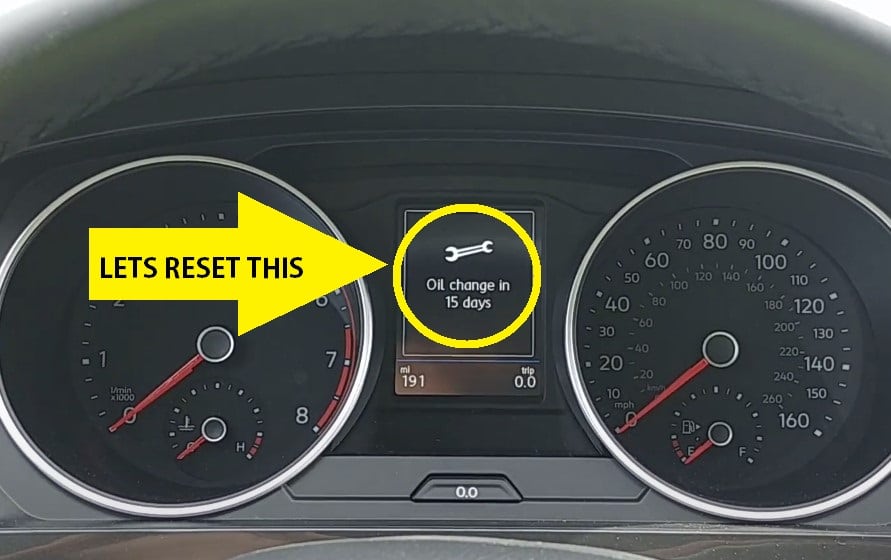 The Tiguan debuted as a concept vehicle at the November 2006 LA Auto Show and in production form at the 2007 International Motor Show Germany. Manufacture began in the winter of 2007, at Volkswagen’s subsidiary Auto 5000 (an experimental company within a company from 2001 to 2009) in Wolfsburg and continued subsequently under the company’s standard contract arrangements, at Wolfsburg and in Kaluga, Russia.

As of the spring of 2020, six million units had been sold worldwide, with 910,926 units manufactured in 2019 alone. This makes the Tiguan the best-selling car overall in the Volkswagen Group. It is also the best selling SUV in Europe. The Euro NCAP gave the Tiguan a five-star safety rating.

The name Tiguan (pronounced [ˈtiːɡu̯aːn]) is a portmanteau of the German words Tiger (“tiger”) and Leguan (“iguana”) and won a naming contest by German car magazine publisher Auto Bild — from a field of names that also included Namib, Rockton, Samun and Nanuk. A three row, seven seat version of the 2017 Volkswagen Tiguan has been confirmed to be built at the Puebla assembly plant in Mexico.