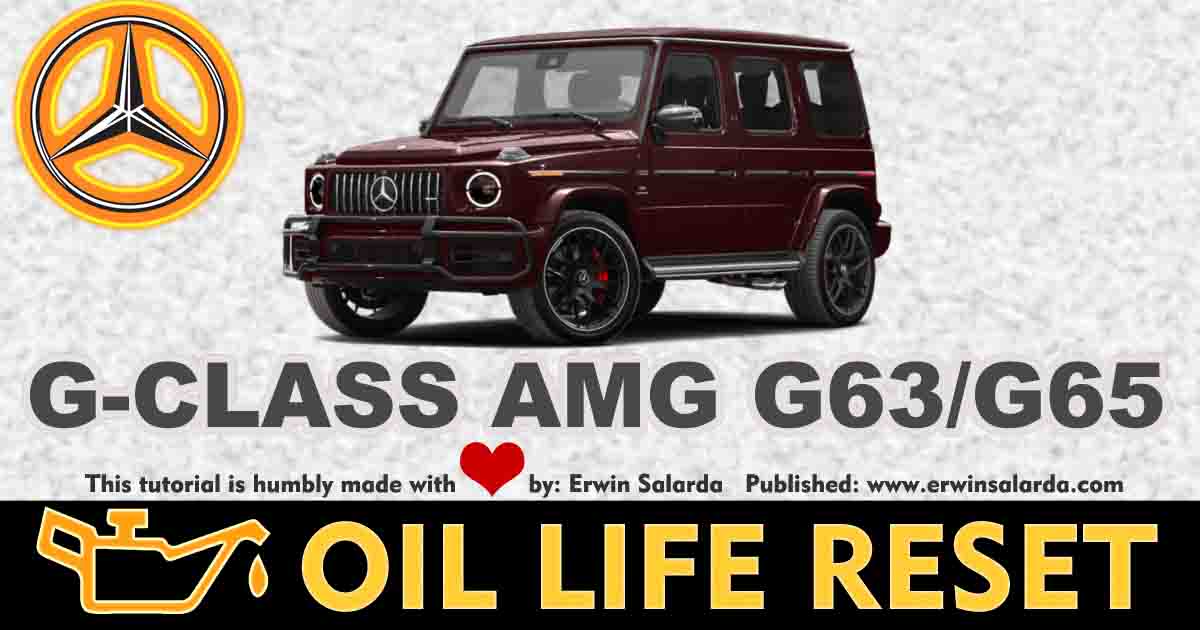 THIS TUTORIAL MAY WORK TO THE FOLLOWING CAR MODEL

Mercedes-Benz G63 AMG 6×6 is an SUT manufactured by Mercedes-Benz. An SUT derivative of the six wheel drive Mercedes Geländewagen developed for the Australian Army from 2007,at the time it was the company’s largest and second most expensive street-legal offroad vehicle.It was manufactured from 2013 to 2015 by Magna Steyr in Graz, Austria.

It combines the engine from the G63, a twin-turbo V-8, with 6×6 portal axles, a pick-up version of the G-Class body, and a luxury interior.It was produced from 2013 to 2015, with production exceeding 100 vehicles.

The G63 AMG 6×6 features six-wheel drive running on 5.5L, 536-hp, 561-lb-ft twin-turbo DOHC 32-valve V-8 AMG engine. The G63 AMG 6×6 is fitted with Mercedes’ 7G-tronic seven-speed automatic transmission; its transfer case can alter between a 0.87:1 high-range ratio for on-road driving and 2.16:1 low-range ratio for off-road conditions to all six wheels in a nominal 30:40:30 split. An extra shaft delivers power to the rearmost axle. The vehicle has five electronic differential locks, which can deliver 100% lockup of all six wheels, operated by three switches on the dashboard.

The G63 AMG 6×6 features a compressor which allows it to reduce or increase tyre pressure in order to adapt the traction to the driving surface, especially in desertlike environments. Therefore, the compressor fills four containers with 20 litres each to allow fast inflation of the tyres. This makes it possible to change from sandy deserts to regular streets in less than twenty seconds.

Mercedes-AMG G65 is a V12 engined (with twin turbochargers) version of the Mercedes-Benz G-Class. The vehicle weighs 6250-pounds (2835 kg) (US model as estimated by an automotive magazine publication) and has 603 hp going into a seven-speed transmission as of 2016. In the United States it cost $224,000 USD in the year 2016, another source says it cost $218,000 USD. It was noted as being cheaper than a previous limited production run of Mercedes-Benz G63 AMG 6×6 (old-style name) from 2013. (note in this period of the 2010s, transition AMG vehicles from Mercedes-Benz to Mercedes-AMG branding. The US Version was previewed at the New York Auto Show in the spring of 2015 as a Mercedes-AMG model.

The basic model was introduced in Europe in 2012 and in 2015 was introduced in the United States as a Mercedes-AMG brand model. Prior to its US launch, Daimler experienced sales of over 3000 G-class vehicles of which about half were the AMG specification version. The car tuner Brabus also made a version of the G65.

Mercedes-AMG is a brand of Daimler AG (Mercedes-Benz, Unimog, AMG, and Smart)

The 2018 model for the USA has the AMG bi-turbocharger V-12 producing 621 horsepower and 738 lb-ft (US units). This is connected to a 7-speed transmission and full-time four wheel drive drivetrain.The G65 is more oriented towards urban driving, with low-profile tires and a 0-60 mph (96.56 km/h) time of 5.1 seconds making it fastest of MB G-Class models offered then.