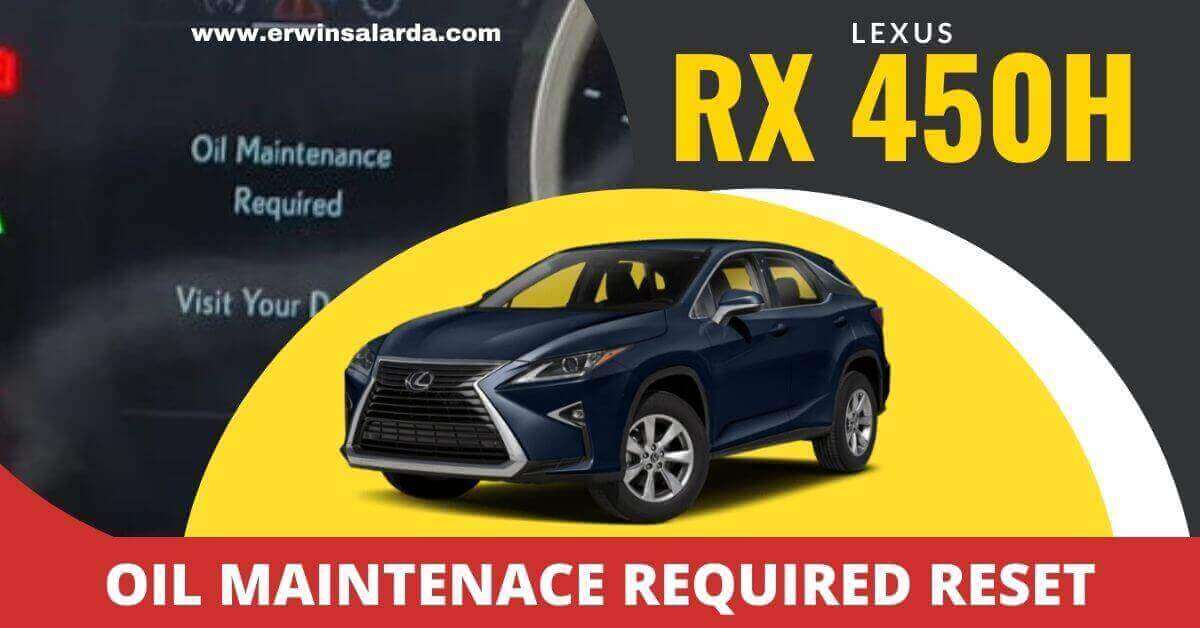 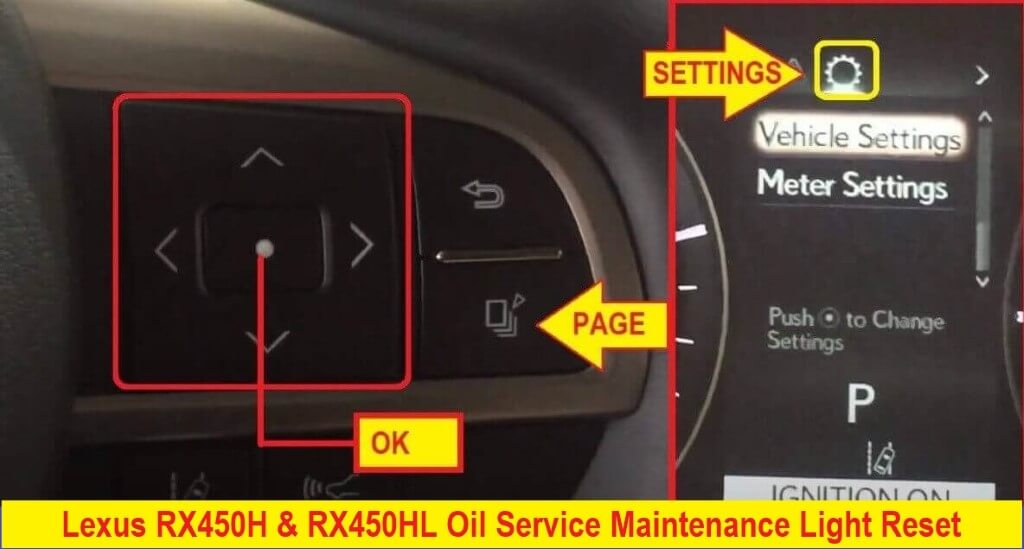 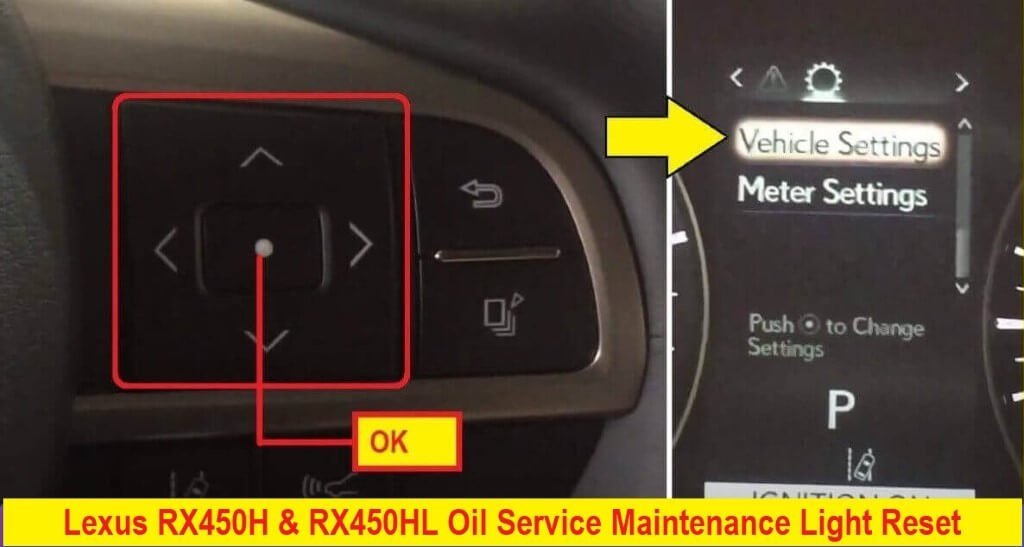 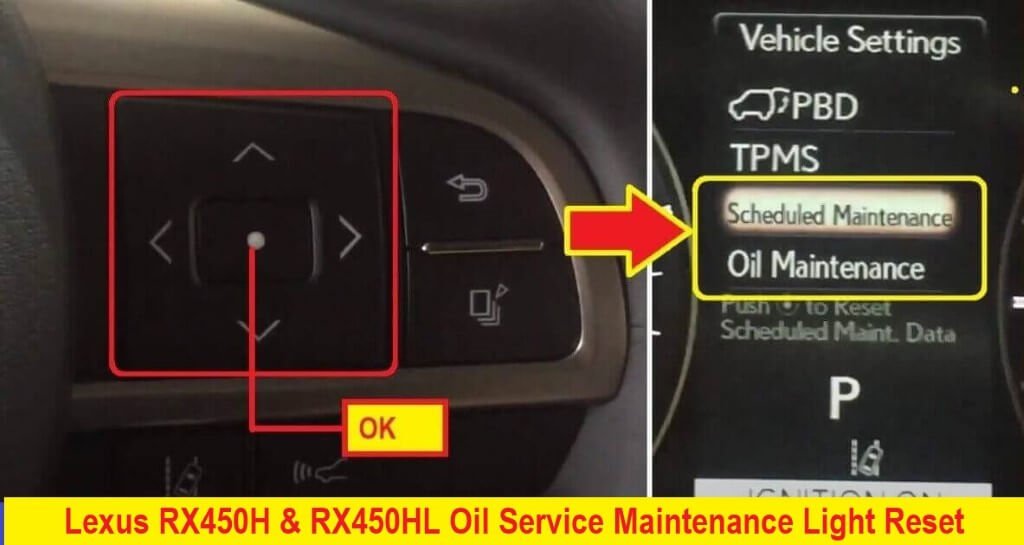 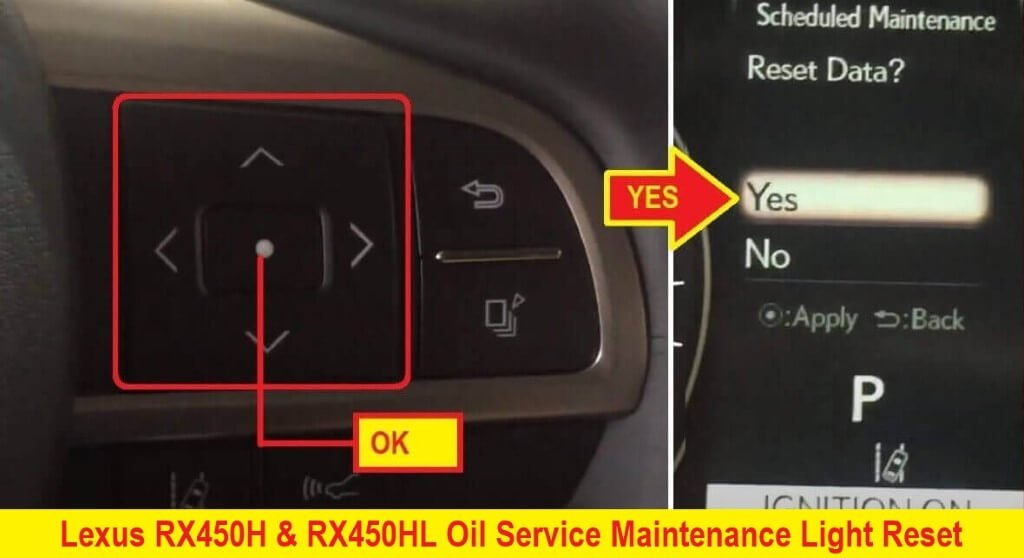 The RX 400h served as the launch vehicle of the Lexus hybrid lineup, which later expanded to include hybrid versions of other Lexus vehicles, including the GS 450h and LS 600h/LS 600h L, and in 2009, the first ever designated-hybrid (no gasoline model available) Lexus, the HS 250h.

On 9 October 2007 design patents were filed at the Japanese Patent Office (7 April 2008 in the U.S.) for both a conceptual variant and two production variants (RX and RX 450h).

Up to three electric motors are used in the hybrid system, including two dual motors for the forward wheels (123 kW output), and a third for the rear wheels on the AWD model (50 kW; engages when slippage is detected or the throttle pressed firmly). The RX 450h’s V6 engine now runs on the Atkinson cycle for added efficiency. Compared to the prior Otto cycle system, the Atkinson cycle has a lower compression ratio, along with higher expansion ratio inside engine cylinders.

Sales began worldwide in April 2012 for the RX 350 and RX 450h, with sales for the F-Sport variants starting in July of the same year.

This is mated to an 8-speed automatic transmission. The gasoline engine and electric motor RX 450h hybrid also reach a combined power of 308 hp (230 kW).

The release of the RX in the United States was scheduled for November 2015. For the first time in the U.S. market, Lexus released an F Sport version of the RX hybrid, the RX 450h F Sport.

As of April 2015, Lexus had accumulated more than 2.1 million RX models worldwide. The Lexus RX 400h/RX 450h is the top selling Lexus hybrid, with global sales of 335,000 units through March 2016, out of one million Lexus hybrids sold worldwide.