HOW TO RESET: Lexus IS300 Oil Service Maintenance Required 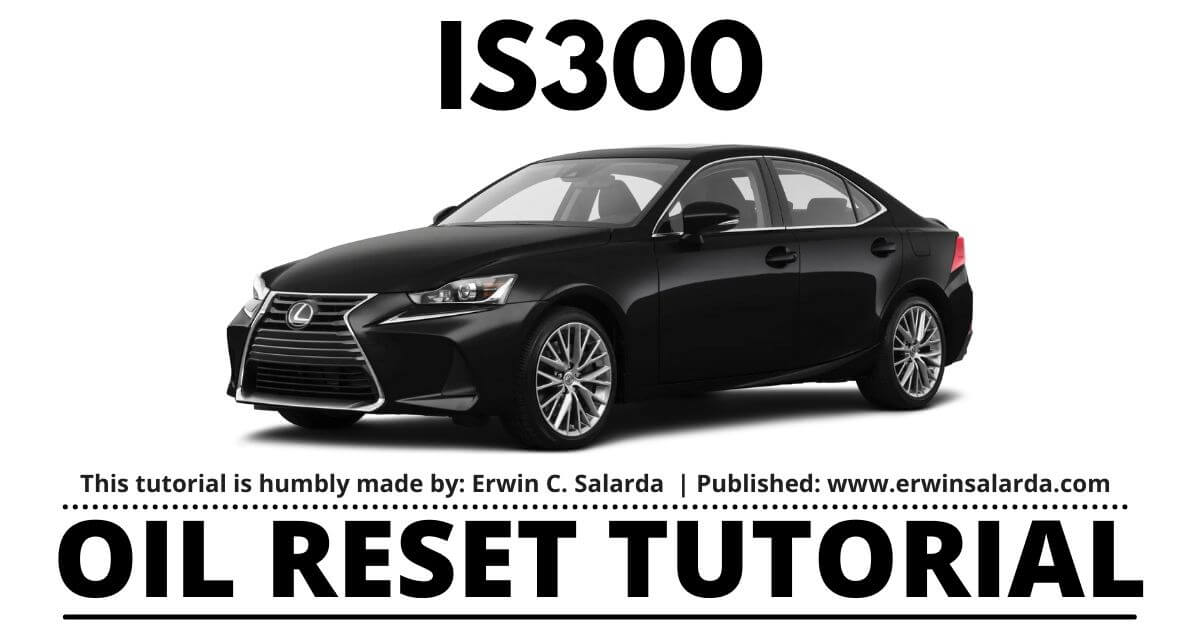 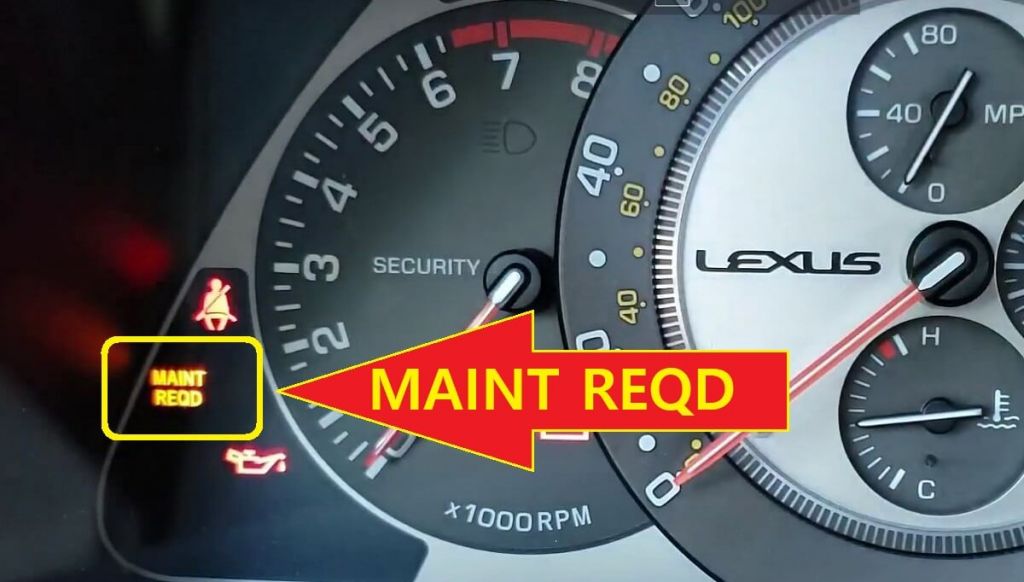 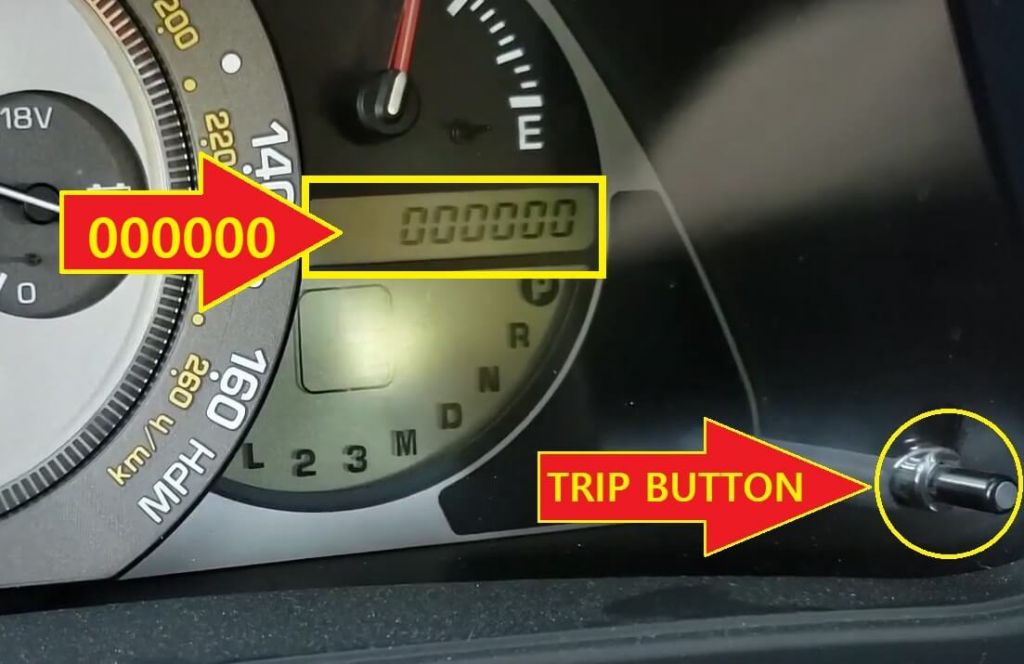 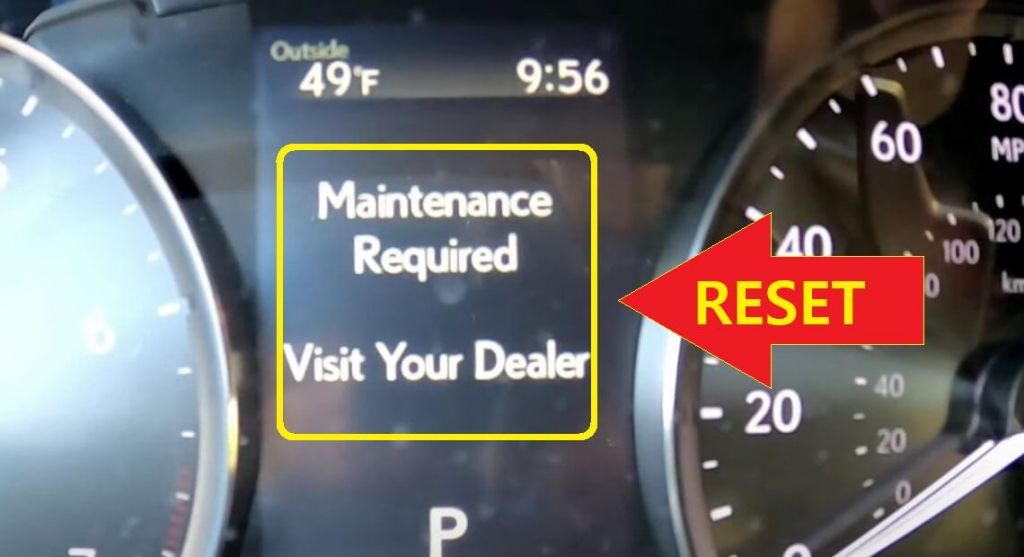 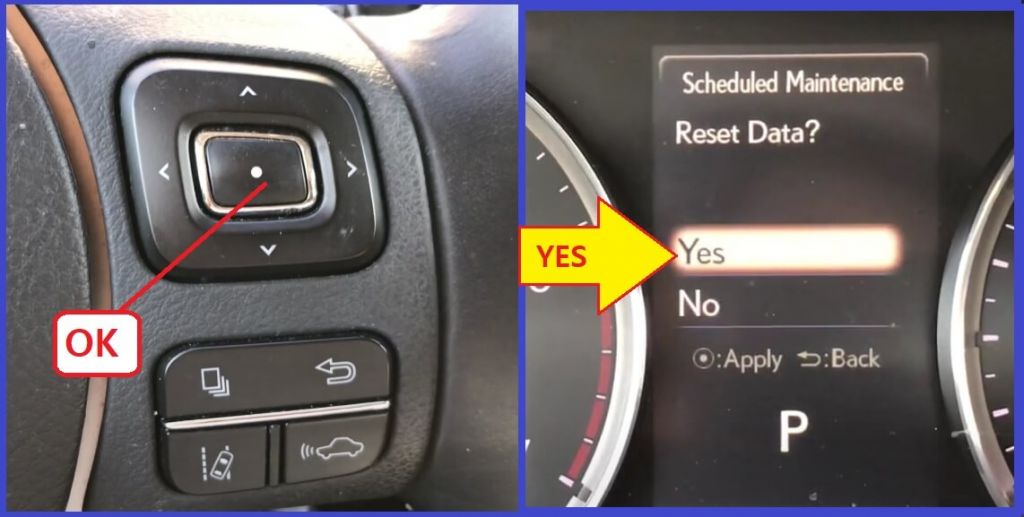 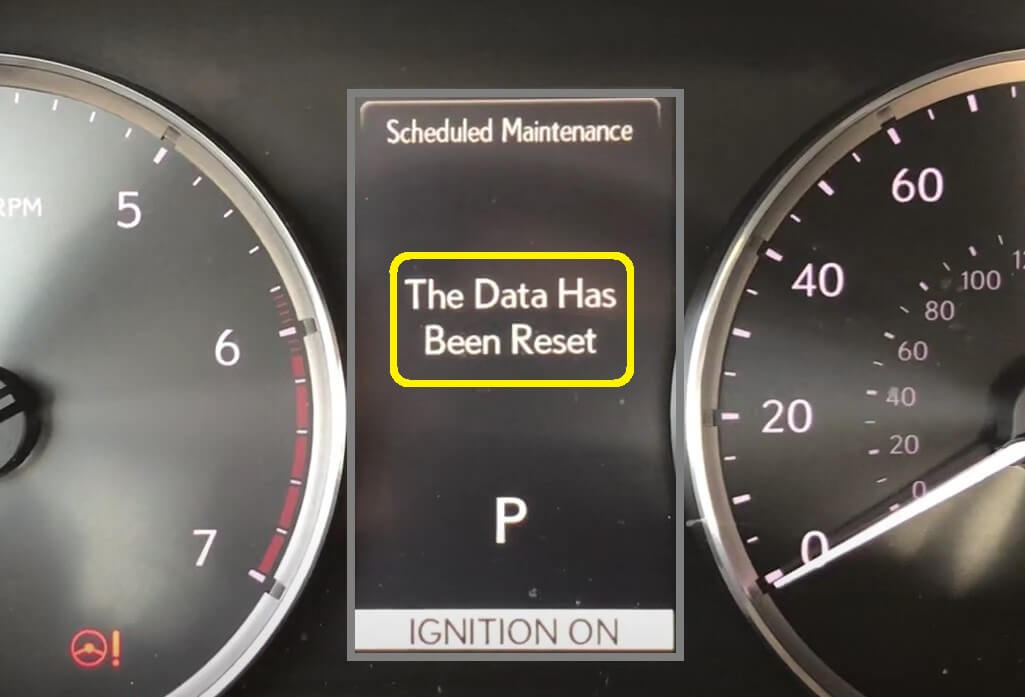 I am Erwin Salarda, and I'm from the Philippines. I am really enthusiastic about learning new things in life, and my main interests are computers and automobiles. I willingly developed everything on my website so that I may share it with you.