HOW TO RESET: Lexus IS250 Oil Maintenance Required 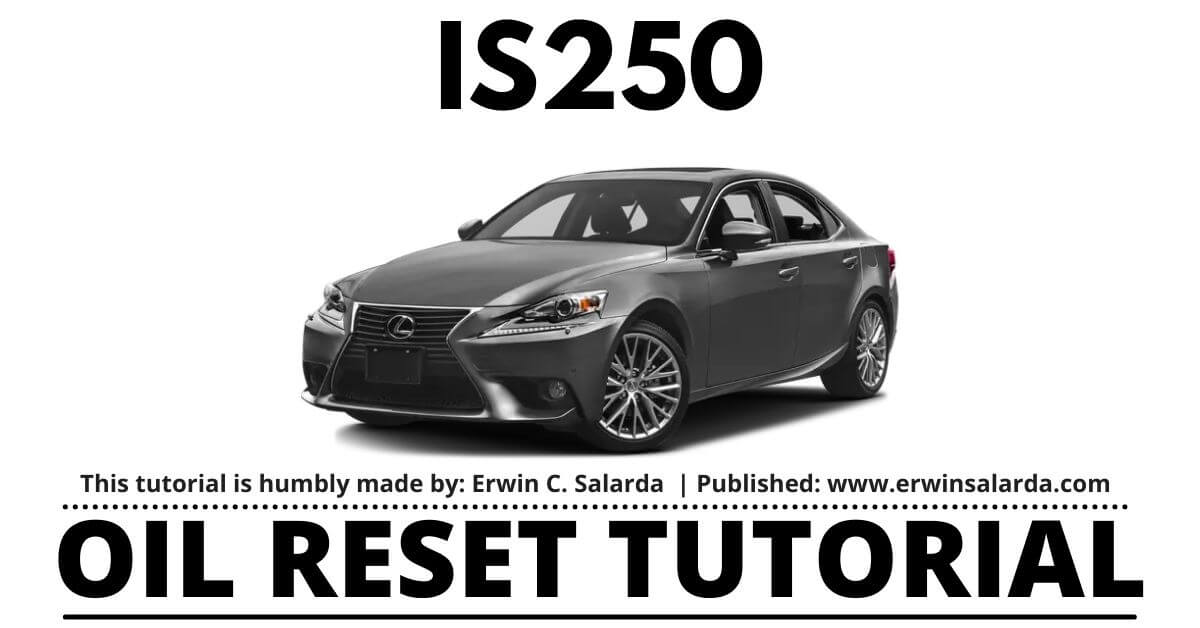 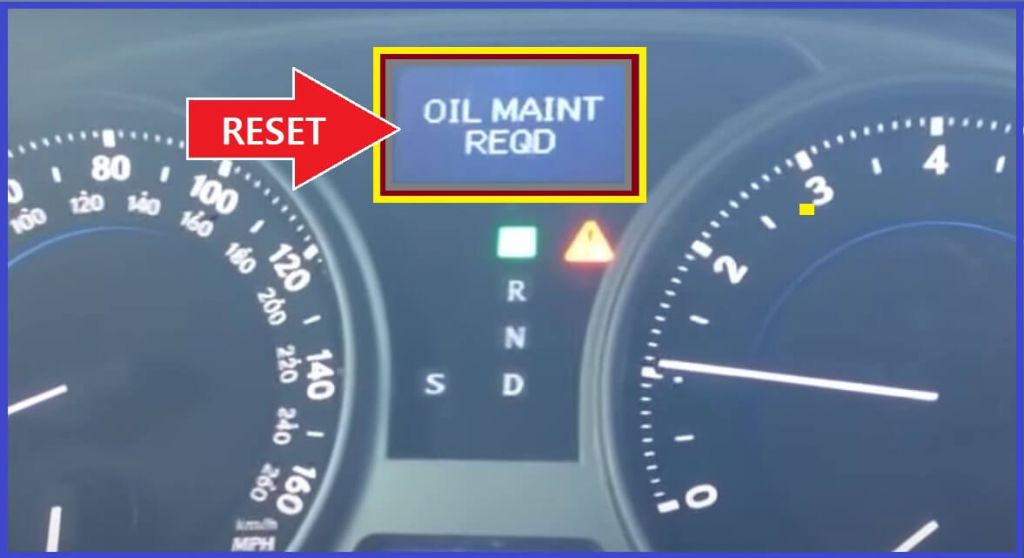 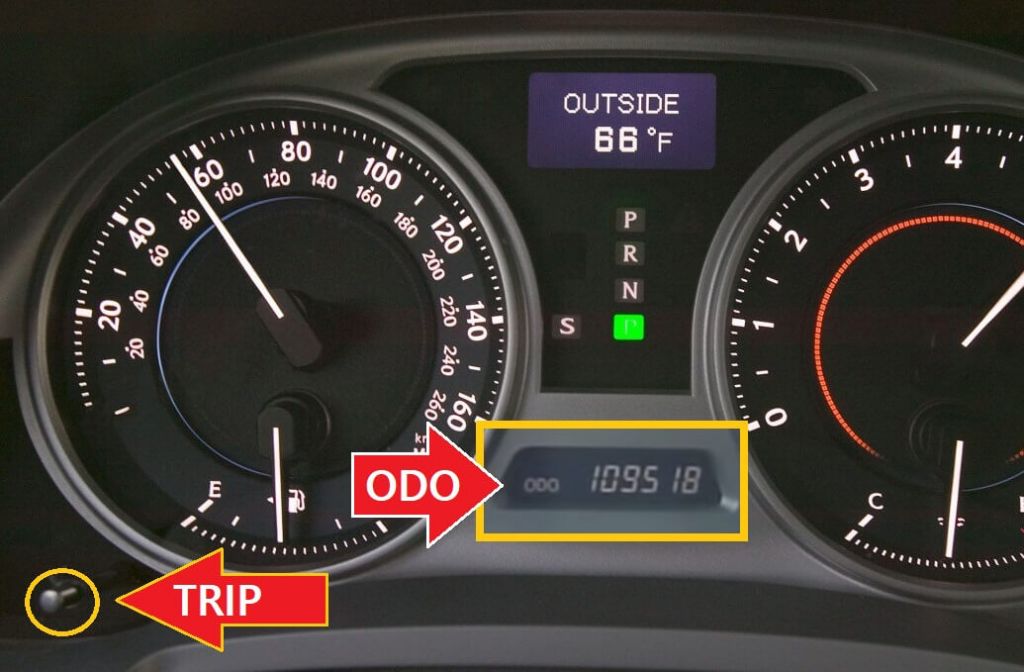 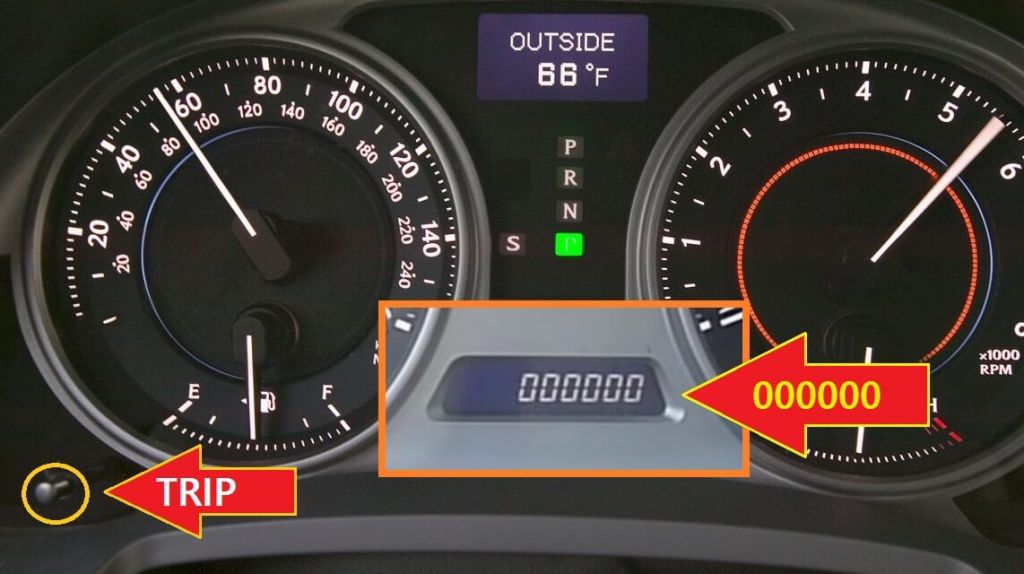