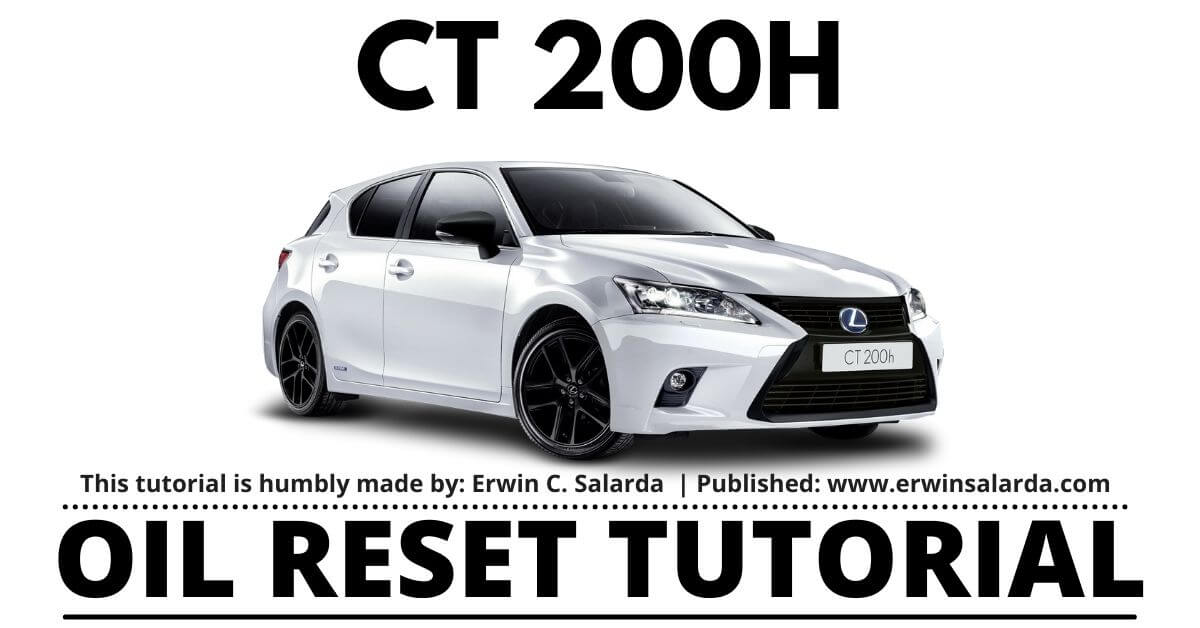 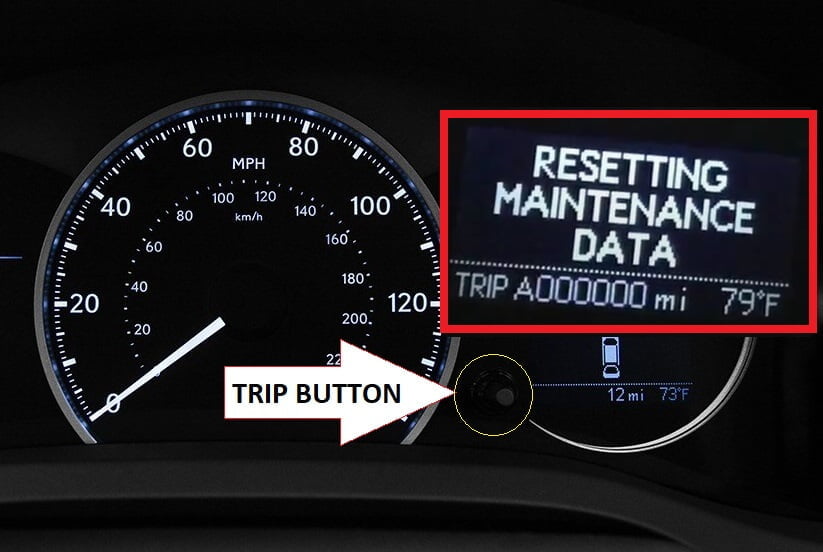 The Lexus CT 200h is a hybrid electric automobile produced by Lexus as a premium compact hatchback. The CT is a luxury hybrid based on the Toyota Prius drivetrain and Toyota MC platform chassis, and is the first luxury compact and hatchback hybrid. It is the first production model in Lexus’s family to introduce the “Spindle Grille” design as seen in its fascia. It made its debut at the March 2010 Geneva Auto Show, six months after the unveiling of the LF-Ch concept car; it is primarily targeted at the European market but is being sold worldwide and was introduced to North American markets at the April 2010 New York International Auto Show. Lexus has trademarked the names CT 200h, CT 300h, and CT 400h.The design by Takeshi Tanabe was approved in 2008 and patented on 11 September 2009.

Production began at the end of December 2010 and European sales following shortly after. Japan sales began on 12 January 2011, while US sales began in March 2011.The CT has been discontinued in the US, with the 2017 model year being the last. Sales continue in some other markets.

Designated the model code A10, when fitted with ZR-series petrol engine with hybrid setup, the CT is known as the ZWA10. “CT” stands for “Creative Touring” and “200h” refers to the hybrid performance being equal to that of a conventional 2.0-litre engine. However, some Lexus importers use the backronymic name, “Compact Touring”. (source:wiki)