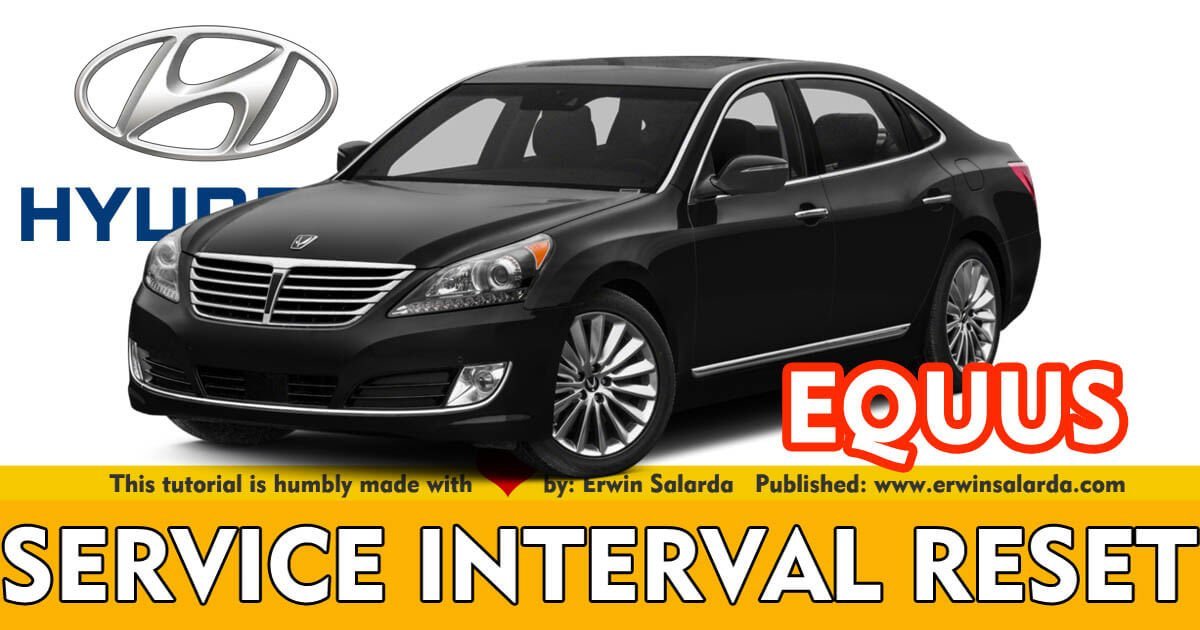 The Hyundai Equus is a full-size luxury car that was produced by the South Korean manufacturer Hyundai from 1999 to 2016. The name “Equus” is the Latin word for “horse”.

In 2009, Hyundai released the second generation utilizing a rear-wheel-drive platform and competing with the BMW 7 Series, Mercedes S-Class, Audi A8, and Lexus LS. As of August 2014, the second generation is sold in South Korea, Russia, China, United States, Canada, Central America, and South America — as well as in the Middle East under the Hyundai Centennial nameplate.

On November 4, 2015, Hyundai officially announced the Genesis model would be spun off into Genesis Motor, the new luxury vehicle division for Hyundai. The 2016 successor to the Hyundai Equus has been rebranded as Genesis G90 (EQ900 in Korea until 2018). The Equus currently serves as the official state car of the Republic of Korea.

In 2003, Hyundai presented their ‘New Equus’, changing the hood design and some of interior. A 7 inch screen for the rear seat, Xenon headlamps, front parking sensors, etc. were newly offered. It introduced seat ventilation cooling and heating, climate control with air purifier (2003), Alcantara leather seats (2007). From 2005, 3.0 and 3.5 Sigma V6 engine types were changed to 3.3 and 3.8 Lambda V6 engine types which were designed and developed by Hyundai Motors. But the automatic transmission was not changed. Hyundai officially ceased the production of 1st generation Equus in November 2009. A new bigger, rear-wheel drive Equus was launched in March 2009. Instead of continuing production like Hyundai, Mitsubishi Motors ended the production of the Proudia and the Dignity around the time of the introduction of this model.

The vehicle was unveiled in 2010 SEMA show.