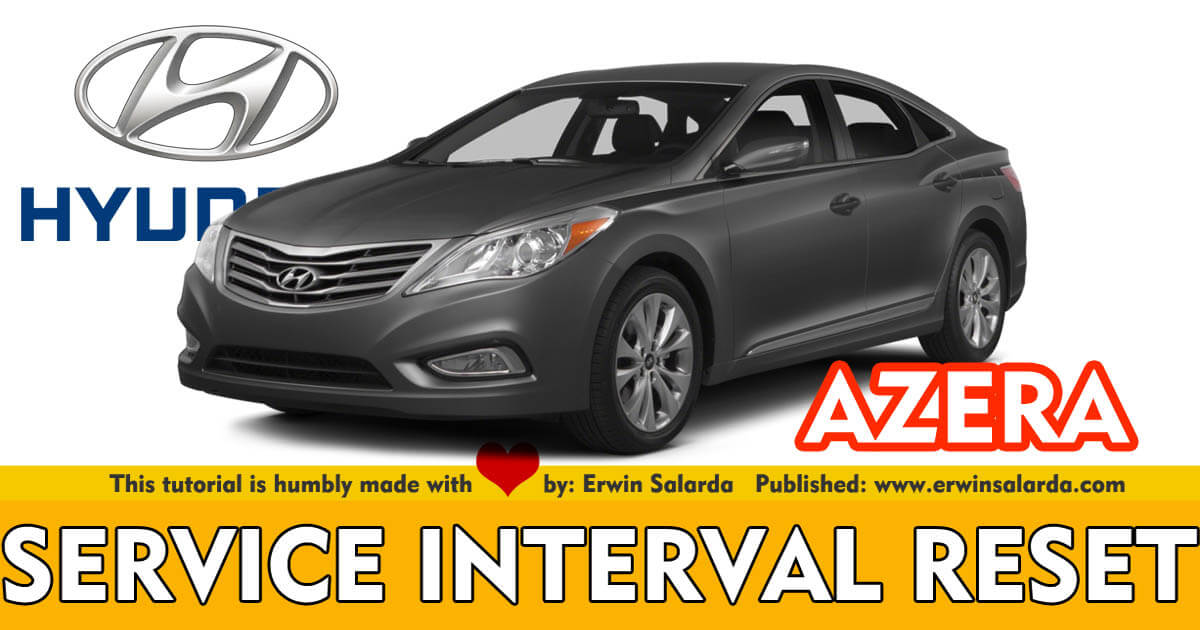 Azera Model with OK BUTTON on the Steering Wheel

Azera Model with DISP BUTTON on the steering wheel

The Hyundai Grandeur (Korean: Grandeur) is a front-wheel drive executive sedan produced by the South Korean manufacturer Hyundai since 1986. From 1986 to 1996, the Grandeur was a flagship car for Hyundai’s South Korean lineup before the Hyundai Dynasty came out. The Grandeur has evolved through five generations with intermediate restyling and is marketed under various nameplates worldwide—prominently as the Hyundai Azera (Ajera). As the Azera, it was considered the flagship model of Hyundai’s United States lineup until the arrival of the Genesis sedan. Since the launch of the separate Genesis brand, the Grandeur/Azera has redeemed its place as the company’s flagship instead of being slotted between the Sonata and the Genesis G80 as a less sporty option of the latter.

As of the 2017 model year, the Azera was no longer sold in the United States and Canada. The sedan continued to be available in South Korea, China, the Middle East, and the Americas (except Mexico).

Hyundai unveiled the sixth generation Grandeur on October 27, 2016. The sixth generation model will not be sold in North America due to slow sales, and other than Hyundai’s new luxury division, Genesis, the Sonata will become the largest and most expensive sedan Hyundai sells in the US. A Hybrid model was added in March 2017 and discontinued in November 2019, when the facelift version arrived. The 2.2 L diesel engine option was discontinued in 2018. 132,000 Grandeurs were sold in 2017 and about 110,000 vehicles were sold in 2018. It is the best selling vehicle in its category in the South Korean market.(source:wiki)