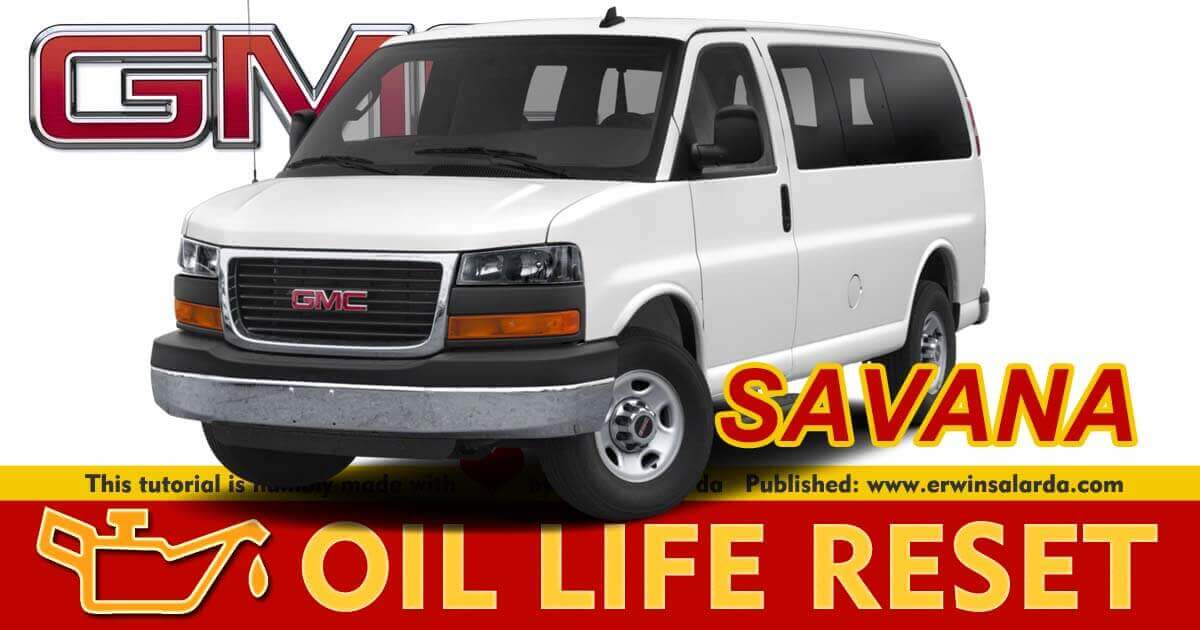 For all models, the oil life system can also be reset as follows: 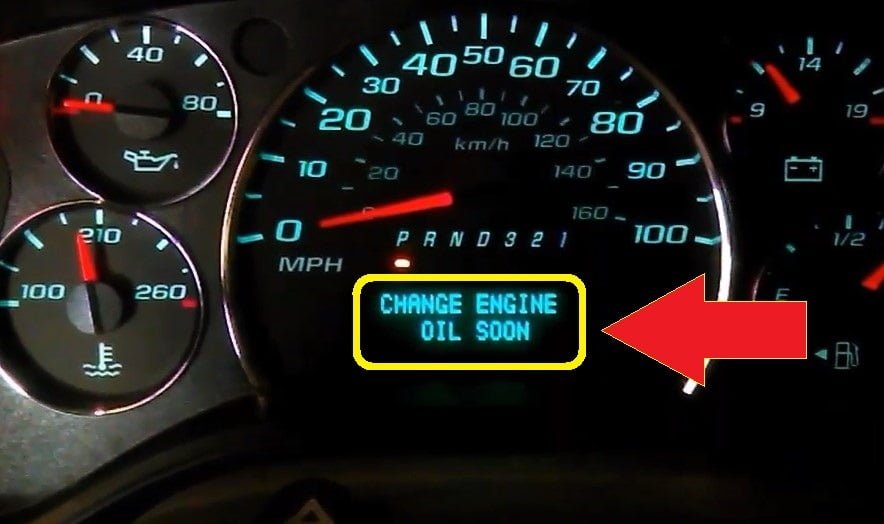 The Chevrolet Express and its mechanically identical twin GMC Savana are full-size vans from General Motors. They replaced the Chevrolet van and GMC Vandura in 1995. The Express and Savana, known as the GMT600 platform, was an all new design from the previous generation van, which was a uni-body design dating from the late 60’s. The GMT600 featured full body on frame construction, the new central-port injection V6 and V8 engines, dual front air bags, and greatly improved ride and handling from its GMT400-derived chassis. The new body on frame construction allowed expanded usages in the cut-away applications.

After 2003, the Express and Savana had updated front-end sheet metal similar to the GMT800 light trucks and GMT360 SUVs, and were fitted with the LS (Gen III) V8 engines. The body received LH side cargo doors. This redesign was designated as the GMT610. In 2004, Stability Control (StabiliTrak) was added to all passenger vans. In 2008, the interior was updated and side impact roof airbags were standard on all passenger models. They also offered the E85 Flexfuel Vortec 5.3L V8 engine in both the 2008 Express 1500 Work Van and Passenger Van. The 6.6L Duramax V8 engine Diesel was added as an option for 2006.