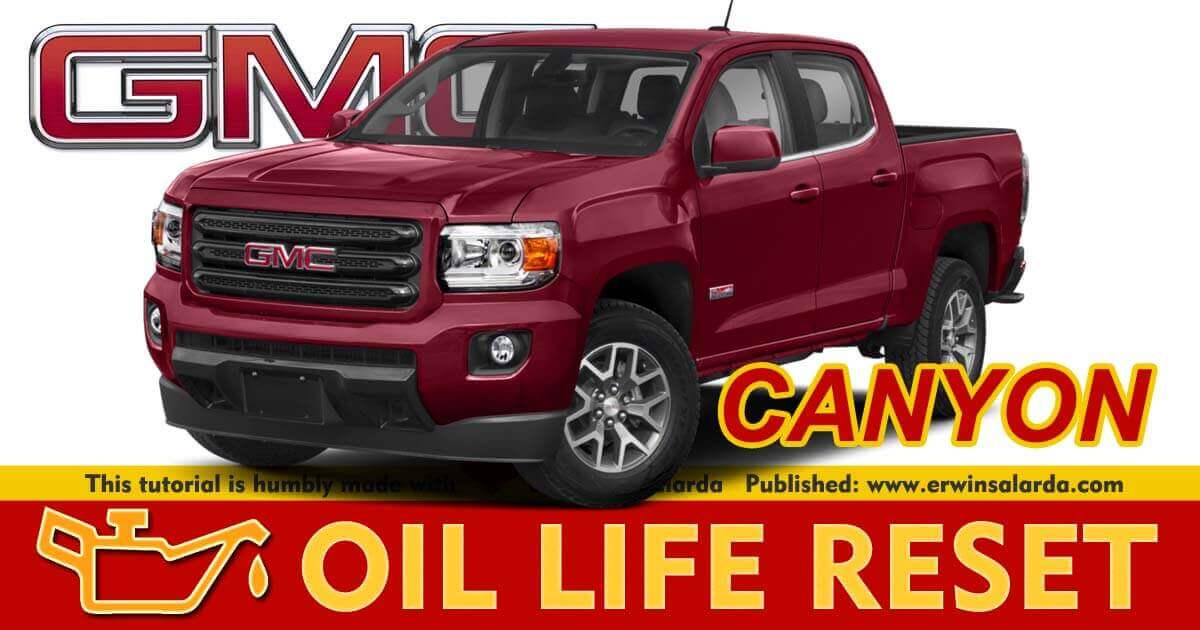 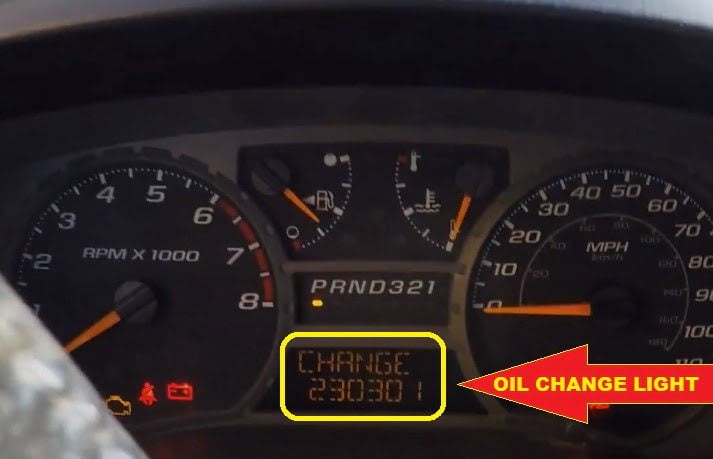 The Chevrolet Colorado and its twin, the GMC Canyon were jointly designed by GM’s North American operations, GM’s Brazil operations, and Isuzu. Isuzu, which participated in the design process, began selling its own version worldwide in 2002. In late 2005, Isuzu offered a version in North America called the Isuzu i-series. This North American model Isuzu shared North American powertrains, styling, and equipment with the Colorado/Canyon twins and differed from Isuzu’s worldwide offering. All Chevrolet, GMC, and Isuzu versions worldwide are based on the GMT355, itself the basis for the GMT 345-based Hummer H3. Most vehicles for markets outside North America are manufactured at a GM plant in Rayong, Thailand, as well as at a GM plant in São José dos Campos, Brazil. All North American-market vehicles were manufactured by Shreveport Operations.

The cooperation between GM and Isuzu to build a light-duty truck and offer it in North America returns to an original arrangement the two companies had in the 1970s with the Chevrolet LUV, a rebadged Isuzu Faster.

The all-new GMC Canyon was introduced on January 12, 2014. GMC introduced in an official press and video release and made its public debut the following day (January 13, 2014) at the North American International Auto Show in Detroit. Sales started at dealerships in the second quarter of 2014 as a 2015 model.

The Canyon offers the same features as its cousin, but will have a higher MSRP and more options. It also sports a front grille design that closely resembles its full-size sibling, the GMC Sierra. The Canyon comes in three trims and either two-wheel drive or four-wheel drive. The base model is only available with the 2.5 L Ecotec I4 engine, a 6-speed manual transmission (until mid-2019 when the manual transmission was discontinued and a six-speed automatic transmission became standard), and two-wheel drive.

On February 16, 2015, GMC posted spy shots of a Canyon with Denali styling, indicating plans to add the mid-size truck to the Denali lineup as a 2016 model.

Both the Canyon and Colorado received a facelift for the 2021 model year, prior to the debut of a third generation in either the 2023 or 2024 model years.

GMC also saw its level trims reduced and renamed for the 2021 model year: Elevation Standard, Elevation, AT4, and Denali. The SLE and SLT trims are eliminated.