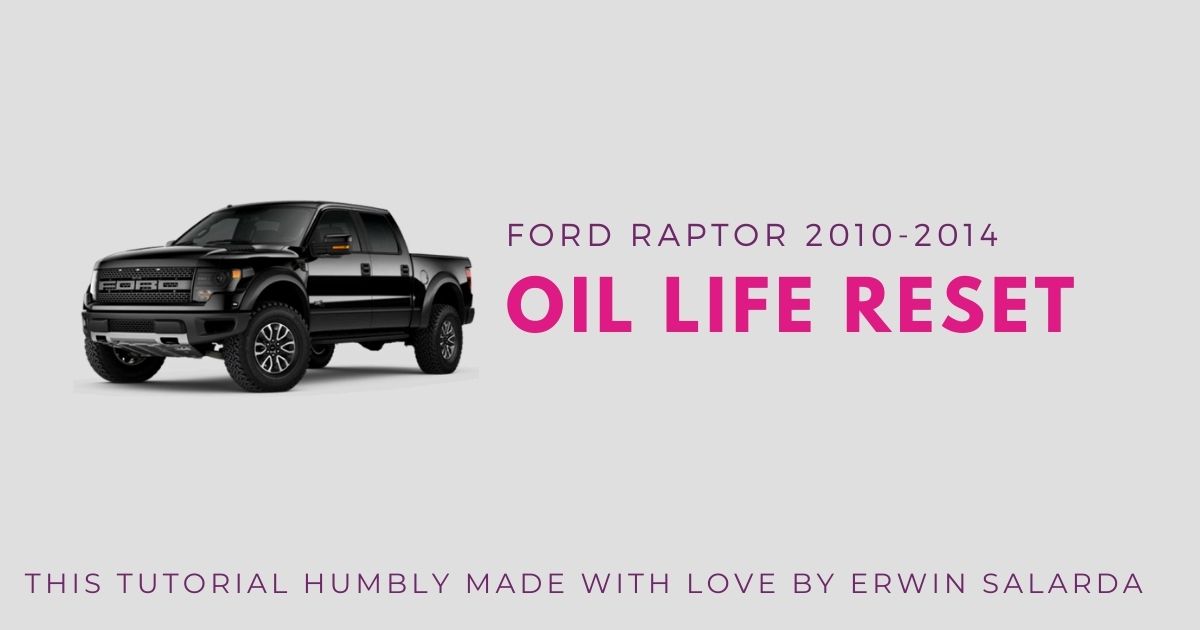 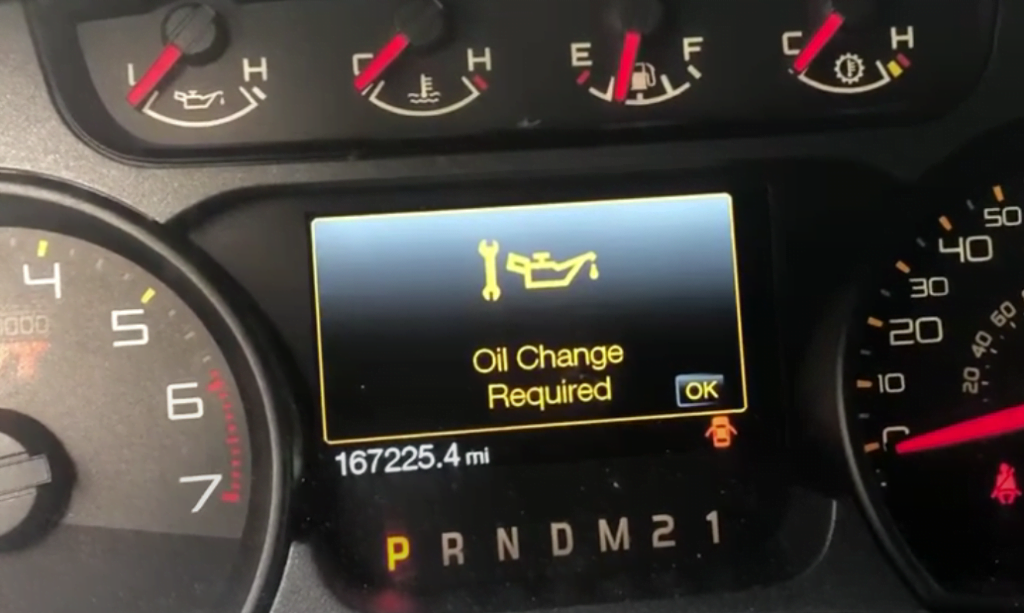 For the 2010 model year, Ford SVT introduced the SVT Raptor, its second vehicle derived from the Ford F-150. In notable contrast to the on-road capability of the 1993-2004 SVT Lightning, the SVT Raptor was optimized for off-road performance, similar to a desert racing vehicle.

SVT fitted the Raptor with Fox Racing internal bypass shocks with external reservoirs allowing for 11 inches of front suspension travel (12 inches in the rear). To accommodate the long-travel suspension design, the rear leaf springs and the front upper and lower A-arms were redesigned, with SVT widening the track by seven inches and raising the ride height by two inches.

Alongside other versions of the F-Series, the SVT Raptor was equipped with anti-locking braking (ABS), stability control (AdvanceTrac with RSC), and traction control. To optimize its capability as both an off-road and on-road vehicle, the SVT Raptor included several design features to maximize traction and control. The first Ford with hill descent control, the SVT Raptor was designed to use ABS to minimize driver modulation of the brakes (to increase control of the steering). In off-road settings, the Raptor can be driven in sport mode (traction control off) and “full off-road” mode (no electronic intervention except ABS; throttle and ABS reprogrammed for low traction).

Coinciding with the widened track and upgraded suspension, the SVT Raptor received several changes to its exterior. Sharing only its headlamps with the F-150, the SVT Raptor is fitted with a model-specific front fascia, with a composite hood, wider fenders (at 86.3 inches wide, the Raptor was fitted with grille-mounted clearance lamps). To distinguish the Raptor from the F-150, the Ford Blue Oval was replaced by “FORD” lettering in the grille. Though not using the Flareside configuration, the cargo bed was redesigned to accommodate the wider rear track and tires; to shorten its wheelbase and maximize its breakover angle, a 5.5-foot bed was used.

For 2010, the SVT Raptor was offered solely as a 2+2 door SuperCab (a regular cab Raptor was never developed) and was offered in four colors: Tuxedo Black, Oxford White, Blue Flame, and Molten Orange. As an option, Ford offered a “digital mud” vinyl decal for the rear sides of the vehicle.For 2011, a four-door SuperCrew cab configuration was introduced, alongside a fifth color: Ingot Silver.

Largely equipped between the F-150 XLT and Lariat, the SVT Raptor is fitted with several interior features specific to the model line, serving as functional upgrades. Alongside high-bolstered seats, an orange stripe was added to the leather wrap of the steering wheel (serving as a visual centering reference). In line with the Super Duty, the SVT Raptor was prewired for aftermarket equipment. (source:wiki)