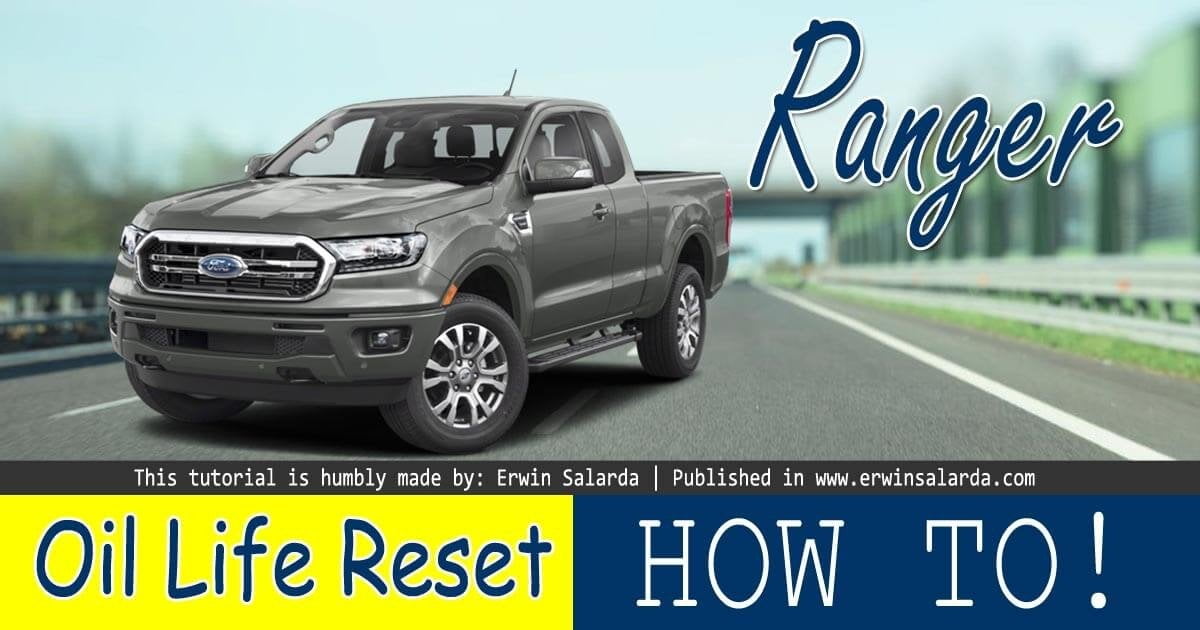 HOW TO RESET: FORD RANGER 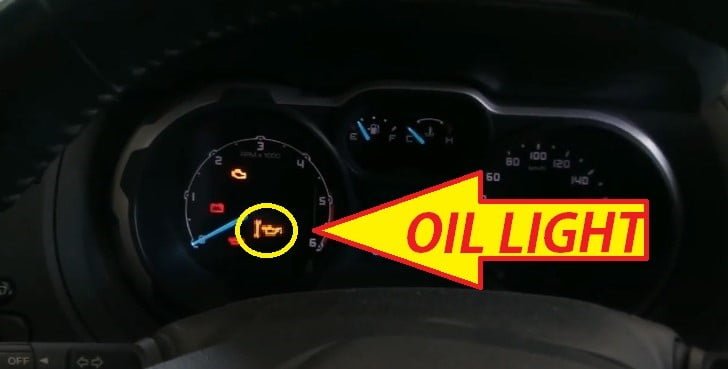 Ford Ranger is a nameplate that has been used on three distinct model lines of vehicles sold by Ford. The name originated in 1958 when the Edsel Ranger was introduced as the base trim level of the Edsel model range. From 1965 to 1981, Ranger denoted various trim packages of the Ford F-Series (and Ford Bronco), serving as a mid- to top-level trim.

For the 1983 model year, the Ford Ranger nameplate was applied to a new compact pickup truck, replacing the 1972-1982 Ford Courier in North America. In global markets, Ford began use of the Ranger nameplate in 1998 in place of Courier, with all compact trucks named Ranger by 2006.

Thank you very much! 🙂