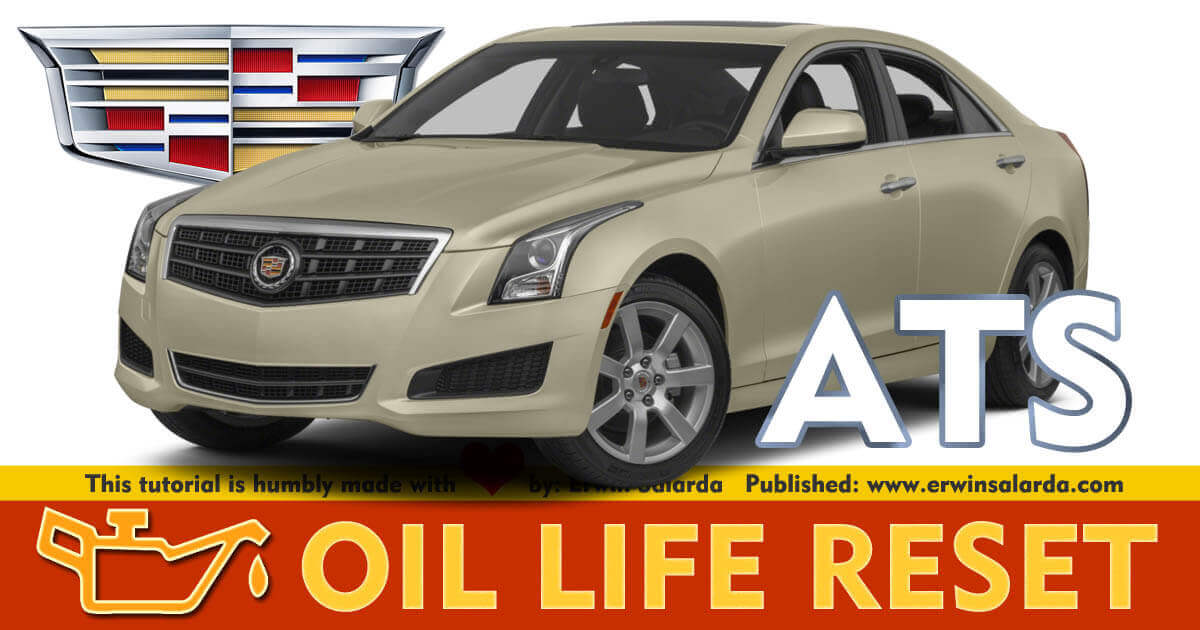 The Cadillac ATS is a compact executive 4-door sedan and 2-door coupe manufactured and marketed by Cadillac and developed at the General Motors Technical Center in Warren, Michigan. Cadillac assembles the ATS at the Lansing Grand River Assembly plant in Lansing, Michigan.

The ATS is based on General Motors’ Alpha platform and is offered in either rear- or all-wheel drive configurations. The ATS base engine had been a naturally aspirated 2.5-liter I-4 gasoline engine that produces 202 hp (151 kW), until the 2016 model year. Optional engines include a 2.0-liter turbocharged I-4 gasoline engine that produces 272 hp (203 kW) and a naturally aspirated 3.6-liter V6 gasoline engine that produces 321 hp (239 kW). The 2.0-liter engine replaced the 2.5-liter engine as the base engine for the 2017 model year. A diesel engine had been planned to be available in the future. All versions were equipped with a 6-speed GM 6L45 Hydra-Matic automatic transmission as standard until the 2015 model year. An 8-speed automatic transmission was introduced for the 2016 model year. The 2.0-liter turbocharged, rear-wheel drive version can be mated to an optional 6-speed Tremec M3L TR-3160 manual transmission.

In 2013, a jury composed of 49 journalists from the United States and Canada named the 2013 ATS the North American Car of the Year. (source:wiki)