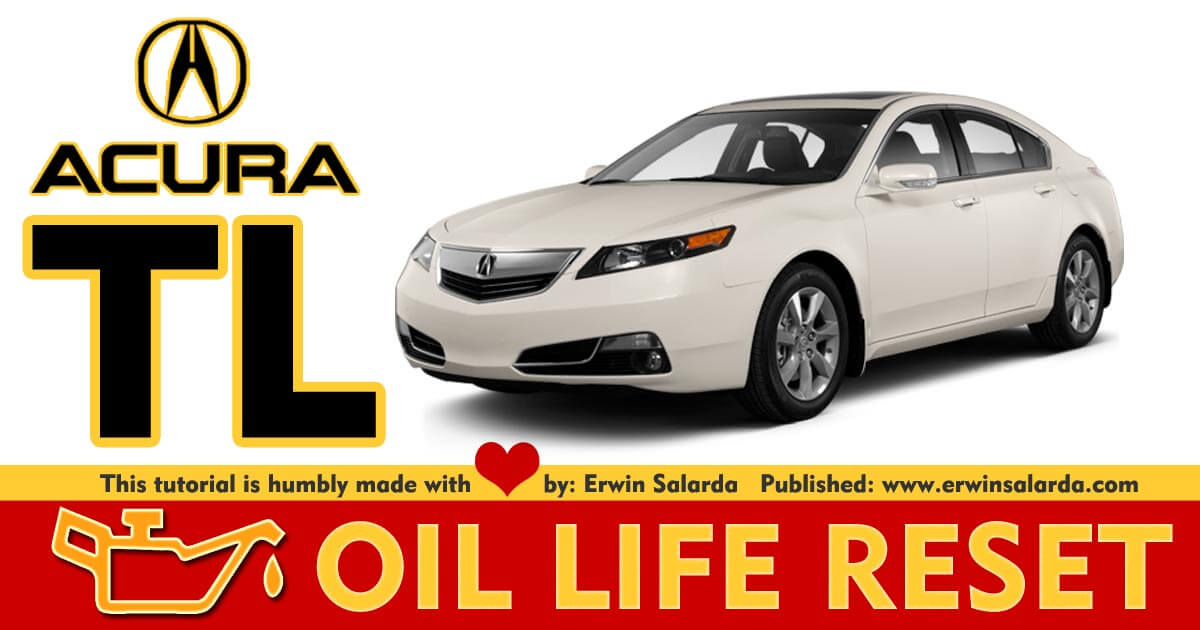 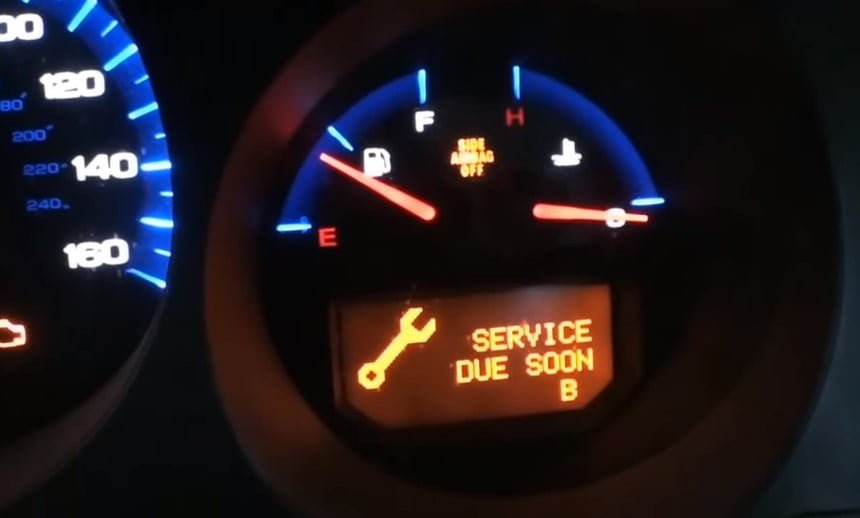 NOTE: YOU ONLY NEED TO DO THIS AFTER OIL CHANGE.

The Acura TL is a compact executive / entry-level luxury car that was manufactured by Acura. It was introduced in 1995 to replace the Acura Vigor and was badged for the Japanese-market from 1996 to 2000 as the Honda Inspire and from 1996 to 2004 as the Honda Saber. The TL was Acura’s best-selling model until it was outsold by the MDX in 2007. In 2005, it ranked as the second best-selling luxury sedan in the United States behind the BMW 3 Series, but sales have decreased since then.[2] Four generations of the Acura TL were produced, with the final fourth generation TL premiering in 2008 as a 2009 model and ending production in 2014, when it was replaced together with the TSX by the TLX. (source:wiki)