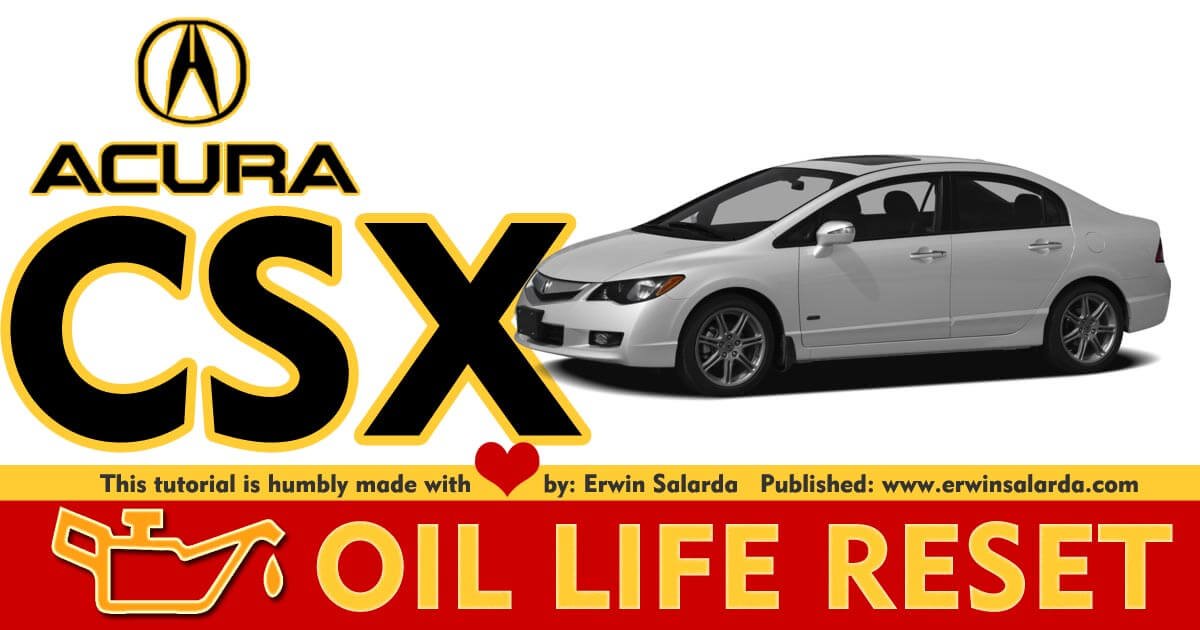 NOTE: YOU ONLY NEED TO DO THIS AFTER THE PMS OR OIL CHANGE.

The Acura CSX is Acura’s subcompact executive car exclusively designed for the Canadian market. The CSX is the first Acura model with two predecessors, the Integra sedan (1986–1996) and the EL (1997–2005). Like the EL, it was only available in Canada and built in Alliston, Ontario, Canada. In 2012, the ILX was introduced as the CSX’s replacement, now available in both the United States and Canada.

The CSX is not a rebadged JDM/International Honda Civic, rather Honda Japan chose the Canadian-designed CSX as the template for the Civic sold in the Japan and International markets. Externally, the CSX shares its cab forward architecture with the American-market Civic.[4] Differentiating the Acura from its mainstream North American counterpart include a slightly longer nose with shaped headlamp clusters, a full-width lower air intake and a slight crease up the hood’s centreline. At the rear, jewelled taillamps and the shaping of the trunk’s sheet metal contrast the upscale-marketed CSX from the Civic.

The CSX shares some features with the JDM Civic, most notably the 2.0 L DOHC i-VTEC engine rated at 155 hp (116 kW) at 6000 rpm and 139 lb⋅ft (188 N⋅m) at 4500 rpm. Also shared with the JDM Civic are the front and rear fascias; the steering wheel design is used in Japanese, European, and American-market Civic models.(source:wiki) 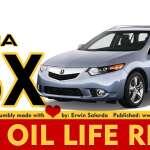 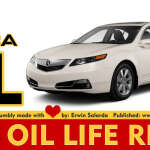