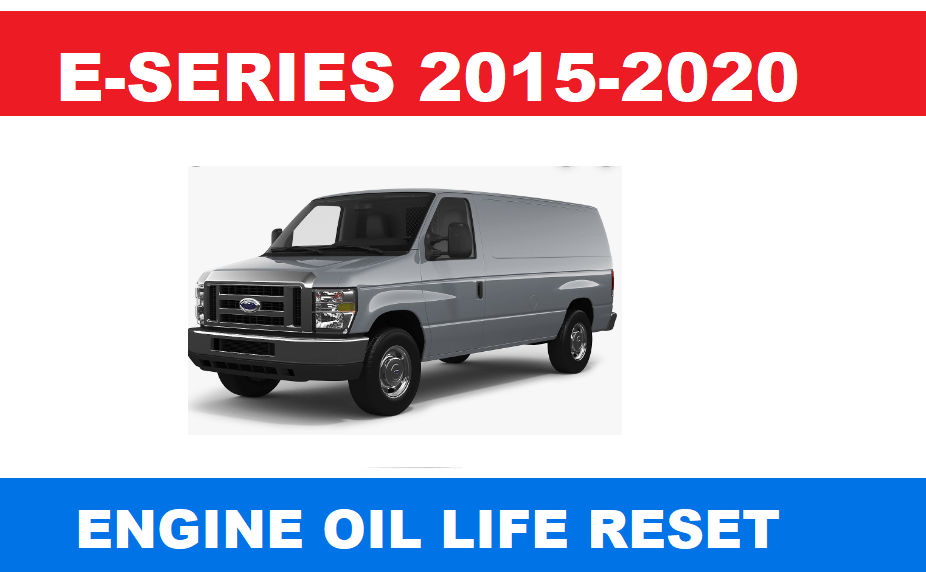 For the 2015 model year, the E-Series passenger and cargo vans were discontinued, replaced by the fourth-generation Ford Transit. While the E-Series had remained the best-selling vehicle in the full-size van segment since 1980, the Transit was introduced to offer additional body configurations, cargo capacity, and increased fuel economy. Sold outside of North America since 1965, two generations of the Transit were co-developed by Ford in North America.

To accommodate demand for second-stage manufacturers, from the 2015 model year onward, the E-Series has continued production for commercial use solely in cutaway and stripped-chassis configuration. Initially planned to continue production through the 2010s[16], the lifespan of the E-Series was extended further in 2019 as Ford unveiled a 2021 update for the E-Series cutaway. While the exterior remains unchanged since its 2008 redesign, Ford announced an optional 7.3L V8, replacing the long-running 6.8L V10. The interior sees several revisions, with an all-new steering column (for the first time since 1997), a redesigned instrument cluster, and increased connectivity.

2019 Model Year E350 “Cutaway” Chassis with aftermarket installed walk-in service type body
For 2019, the E-Series lineup has been reduced to offer Cutaway versions only, and buyers wanting a Chassis Cab will be required to purchase a Ford Transit Chassis Cab. The Transit 350 and 350HD are also sold as a cutaway-cab chassis.

Only reset the oil life monitoring system after changing the engine oil and oil filter.

To reset the oil life monitoring system do the following: