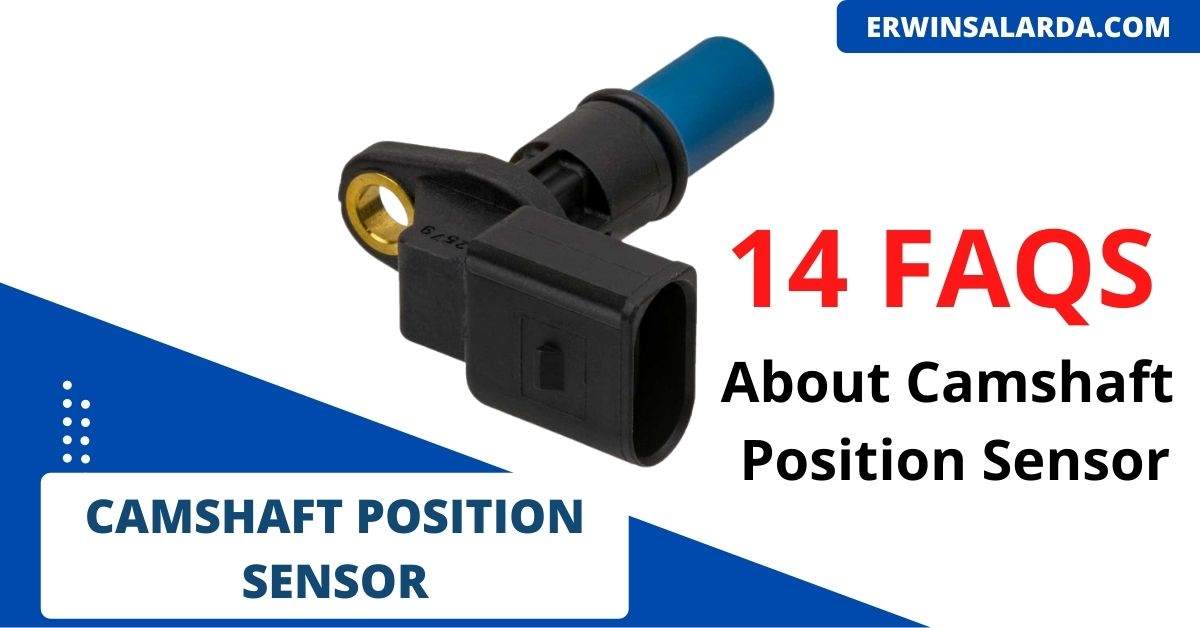 1.) What is Camshaft Position Sensor

A camshaft position sensor is an electronic device that performs exactly what its name implies: it monitors the position and speed of the camshaft and provides that information to the vehicle’s engine management module (ECM). This data is required by the ECM in order to control how much fuel enters the combustion chamber and the ignition (spark) timing to ignite the fuel.

2.) What happens if a camshaft sensor fails?

1. The Check Engine Light Is Turned On

A lighted Check Engine light is the most prevalent sign that the camshaft position sensor is faulty.

OBD II (on-board diagnostics II) systems effectively monitor vehicle hardware and software, detecting part deterioration that causes subtle performance changes before a part breaks completely. When the Check Engine light shines, you can connect to the ECM using a DIY scan tool to try to diagnose the problem, but it’s best to take it to the specialists. Ignoring the Check Engine light can cost you a lot of money in engine and gearbox repairs.

When a camshaft position sensor fails, it loses its capacity to relay data fast. Even a few milliseconds of mismatched fuel delivery and ignition timing will cause your car to splutter, accelerate slowly, lack power, stall, or even shut down.

The ECM may receive data from a faulty camshaft position sensor, which prevents the gearbox shift solenoids from activating and the gears from shifting. On some models, it’s known as “limp-home-mode,” because it helps prevent the engine from damage by limiting engine speed.

5. The Engine Won’t Turn On

If your car shuts off while you’re driving, it’s merely a little annoyance, but it can be a deadly situation if it happens while you’re parked.

The camshaft position sensor may need to be replaced if your vehicle isn’t running as well as it used to or if the Check Engine light is illuminated. If you ignore these signs, your engine will eventually quit functioning.

3. Is driving with a faulty camshaft sensor safe?

Yes, driving with a faulty camshaft sensor is safe. However, your engine’s performance will suffer and your fuel consumption may rise. If you’re having problems with your camshaft sensor, there are a few things you may do to test and identify the issue.

If there are any further signs of failure on this component, the camshaft may need to be replaced.

If a camshaft position sensor is not serviced, you will most likely face increasing problems with your vehicle’s ignition system, which could result in highly expensive repairs.

4. What Is the Sound of a Faulty Camshaft?

Backfiring and popping are common indications of a damaged camshaft. At low and fast speeds, you may also encounter cylinder misfires. Furthermore, if your camshaft lobes are worn, you may hear tapping and ticking noises coming from the upper engine.

5. What causes a camshaft to fail?

A damaged camshaft is usually caused by a connecting rod or other rotating element becoming loose and striking it. Sometimes the cam will break after a short period of use owing to a crack or fracture in the cam caused by rough handling during delivery or incorrect handling prior to installation.

6. Is it hard to replace a camshaft?

Most shops will mark it off around 16 hours, if everything goes well. The most time-consuming part is pulling out the engine and putting it back in. Replacing the actual camshaft is pretty easy and quick.

7. Is it worth replacing a camshaft?

Due to the manufacturing processes, repairing a camshaft is not often advisable. While some high-performance engines use camshafts that are repairable, it’s not really cost effective or practical for the average car on the road. Instead, if your car needs a new camshaft, replacing it with a new one is the best choice.

8. What’s the difference between a camshaft sensor and a crankshaft sensor?

10. Can a bad camshaft sensor cause overheating?

If the faulty cam sensor has a bad effect on ignition timing (at least in some models), it can lead to a misfire; enough raw fuel will cause the catalytic to get red hot.

11. How do you test a camshaft sensor?

Touch one of your meter probes to either one of the sensor wires and the other to the other wire. Check your meter display and compare your reading to your manual specifications. In most cases, you’ll see a fluctuating signal between 0.3 volts and 1 volt. If there’s no signal, you have a bad sensor.

12. Can camshaft be repaired?

The error code P0344 is defined as Intermittent Camshaft Position Sensor “A” Circuit on the computer’s system. Typically, this code indicates that there is a missing signal at a specific location in the CMP (camshaft position) sensors, which is caused by an electrical circuit problem in the vehicle.

Camshaft Position Sensor “A” Circuit High Input is defined as the cause of Error Code P0343. In other words, the problem is with the camshaft position sensor, which has become clogged as a result of the combination of oil and moisture, resulting in a poor ground or voltage signal.

Camshaft Position Sensor “A” Circuit Low is defined as the cause of Error Code P0342. This indicates that the CMP (camshaft position) sensor circuit on engine bank 1 is sending out inconsistent readings.

What Does P0341 Stand For? Codes for troubleshooting “Camshaft Position Sensor “A” Circuit Range/Performance (Bank 1 or Single Sensor)” is what P0341 stands for. When the powertrain control module (PCM) detects a fault with the signal given by the camshaft position sensor, it activates this code.

The error number P0340 simply signifies that the computer has delivered a complete signal to the camshaft position sensor, but it is not receiving the correct signal back from the sensor. The problem might be in any component of the circuit, such as the PCM, wiring, or the sensor itself, because the circuit is a concern.

What does the P0011 code indicate? The OBD-II generic code P0011 indicates that the engine control module (ECM) has detected that the bank 1 intake camshaft is more advanced than the ECM has specified. This over-advanced issue could occur when the camshaft timing is advanced or delayed.

14. How to Test the Camshaft Position Sensor 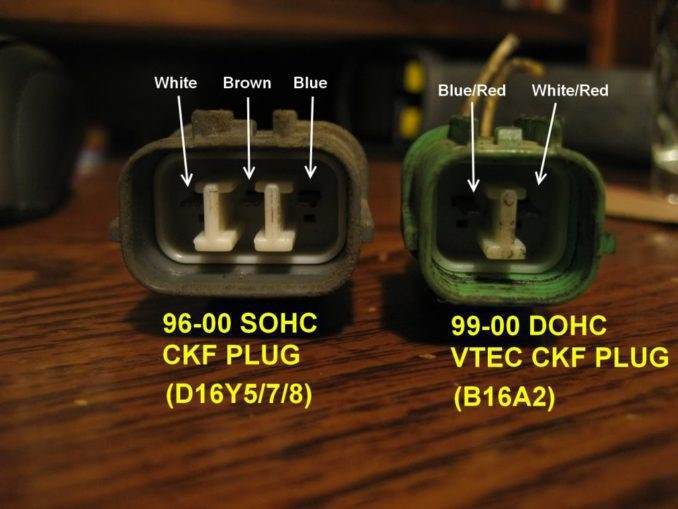 How To Test, A Two-Wire Sensor:

How To Test, a Three-Wire Sensor:

Thank you very much! This tutorial is humbly made by: Erwin Salarda