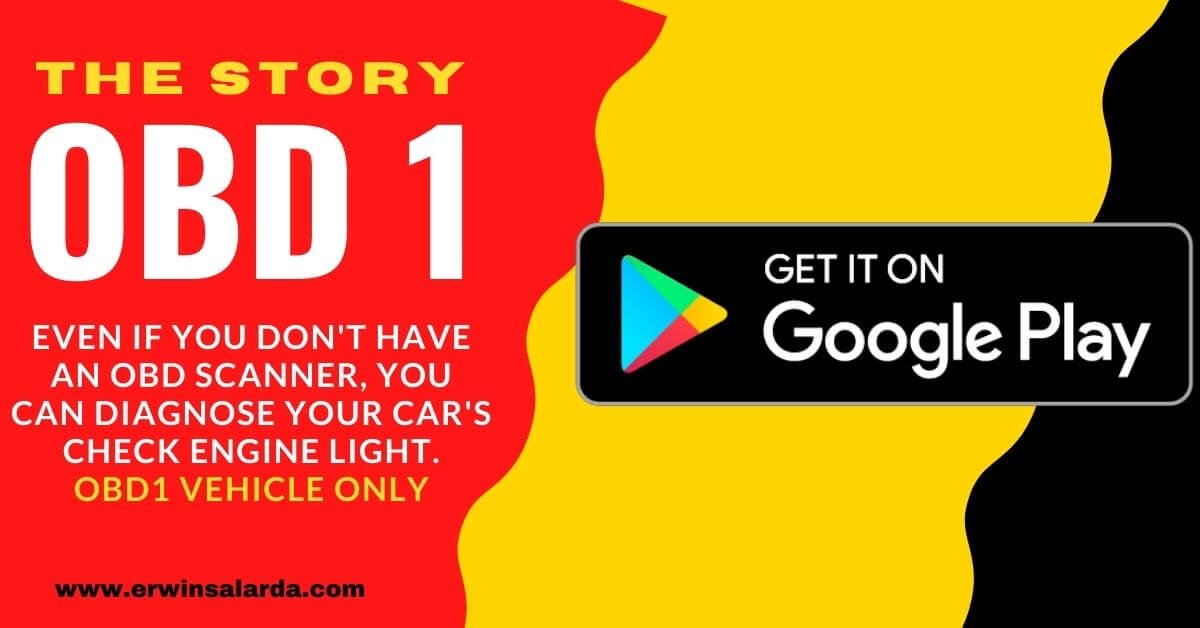 The Story Behind the CAR OBD1 Tutorial App

Good day, today I’ll tell you why I decided to create a CAR OBD 1 app.

I didn’t know much about cars or automobiles at first, and I didn’t even recognize car logos. When I worked at VERITEK INC, everything changed. My job is to provide technical assistance for automotive diagnostic scanners and wheel alignment. Customers receive training from me, and I also answer the phone for any problems they may have with the machine I work with.

The most challenging aspect of my job is that customer demand exceeds the capability of  our product, because there is no such thing as a perfect machine in the world, and everything has flaws. OBD diagnostic scanners are included in this category. Because it is impossible to guarantee that all data from all vehicles will be collected and stored on an OBD scanner.

When I realized that there is a lot of knowledge that can be learned about automobiles and thought that it would be better to learn different knowledge, my perspective changed and I became interested in learning automotive. Among the things I learned was how to use OBD tools and discover the secrets hidden within them; I don’t know everything, but it’s possible that I learned more than the basics.

But, despite knowing a lot about the scanner, I still have undiagnosed vehicles, and this is where I began to consider learning, particularly about cars. We have a client who bought us a scanner, we have diagnosed many vehicles, and our client is happy because the scanner we sell is top of the line, but only in one vehicle that can’t be read, He returned the scanner to us despite the fact that it can be read a lot. Here, I believe that the OBD scanner has limitations because I scanned the Isuzu Trooper year 1994 but its OBD socket is 16 pin OBD 2, it was not read by the OBD scanner and as a result the client returned the scanner, despite the fact that the scanner was able to scan 99 percent of the vehicle and there was only 1 percent that the scanner couldn’t scan. In that incident, I felt bad, and there I thought I would find a way to solve such an incident, what to do when there is a vehicle that is not read by the OBD scanner, especially old cars, or it is called OBD1.

I did some research on OBD1 and discovered that the trouble code can be read by the blink of  the check engine light; all you have to do is correctly connect the jumper wire to the OBD socket. I also looked into the OBD1 trouble code and how to clear it after the vehicle was repaired. As much as I know about OBD1, I considered compiling it, but my problem is figuring out where to store it in case I need it later. I thought to myself, “What if I make an app and put it on Google Play so it doesn’t get lost and I can download it whenever I need it?” Second, maybe someone else like me needs this kind of app as well.

I’m pleased that many people are now using the CAR OBD 1 Tutorial app on Google Play, and we’ve received both positive and negative feedback. This app may be useful to you as well. You can get it by clicking the image below or searching for CAR OBD 1 TUTORIAL on Google Play.

Thank you very much! Erwin Salarda 🙂 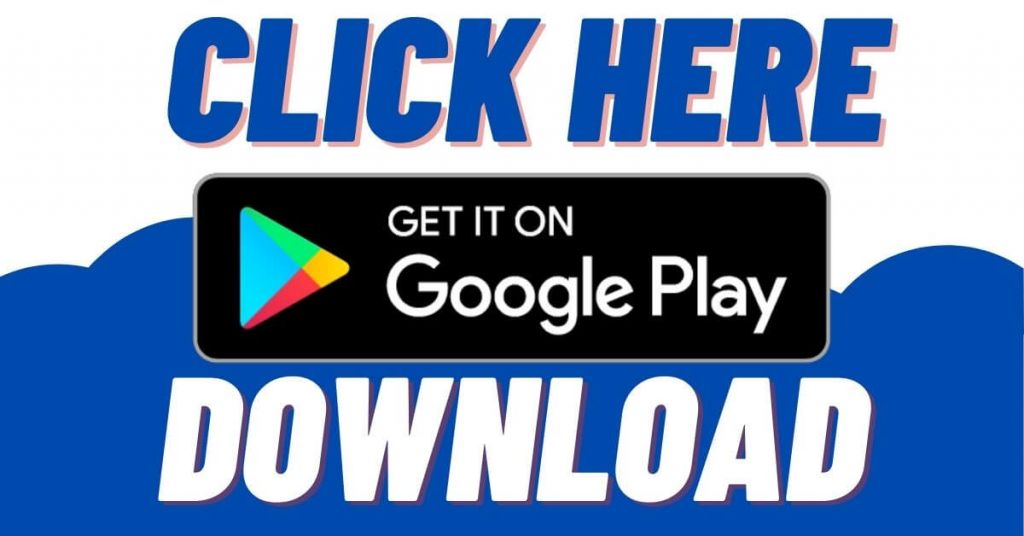 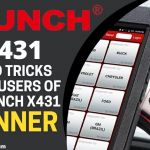 July 24, 2021
Automotive Equipment Importer and Dealer in the Philippines 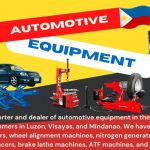 Automotive Equipment Importer and Dealer in the Philippines