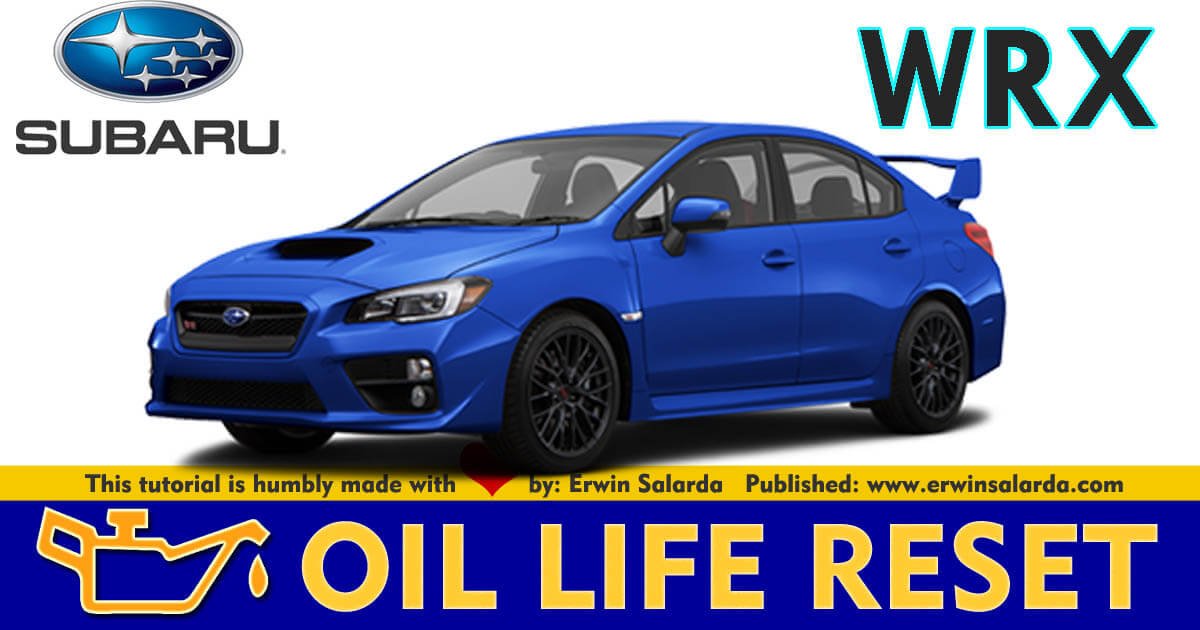 Below is the service interval schedule for Subaru Cars. 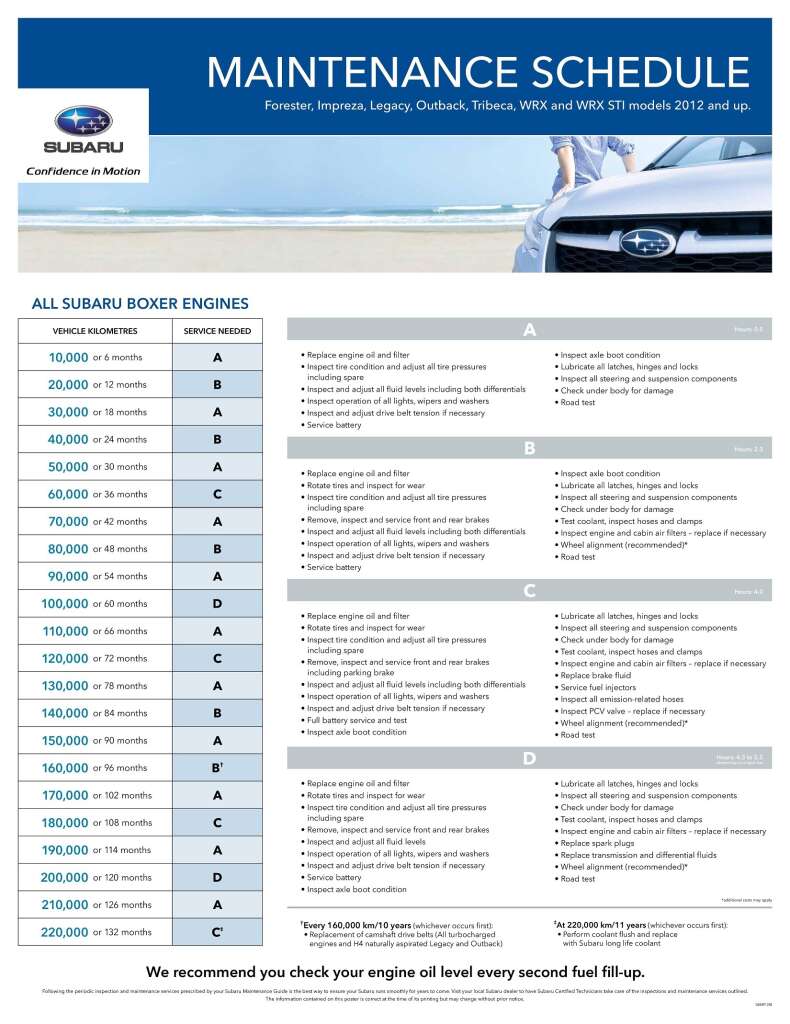 The Subaru WRX is an all-wheel drive sport sedan manufactured by Subaru based on the Subaru Impreza created for the World Rally Championship by Subaru in 1992.Subaru claimed the name WRX stands for ‘World Rally eXperimental’. Since the 2015 model year, the WRX lineup has been split from the Impreza, with a different body style also being used for WRX models. After this point, there has been an absence of a hatchback/wagon body style.

For the VA series WRX released in 2014 for the 2015 model year, Subaru decided to move away from marketing the WRX and WRX STI under the Impreza name. This time, the Impreza name was dropped in all markets in which the new model is named simply as the WRX, as had been the case in North America with the previous model, while in Japan it was sold as the WRX S4

The WRX and WRX STI are the performance model based on the GJ/GP Impreza with higher output engines, firmer suspension, larger brakes, slightly resculpted body panels, lowered ride height and larger intakes. The body design also took a stronger departure from the Impreza donor model than in the past. The general WRX profile/silhouette was carried over from the Impreza, as were the front doors, trunk lid, and interior. However, the entire front end bodywork plus the rear quarter panels were unique to the WRX. The rear doors received a subtle reskin with an upwards kink and revised character line, but retained an otherwise identical shape.

Subaru had promised to completely move the WRX and STI off the Impreza chassis and body to create a standalone model,. The VA-body WRX is based on a modified Impreza body and chassis, with the Impreza name dropped from the WRX in all markets. For this generation, Subaru decided to not produce a WRX or WRX STI hatchback as had been previously offered. The previous generation hatchback made up approximately 50 percent of US WRX and WRX STI sales.

In 2015, Subaru released the WRX STI Launch Edition that came in World Rally Blue Pearl exterior paint combined with gold-painted, 18-inch, BBS alloy wheels. Only 1000 units of these were released in North America.

The 2015 WRX has been met with mixed reviews by automotive journalists. It placed second to the 2015 Volkswagen GTI in separate comparison tests in the September 2014 issues of Car and Driver and Motor Trend. In general, it bests its sub-$30,000 competition in nearly every performance metric, but suffers from a cheaper interior and a less comfortable ride. Its sharp styling is usually listed as polarizing, too, although the bulk of criticism in that area is based on the lack of a hatchback model.

WRX models from the 2015 through the 2019 model year suffer from rev hang (fixed with a tune), though this was fixed for the 2020 model year. WRX STI models still suffer from past issues with the EJ257 engine, like piston ringland and rod bearing failure, and drag down WRX reliability scores.

In the United States, sales have fallen since 2015, with 2015 being the peak year for the WRX even after including pre-split models. This could be attributed to a fall in sedan sales and car sales in general. There are also little performance changes with the STI compared to older models, and while the FA engine in the WRX is improved from the previous EJ, pre-tune horsepower is similar, causing people to go for cheaper, lighter, and more unique older models. 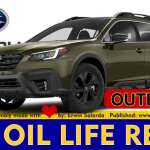 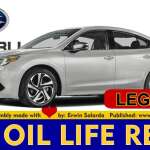