HOW TO RESET: Mazda CX-7 Service Due Maintenance Indicator 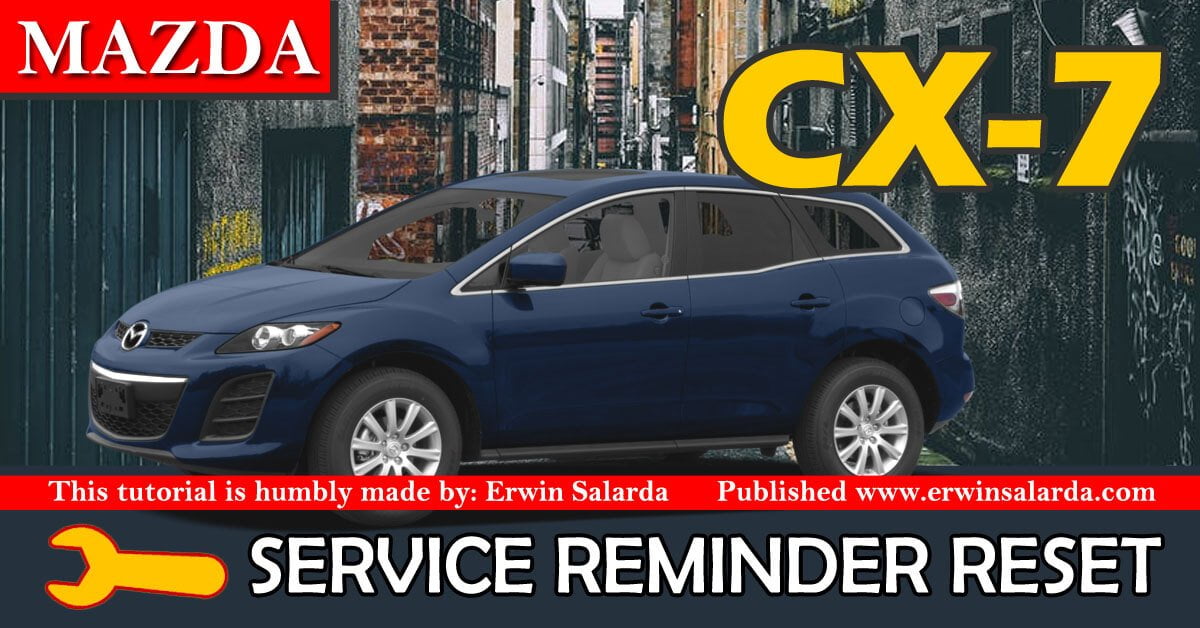 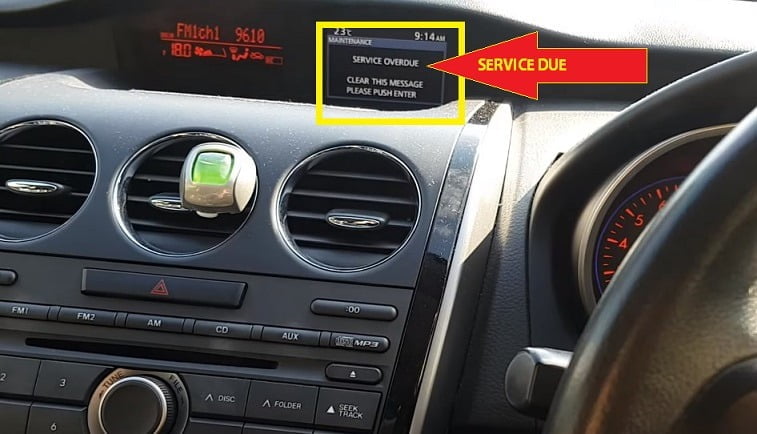 The Mazda CX-7 is a mid-size crossover SUV from Mazda, and is the production version of the MX-Crossport concept car. It was shown publicly for the first time at the 2006 LA Auto Show in January. Production officially began on February 20, 2006 in Mazda’s Ujina #2 factory in Hiroshima, and went on sale in April 2006 as a model for 2007. The CX-7 was Mazda’s first mid-size SUV, since the Navajo was discontinued in 1994.

It was positioned below the larger Mazda CX-9; the vehicles did not share platforms.The CX-7 was discontinued in August 2012 in favor of the new Mazda CX-5. (source:wiki)