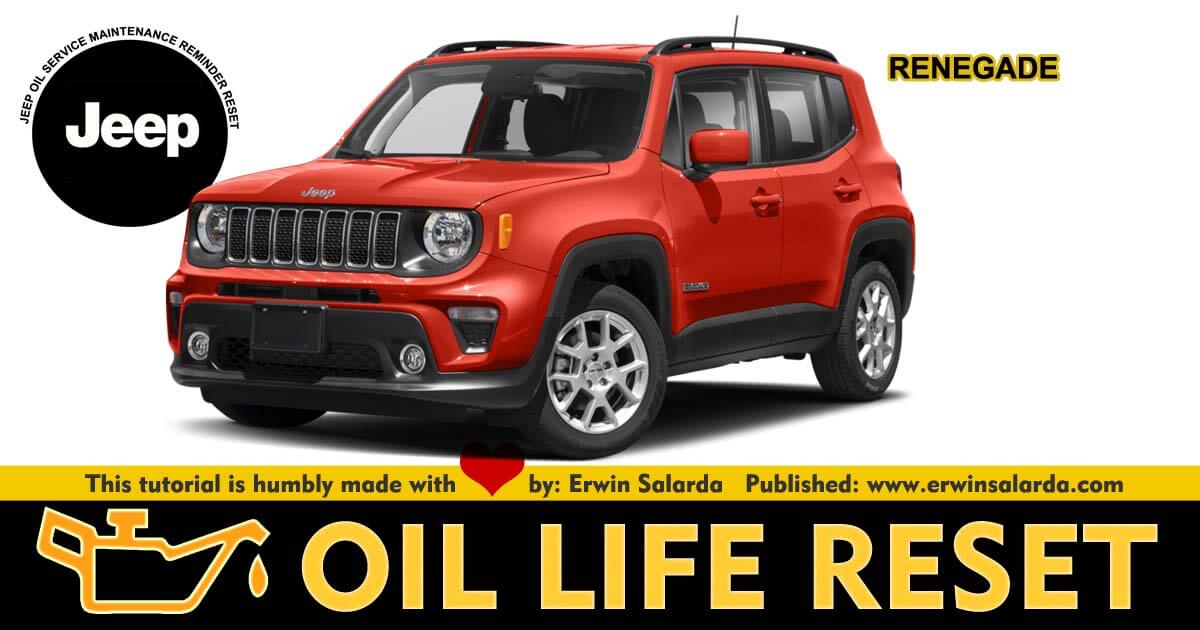 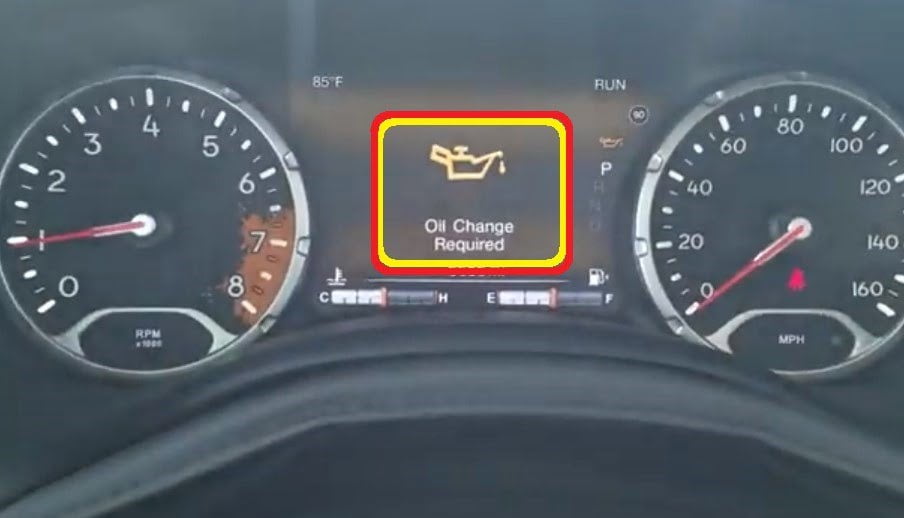 The Jeep Renegade (BU/520) is a subcompact crossover SUV (mini SUV in Europe) produced by Jeep. The off-road vehicle was first shown to the public in March 2014 at the Geneva Motor Show and production started in late August of that year. Standard Renegade models come with front-wheel drive. The vehicle offers the four-wheel drive systems Active Drive I and Active Drive Low, both of which are paired with Jeep’s Selec-Terrain system.

At one time it was believed that the Renegade would replace the Jeep Compass and Jeep Patriot in the Jeep lineup. The Patriot was discontinued after model year 2017, but the second generation Compass was launched in early 2017.

The Renegade is the first Jeep product to be produced exclusively outside of North America and is sold in the North American, European, Brazilian, South African, Australian, Japanese and Chinese markets. The vehicle is built in Melfi, Italy (alongside the related Fiat 500X); Goiana, Brazil (alongside Jeep Compass and Fiat Toro); and in Guangzhou, China.

The Renegade has an available My Sky dual panel removable roof. The My Sky can be either retracted like a standard sunroof or removed completely for a more open-air experience, similar to that of the Jeep Wrangler.

In June 2018, the Renegade was updated with some slight aesthetic touches: the front and rear bumpers have been redesigned, new LED headlamps (the same ones used for the Wrangler) were adopted, and the front grille is larger.

The infotainment system was upgraded with a new, more up-to-date processor and a more generous display that varies from 7″ up to 8.4″ in the navigator version. The displays are all multitouch and the customizable menus also offering the possibility to adjust the air conditioning. Android Auto and Apple CarPlay compatibility was introduced.

The Longitude version now also has USB jack on the back of the armrest dedicated to passengers sitting in the rear seats.

In September 2018 the facelifted Renegade was unveiled for the North American market (MY2019) which introduced the 1.3 L GSE Turbo Multiair engine with 132 kW (177 hp; 179 PS) as a replacement for the 1.4 L Fire Turbo Multiair, while the 2.4 L Tigershark engine remains available. The North American model has the same changes applied to the European model.

In October 2018, the updated version for the South American market produced by FCA of Gioiana (Pernambuco) in Brazil was introduced and presents only aesthetic updates with the adoption for all versions of the Trailhawk bumpers; the front and rear headlamps remain those of the previous model. The engines for the South American market are the 1.8 L E.Torq Evo gasoline and the 2.0 L Multijet diesel.(source:wiki)