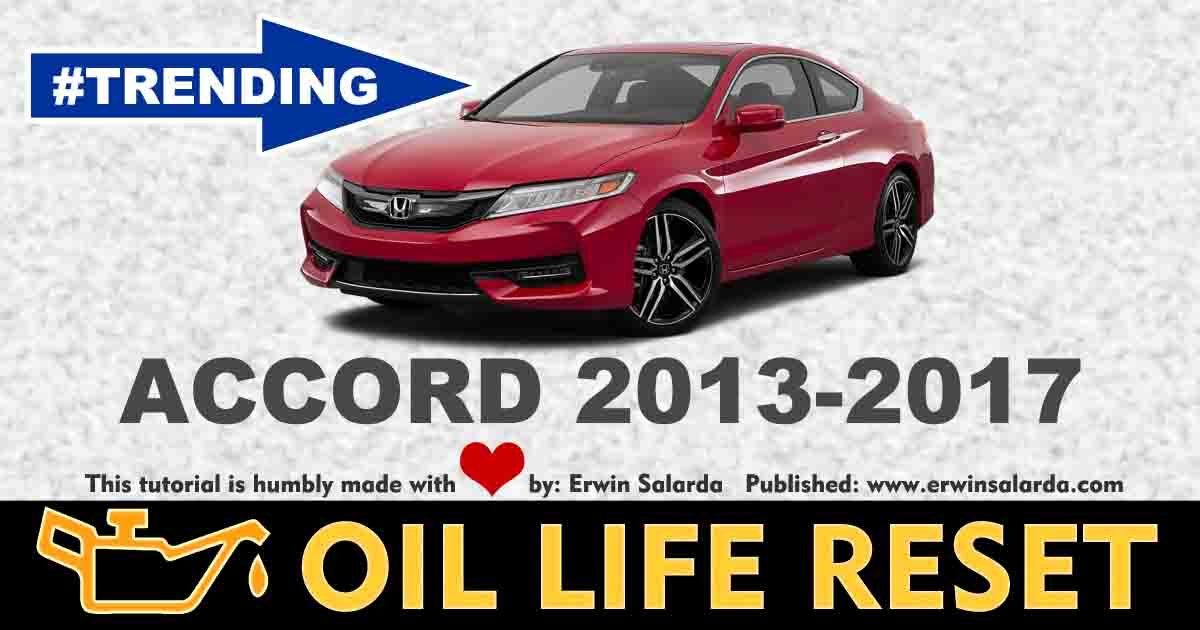 How To Reset Oil Light Honda Accord

About Honda Accord Ninth generation

For the ninth-generation Accord, Honda appointed Shoji Matsui, who served as an engineer on the Accord platform from 1985 to 1996, as the lead project manager. It is the first Honda vehicle to be completely developed under the administration of Honda CEO Takanobu Ito.

Honda revealed the Accord Coupe Concept at the 2012 North American International Auto Show in Detroit. In August 2012, the company released initial details pertaining to the 2013 Accord sedan, and production versions of both the sedan and coupe were fully unveiled in early September 2012. The Accord sedan went on sale on 19 September 2012, in the United States, with the coupe following on 15 October 2012. Corresponding release dates in Canada for the sedan and coupe models are 24 September 2012, and 1 November 2012, respectively. In February 2013, the Accord was scheduled to enter the Russian market.In June 2013, the Accord hybrid and plug-in hybrid were introduced to the Japanese market, with the discontinuation of the Honda Inspire, serving as Honda’s large sedan and one level below the Honda Legend.

From 2014, Honda exports the Accord from China to the Middle East, Africa, members of Commonwealth of Independent States (CIS), and others. While replaced by the tenth generation in late 2017, the ninth-generation Accord continued to be built in Thailand until 2019 in most right-hand-drive markets. (source:wiki)