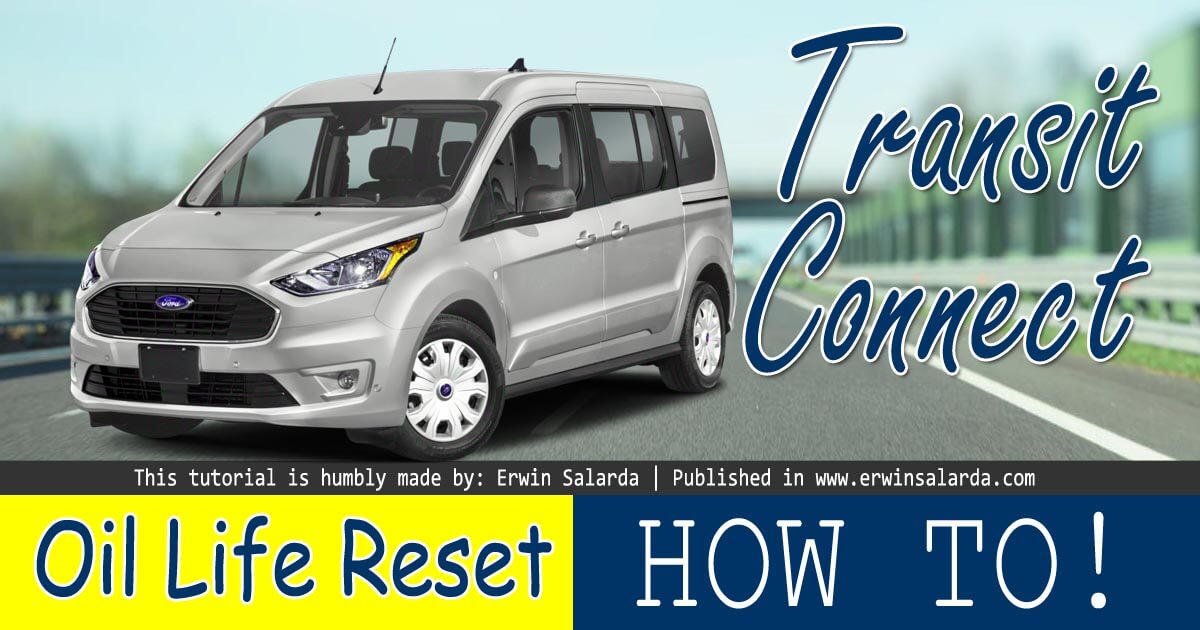 HOW TO RESET: FORD TRANSIT CONNECT 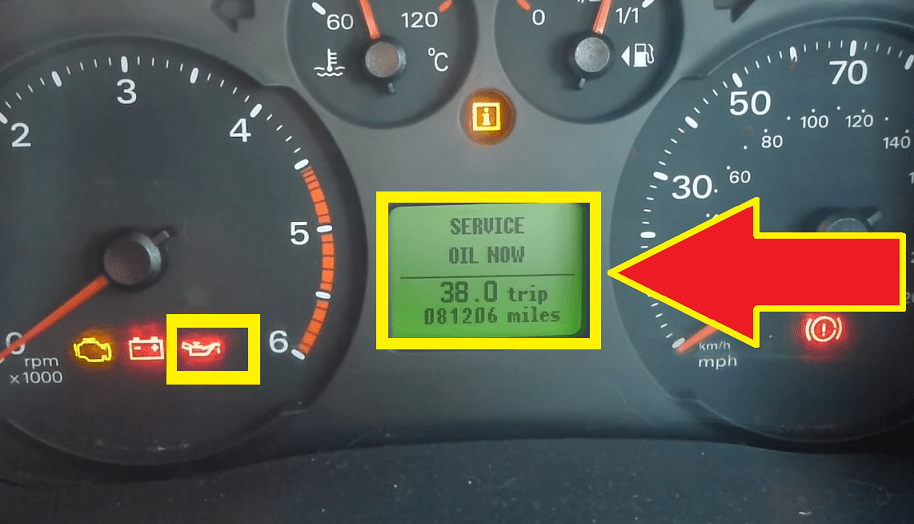 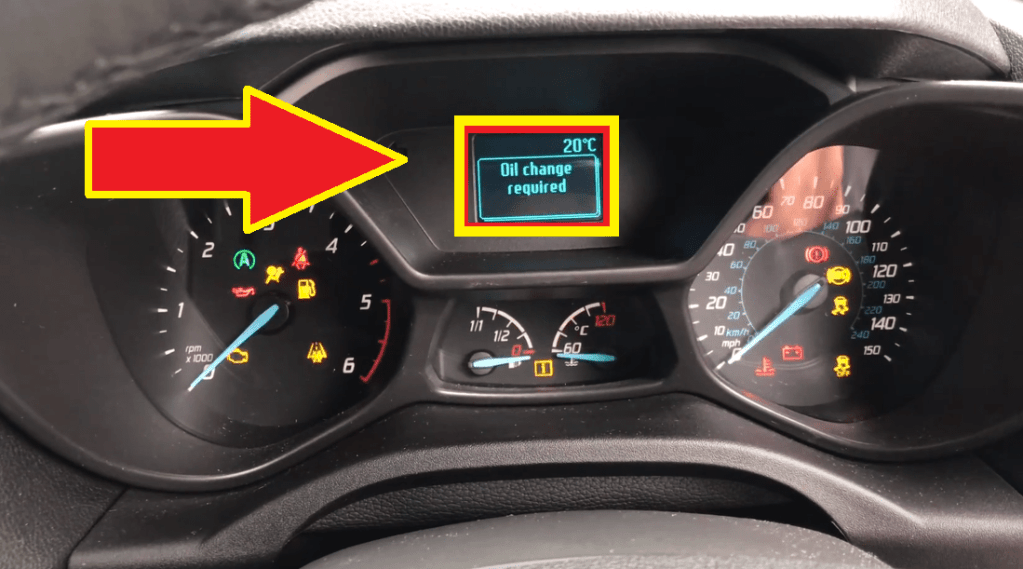 Only reset the oil life monitoring system after changing the engine oil and oil filter.

WARNING: Only reset the oil life monitoring system after changing the engine oil and oil filter.

The Ford Transit Connect is a compact panel van developed by Ford Europe. It is built on a dedicated commercial vehicle platform and shares parts with the Ford Focus. The first generation was designed by Peter Horbury and introduced in 2002 to replace the older Ford Escort and Fiesta-based Courier van ranges, which had ceased production in the same year. It has been imported to the North American market since the 2010 model year. In North America, the Transit Connect does not have a direct predecessor; the closest vehicle to its size was the standard-length Ford Aerostar cargo van, which ceased production in 1997.

The Ford Tourneo Connect, a leisure activity vehicle, is a Transit Connect with side windows and rear seats. All Transit Connects bound for the United States are imported in this configuration to avoid the 25% “chicken tax” on imported light trucks. In 2013, US Customs told Ford that they must stop this practice of importing vans disguised as passenger cars.