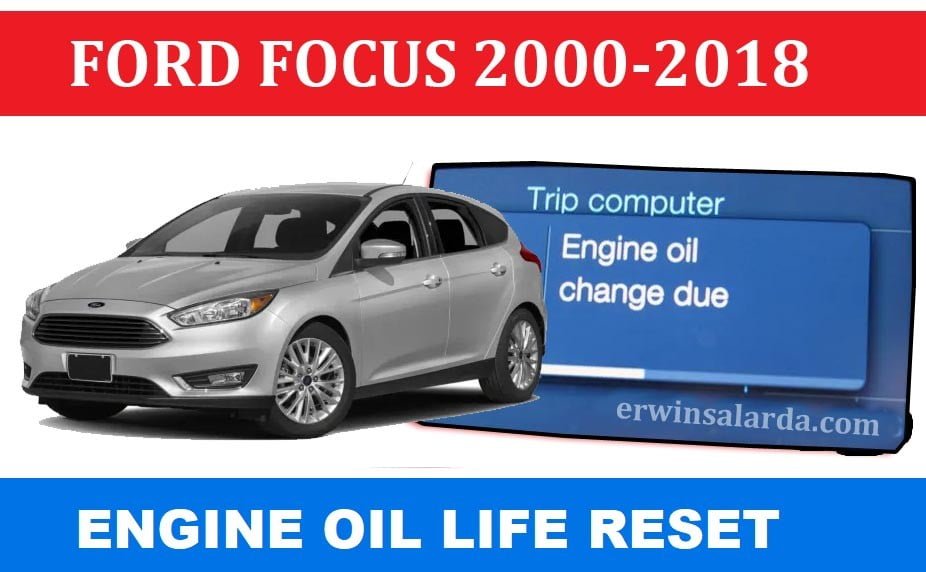 NOTE: After the oil change , just the service required maintenance should be reset. Do not reset your vehicle’s service maintenance without changing the oil.

The original Focus was nimble and fun to drive, with quick and communicative steering and a comfortable ride. It had lots of interior room and easy access, but the ormance and fuel economy were only average. Body styles included a sedan, a roomy wagon, and a hatchback. A sporty, crisp-handling SVT performance-oriented hatchback was offered from 2002 to 2004. Without its optional side airbags, the Focus received a Poor in the IIHS side crash test, so you’ll want to avoid models without them. After the model year 2008 revision, handling isn’t as crisp, interior quality dropped off and the cabin got noisier. On the plus side though, a coupe version arrived in 2008.

Model year 2012 brought sporty handling and a nice interior back to the Focus. It also debuted an electric version of the Ford subcompact. Focus Electric has all the underlying qualities of the internal combustion-powered Focus models we love to like; including taut handling, good ride and nicely finished interior. It also provides the many benefits of an electric powertrain. These include silent running, cheap operation and effortless acceleration. Unfortunately, it also shares some of the Focus’s basic flaws, including a very cramped back seat and the frustrating MyFord Touch radio controls. Standard safety features include stability control, traction control, and antilock brakes.

I am Erwin Salarda, and I'm from the Philippines. I am really enthusiastic about learning new things in life, and my main interests are computers and automobiles. I willingly developed everything on my website so that I may share it with you.