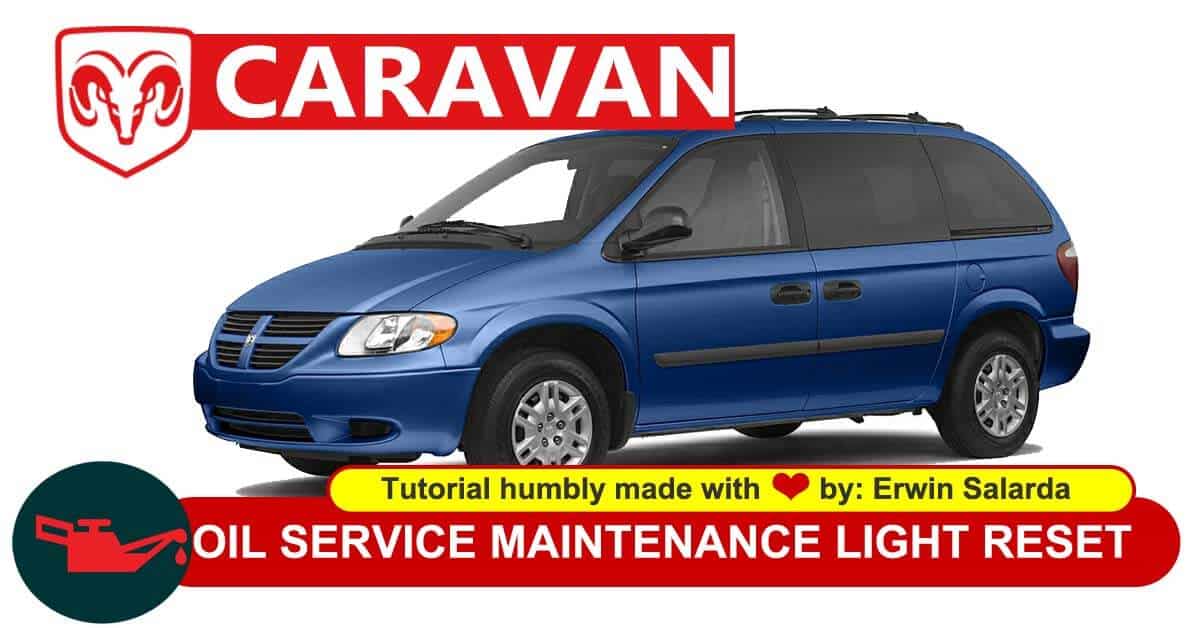 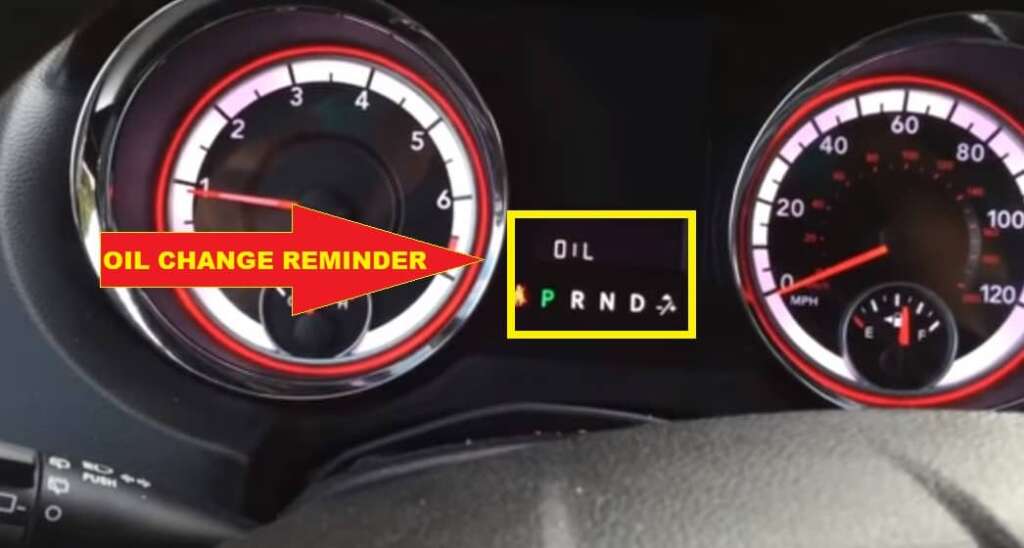 The above Tutorial is the solution to the following questions.

The Dodge Caravan (also known as the Dodge Grand Caravan) was a series of minivans that was produced from 1984 to 2020. Marketed as the Dodge version of the Chrysler minivans, the Caravan was introduced alongside the Plymouth Voyager and also sold by Chrysler as the Chrysler Town & Country until its 2017 replacement by the Chrysler Pacifica.

The Dodge Caravan was assembled at Windsor Assembly, in Windsor, Ontario, Canada; prior to 2010, Saint Louis Assembly (in Fenton, Missouri) was an additional source of production. Since their introduction in late 1983, over 14.6 million Chrysler minivans (including rebadged variants and export versions) have been sold worldwide.

After five generations and 36 model year runs, the Dodge Caravan was retired at the end of the 2020 model year run and was replaced by the sixth generation Chrysler Voyager. Production of the Dodge Caravan ended on August 21, 2020.Unlike the Chrysler Town & Country nameplate, however, the Grand Caravan nameplate was not retired and continues to be used under the Chrysler brand to market a version of the Voyager in Canada (source:wiki)