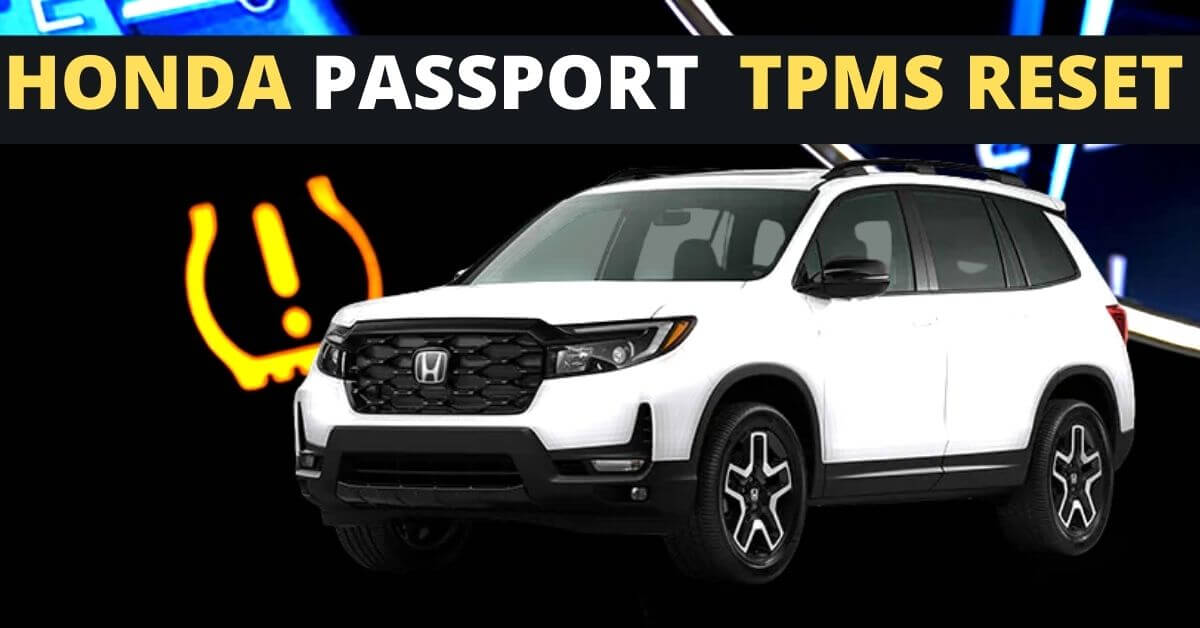 Easy to follow tutorial and instructions on how to reset the tire pressure or the TPMS maintenance light on a Honda Passport from the years 2019, 2020, 2021, or 2022.

No special tools are required to perform this procedure, however a properly formatted TPMS scan tool may expedite the relearn process.

1. Inflate all tires to the pressure listed on the placard.
2. Drive the vehicle for at least 15 minutes at a speed of 30 MPH or more for the system to learn the new sensor IDs.

Honda Passport Sensor Relearn procedure with a Scan Tool (Not Available On All Models) :

1. Inflate all tires to the pressure listed on the placard.
2. Starting with the LF tire, use a properly formatted scan tool to scan each sensor in the following order: LF, RF, RR, LR (and full size spare if equipped).
3. Turn ignition to the ON position.
4. Connect the scan tool to the vehicle’s OBDII Port and upload the sensor IDs.
5. Turn the ignition to the OFF position.
6. To turn off the flashing TPMS light, scan each sensor and drive the vehicle for at least 10 minutes at a speed of 30 MPH or more.

Honda is a Japanese automaker that produces sport utility vehicles (SUVs), and one of its lines of SUVs is called the Honda Passport. It was originally a badge engineered version of the Isuzu Rodeo, which was a mid-size SUV that was produced between the years 1993 and 2002. As Honda’s initial entry into the expanding SUV industry of the 1990s in the United States, it was released in 1993 for the 1994 model year and marked the company’s debut in the market. Subaru Isuzu Automotive of Lafayette, Indiana was responsible for the production of both the first and second generations of the Passport. The moniker “Honda C75 Passport” was borrowed from the company’s motorcycle division, as was the case with a number of other Honda models. The other two names under consideration were Elsinore and Odyssey; the latter of these names would be used again on a minivan exactly one year later.

During the 1990s, Isuzu and Honda worked together to form a collaboration that resulted in the exchange of passenger vehicles from Honda to Isuzu, such as the Isuzu Oasis, and trucks from Isuzu to Honda, such as the Passport and the Acura SLX. One of the products of this partnership was the Passport. Isuzu ceased production of passenger cars in 1993 as a result of a business restructuring. At the same time, Honda was in desperate need of an SUV, a market segment that was expanding in popularity in North America as well as Japan during the 1990s. This arrangement was beneficial for both firms. The relationship came to an end in 2002 when it was decided to stop producing the Passport in favor of the Honda Pilot, which was engineered by Honda.

In November of 2018, Honda made the announcement that the Passport brand would be brought back in the form of a two-row mid-size crossover SUV that would be placed between the CR-V and the Pilot. On November 27, 2018, at the Los Angeles Auto Show, the third generation of the Passport was presented to the public for the first time. It is produced in the Honda plant in Lincoln, Alabama, and will be available for purchase beginning with the 2019 model year. 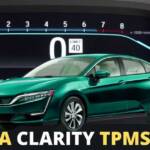 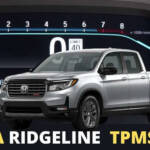