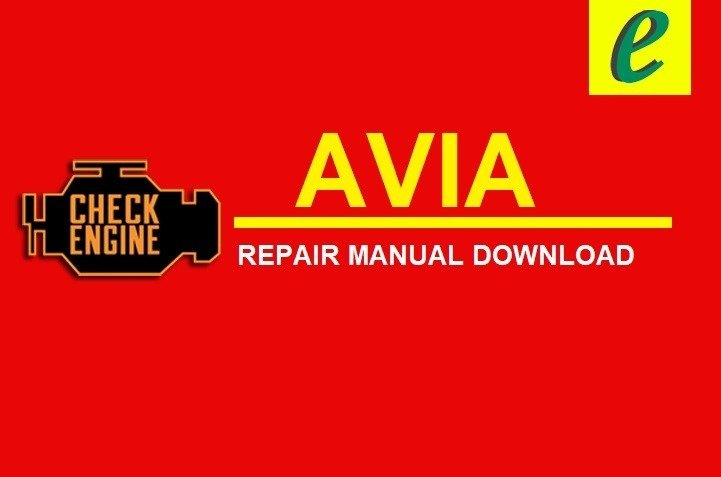 Avia Motors s.r.o. is a Czech automotive manufacturer. It was founded in 1919 as an aircraft maker, and diversified into trucks after 1945. As an aircraft maker it was notable for producing biplane fighter aircraft, especially the B-534. Avia ceased aircraft production in 1963. The company was founded by Pavel Beneš, Miroslav Hajn, Jaroslav František Koch and Václav Malý in 1919 and became part of Akciová společnost, dříve Škodovy závody in 1928. During the 1930s the factory became the biggest aircraft producer in Czechoslovakia and moved to Letňany near Prague, where production continues until present. in World War II Avia made aircraft for the German Luftwaffe. After the war the company was nationalized and became involved in the automotive industry. It made aircraft until 1963, then concentrated on truck production and continued to make aircraft engines (producing only propellers from 1988). The company was split in 1992 into propeller and truck sections, both using the Avia brand. 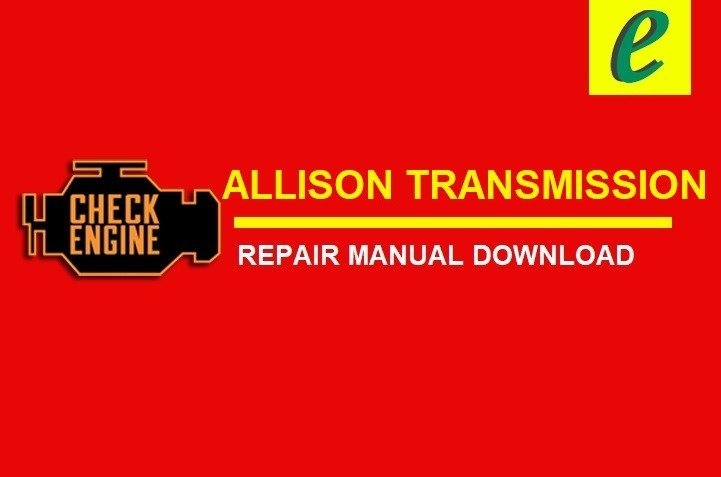 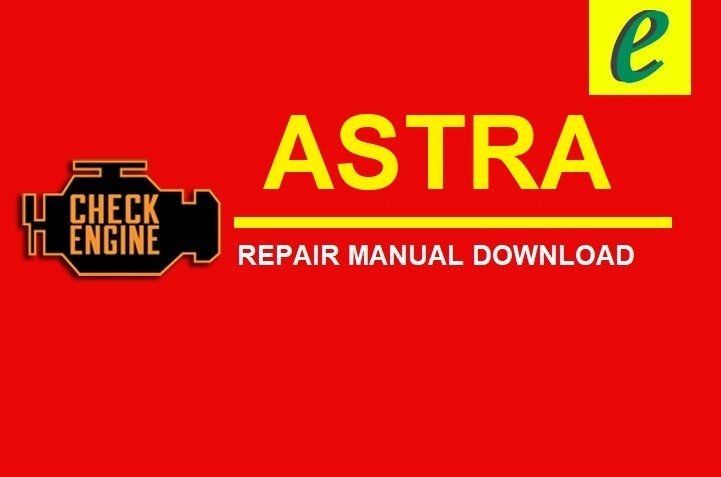