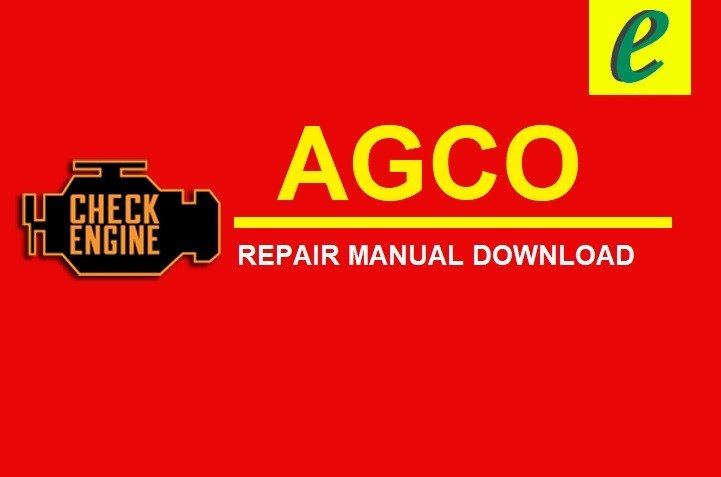 AGCO was established in 1990 when executives at Deutz-Allis bought out Deutz-Allis North American operations from the parent corporation KHD (Klöckner-Humboldt-Deutz), a German company that owned the Deutz-Fahr brand of agriculture equipment. KHD had purchased portions of the Allis-Chalmers agricultural equipment business five years earlier.

In March 1991, AGCO purchased the Hesston Corporation gaining hay and forage equipment as well as technologies such as the grain auger (used to unload grain quickly from combines), invented in 1947 by Lyle Yost. Hesston had a 50 percent joint venture with Case International, now a part of CNH Global. AGCO purchased the White Tractor line from the Allied Corporation’s White-New Idea company. In 1993, AGCO purchased the remainder of White-New Idea, gaining New Idea hay equipment and manure spreaders, and White planters. White New Idea had a large manufacturing plant operating in Coldwater, Ohio, USA. 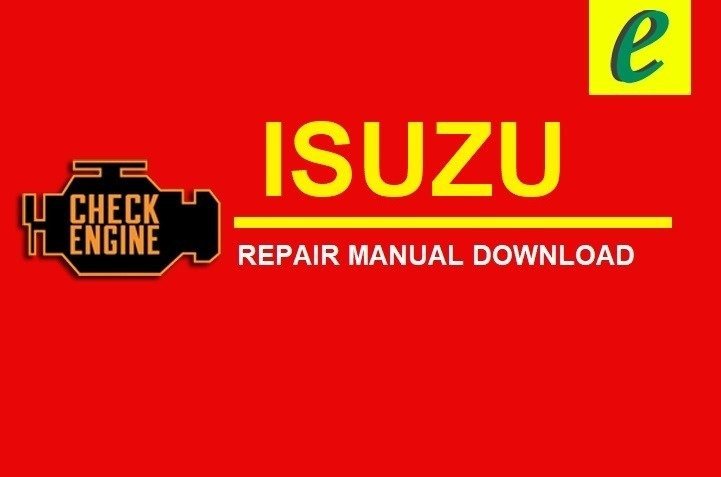 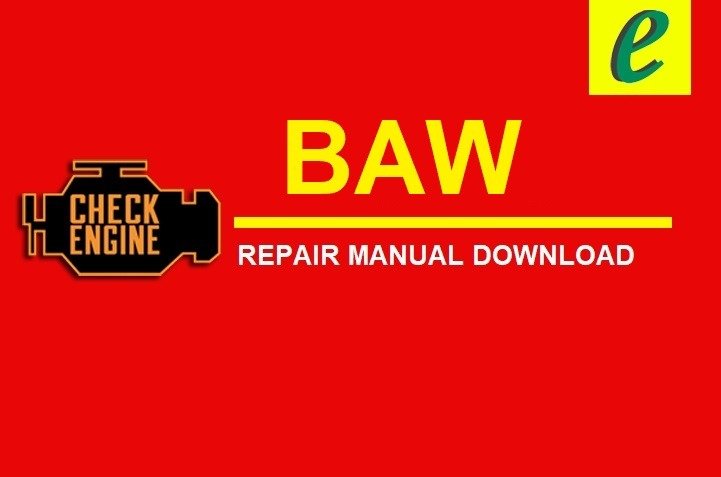