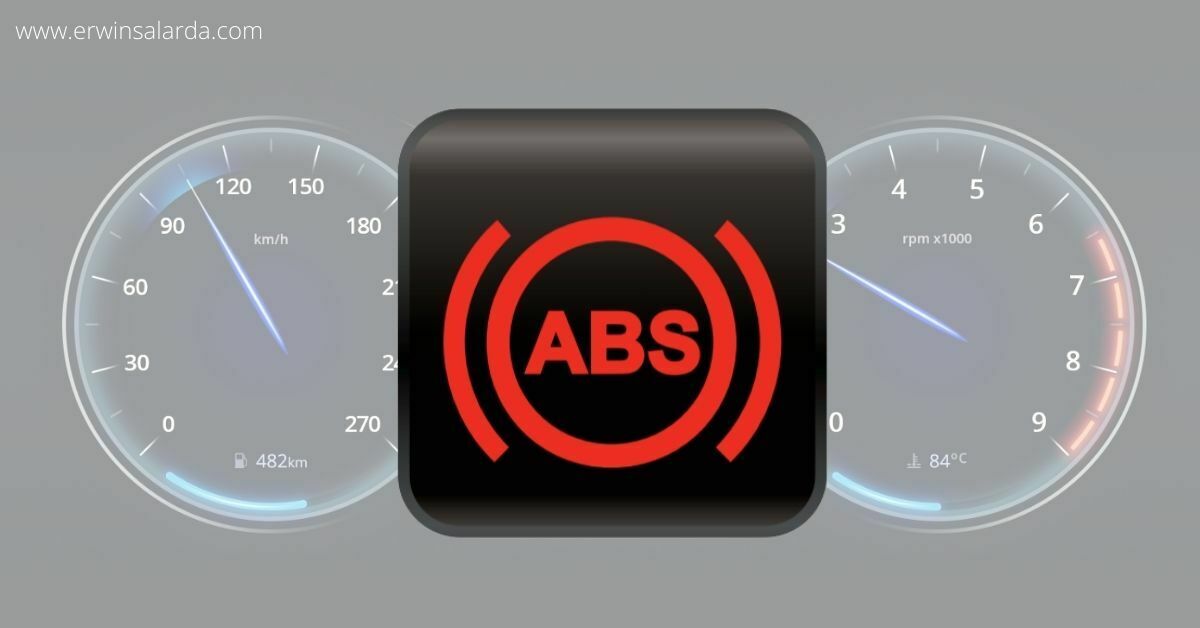 If the ABS warning light does not activate when the ignition switch is switched to the ON position, or if the light illuminates while driving and remains illuminated, this indicates that the ABS system is malfunctioning. If anything like this occurs, contact your local Kia dealer as soon as possible. Normal braking will continue to function, but it will not be assisted by the ABS system.

Additionally, there are a variety of other indications that your ABS may be faulty, in addition to the ABS light being illuminated. These are some examples:

1. The brake pedal is not responsive.

ABS is a safety feature that prevents a car’s brakes from locking up while the vehicle is braking hard. However, if you find that your car’s brakes begin to lock up under normal driving circumstances, it is possible that the ABS has to be changed.

3. The Check Engine Light Has Turned On

The ABS warning light on older vehicles may not always be illuminated. If the ABS system in one of these vehicles is not functioning properly, the check engine light will illuminate.

It is often helpful to get familiar with the ABS light, check engine light, and other warning lights on your vehicle. If any of these lights illuminate, you should take immediate action to resolve the underlying issue.

The most common cause of your anti-lock brake system light turning on is:

An ABS warning light on your dashboard indicates that something is amiss with your system and that you should get it looked out. A faulty ABS module, low fluid levels in the reservoir, damaged wheel speed sensors, or the system being switched off are the four most frequent causes for this signal to illuminate.

Your ABS actually has several components in common with another system in your car: the traction control system. Traction control is a mechanism that ensures the smooth operation of all four wheels on the ground. If it senses that one of your wheels is starting to spin erratically, it will shut off your engine’s power until it regains steady traction. This is to save you from sliding out of control if you apply too much force inadvertently. Because your ABS and traction control systems share a control module and a self-diagnostic system, they may occasionally cause each other to malfunction. Your ABS light may turn on as a result of a problem with your traction control system, but it may also be a problem with your ABS system. To find out what’s wrong with your car, you’ll need to get it properly diagnosed.

In the Fluid Reservoir, Low Levels

Your braking system is hydraulic, which means it closes your brake pads and brings your vehicle to a halt using the force of a cylinder pushing against a fluid. This implies that the fluid level in your braking system must be steady and continuous. However, if there is a gradual leak or the fluid is able to evaporate, the quantity of fluid in the system will decrease, and your brakes will become inoperable. If your computer detects this, the ABS light will turn on.

Wheel speed sensors are a kind of sensor that informs your computer how quickly each wheel is spinning on its own. Your traction control system adjusts or transfers power to other wheels if the computer detects an abnormality in these speeds. A speed sensor, on the other hand, cannot properly transmit this information if it is filthy or stops functioning. Instead of making many changes, it will typically deactivate your ABS and/or traction control systems until you restart your car until the issue is addressed.

Your computer’s system has been disabled.

You may be surprised to learn that you can switch your traction control or anti-lock brakes on and off. When you switch off the system, it typically illuminates the indication light on your dashboard to alert you that this critical safety feature is not functioning. If just your traction control or ABS light is on, your system is likely to have been switched off by mistake. If you’re not sure where the switch is, look it up in your owner’s handbook.