Skip to content
How to: FORD Service Reminder Reset 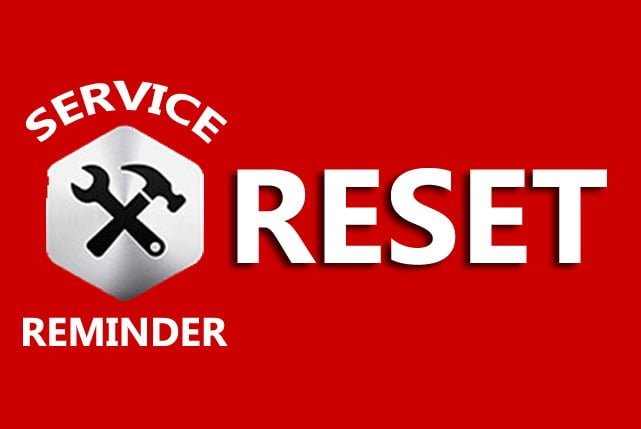 The Ford Falcon is a full-sized car that was manufactured by Ford Australia from 1960 to 2016. From the XA series of 1972 onward, each Falcon and range of derivates have been designed, developed, and built in Australia, following the phasing out of the American-influenced Falcon of 1960 to 1971, which had been re-engineered locally as the XK to XY series for the harsher Australian conditions. The luxury-oriented Ford Fairmont model joined the range from 1965. Luxury long-wheelbase derivative versions called the Ford Fairlane and LTD arrived in 1967 and 1973, respectively (with production ending in 2007).

In its last incarnation as the FG X series, the body style of the Falcon range consisted of sedan and utility body styles. Luxury variants of the current model Falcon, collectively known as the G Series, were marketed as the Ford G6, G6E, and G6E Turbo, which replaced the long-standing Fairmont and Fairmont Ghia models. Previously the Falcon range also included a hardtop coupé, panel van and station wagon (respectively up to 1978, 1999 and 2010) as well as the Futura variant. The Falcon platform had also spawned luxury models such as the Landau coupe and long-wheelbase Fairlane and LTD sedans.

In May 2013, Ford Australia announced the end of local production, which consisted of Falcon and its closely related Territory crossover SUV, by October 2016.This decision was attributable to Ford Motor Company’s “One Ford” product development plan introduced in 2008[4] to rationalise its global range. Under this plan, Falcon‘s indirect replacements are the fourth-generation Mondeo from Europe and the sixth-generation Mustang from North America, the latter to retain Ford’s Australian V8 heritage. The final Ford Falcon, a blue XR6, rolled off the production line on 7 October 2016. 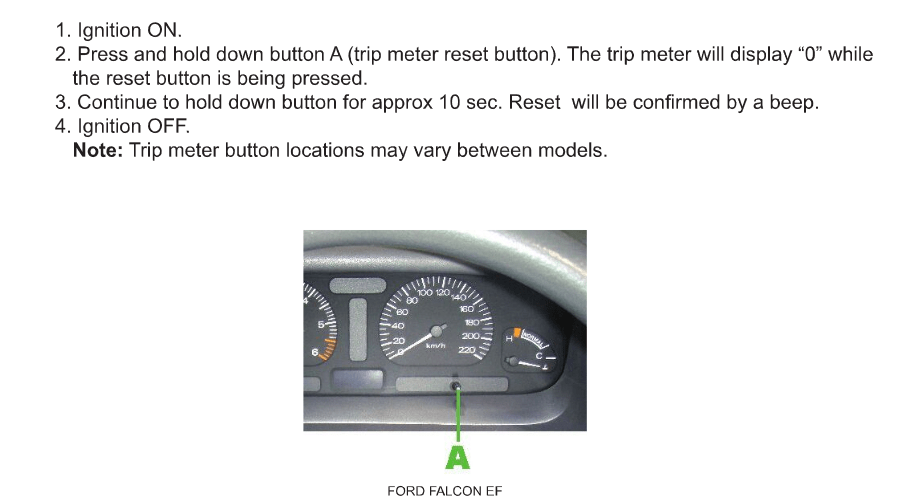 The instrument cluster fitted to the Ford EF Falcon / Fairlane / LTD range from 1994 on, had a liquid crystal display symbol in the shape of a spanner located beside the trip meter. The spanner symbol is displayed so as to remind the driver of the vehicles recommended service intervals.

To erase the service indicator symbol after a service, follow this procedure:-