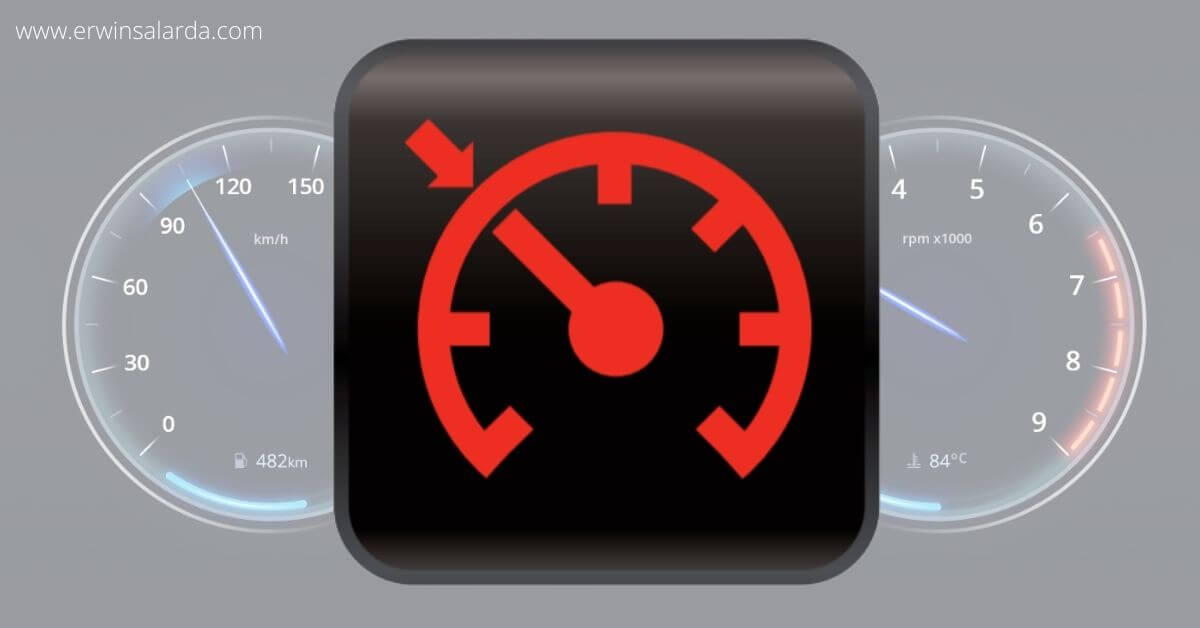 What does the cruise control light indicate?

Most cruise control lights utilize two distinct colors to indicate the status of the device. When the system is turned on but no speed has been set, the cruise control light will often be orange. This indicator will become green after a speed is chosen.

If the computer detects a problem, this light will remain orange and will most likely not turn off until the problem is resolved. The computer will also keep a code in memory to assist you in determining the source of the problem. To avoid any problems, the cruise control will be turned off for a period of time. A blown fuse, a broken brake switch, or a malfunctioning speed sensor are some of the most frequent causes of this indicator remaining lit.

Is it safe to drive when the cruise control light is illuminated?

Though everything is functioning properly, you can drive your vehicle even if this light is lit. When a problem is discovered, the cruise control is usually the sole thing that is impacted. However, some of these flaws may interfere with the car’s other driving systems. A defective brake switch, for example, will not activate the brake lights when you step on the brake pedal. People driving behind you will be unaware that you are slowing down, increasing the likelihood of an accident. It is usually preferable to get the vehicle inspected so that any problems may be resolved and hazardous circumstances avoided.

4 Common Cause The Cruise Control is not working

Searching for a burned-out fuse in your car is one of the simplest troubleshooting techniques. Because you can readily reach your fuse panel, replacing the old fuse is as easy as removing the old fuse and installing the new one. In certain instances, this will resolve the cruise control system issue and no further action is required.

4. The Cruise Control Light Is On

If your cruise control light is flashing on and off, it is most likely due to a problem with your engine or engagement system. Because the check engine light is usually associated with this issue, bringing your car to a technician is the best line of action for resolving it. A high number of misfires occur when there is continuous blinking while driving. 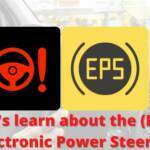 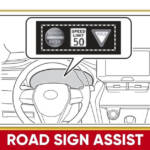