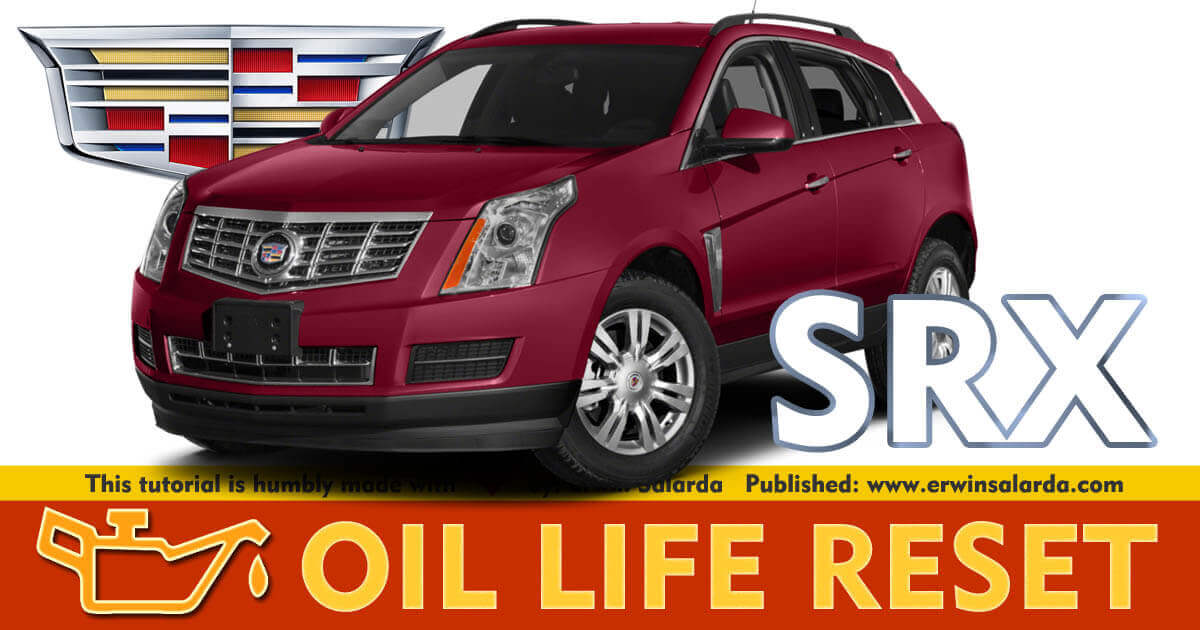 The Cadillac SRX is a mid-size luxury crossover SUV that was produced by Cadillac from 2004 to 2016. The second-generation SRX was Cadillac’s best selling model in the United States.

For the 2010 model year, Cadillac introduced an all-new SRX based on the Provoq concept vehicle. The production used its own unique platform with ties to Epsilon II. The V8 has been dropped for this generation. The second-generation SRX began production in Summer 2009 as a 2010 model and has a starting price of $34,155.

The SRX was officially unveiled in January 2009. It was launched with the choice of a 3.0 liter V6 with direct injection derived from the 3.6 liter unit in the Cadillac CTS, or a 2.8 liter turbocharged V6.

In May 2010, General Motors had to recall about 550 of its 2010 Cadillac SRXs with the turbocharged 2.8-liter V-6 because of a possible engine failure if owners use regular gas and then drive aggressively. The automaker said the fuel-filler lid and owner’s manual warn that the engine should not be worked hard if regular fuel is used. Failures in several vehicles owned by GM and one external user-led it to discover that using regular fuel and driving hard could cause possible internal engine damage including connecting rod failures. The automaker decided to conduct a “customer satisfaction program” to recalibrate the engine computer, but the NHTSA considered engine failures to be a safety issue and argued that a recall was required. The 2.8 liter V6 was permanently removed from production after the 2010 model year due to safety recalls and poor sales. 3.0L V6 was the only engine option available for the 2011 model year. The 3.0L V6 was replaced by a 3.6L V6 engine for the 2012 model year as the only engine option available. (source:wiki)