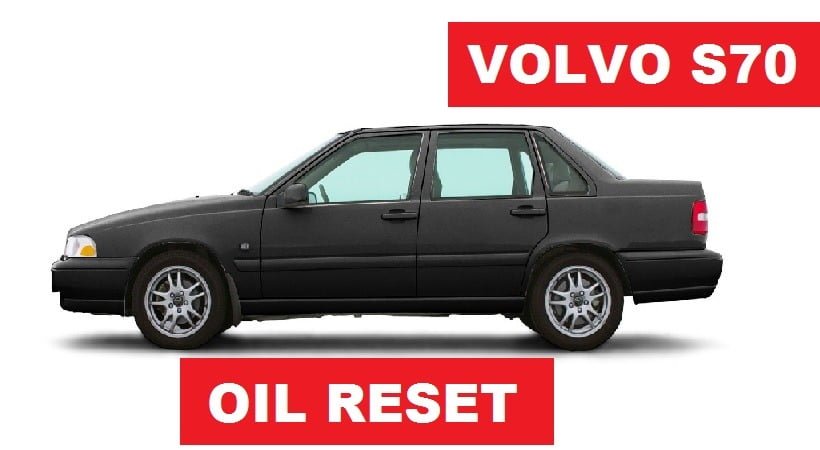 ntroduced in Europe in late 1996 for the 1997 model year and later in the U.S. for the 1998 model year, the Volvo S70 was an updated version of the Volvo 850 saloon. The S70’s body style was overall more rounded compared to its predecessor. Changes included a redesigned front end with new lights, fully colour-coded bumpers and side trim, and clear indicator lenses for the rear lights, as well as a redesigned interior. According to Volvo, a total of 1800 changes were made.

Standard equipment was improved with remote central locking, heated & electrically adjustable mirrors, 4 airbags, power brakes with ABS and power windows being standard on every car. Trim levels varied for each market as did the equipment levels of the most basic trims. In the United States, the badging denoted the engine variant and to some extent the equipment level, whereas in Europe engine and options could be chosen individually. On all markets more powerful versions usually received better or upgraded standard equipment. The T5 and R were the series high-performance models.

For model year 1999 a minor facelift was introduced. Apart from very minor cosmetic changes, such as a slightly different Volvo badge on the front grille and US models now being equipped with side markers on the front fenders, most changes were done to the mechanicals. Volvo introduced its second generation side airbag which increased in volume to offer better protection. WHIPS, Volvo’s system to minimize whiplash injuries, was also introduced as part of the standard equipment. New engine management systems with drive-by-wire replaced the mechanical throttle on all turbo engines as well as bringing with them an upgraded traction control. Now including throttle as well as brake intervention it was renamed STC. The ABS was upgraded from a three-channel to a four-channel system, all-wheel drive models received thicker rear discs and redesigned rear calipers. All automatic transmissions were now equipped with adaptive shift-logic, replacing the previous 3-mode selection. A starter interlock was added to models with manual transmissions.

For model year 2000 a new 5-speed automatic transmission with adaptive shift-logic was introduced. It was only available on non turbo front-wheel drive models. The 10V engine variants were dropped and replaced by detuned 20V versions, drive-by-wire throttle was now also introduced for non turbo models. 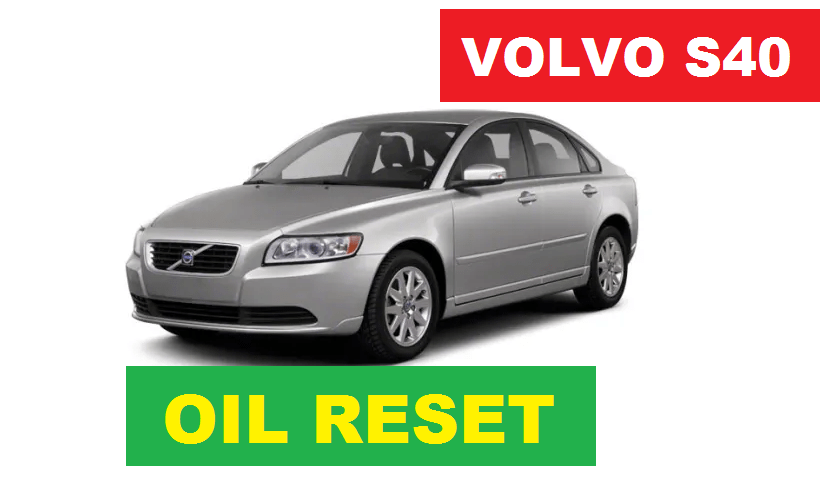