Skip to content
How to Reset Volvo TPMS Light 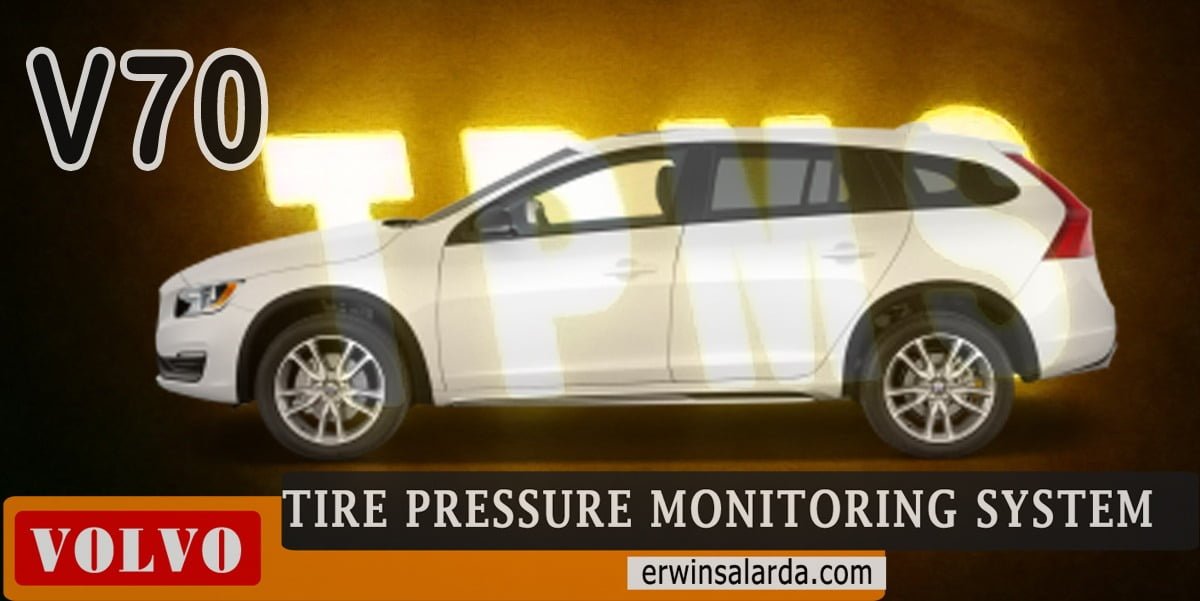 The Volvo V70 is an executive car manufactured and marketed by Volvo Cars from 1996 to 2016 across three generations. The name V70 combines the letter V, standing for versatility, and 70, denoting relative platform size, V70 is larger than a V40 but smaller than a V90).

The first generation (1996–2000) debuted in November 1996.It was based on the P80 platform and was available with front and all-wheel drive (AWD), the latter marketed as the V70 AWD. In September 1997 a crossover version called the V70 XC or V70 Cross Country was introduced. The sedan model was called Volvo S70.

The second-generation (2000–2007) debuted in spring 2000. It was based on the P2 platform and, as with its predecessor, was also offered as an all-wheel drive variant marketed as the V70 AWD and as a crossover version initially called V70 XC. For model year 2003 the crossover was renamed to XC70. The sedan model was called Volvo S60.

NOTE: Volvo vehicles do not require a formal reset procedure for any of the TPM system functions. Tire pressure sensor IDs are automatically programmed while driving.

CAUTION: When inflating tires with TPMS valves, press the pump’s mouthpiece straight onto the valve to help avoid bending or otherwise damaging the valve.

NOTE: This system may not function properly if vehicle is equipped with a temporary spare tire or winter wheel/tire, as this tire does not have a TPM system sensor.

There are two warning levels that generate different warning messages, one warning for low pressure and a warning for very low pressure. A message is also displayed if a sensor stops transmitting or receives insufficient battery voltage. A warning lamp also lights in the Driver information module (DIM) at the same time as the warning message appears.

The easiest way to reset a warning is to fill the underinflated tire to specification. The warning in the Driver information module (DIM) disappears the next time the ignition is switched on. If air is filled in a tire that has warned of low pressure and the ignition is on during the entire process, the warning will go out as soon as the pressure in the tire exceeds the specified level.

If a sensor must be replaced, the system must “learn” the new sensor ID. This can be carried out in 2 different ways:

NOTE: The vehicle must be parked for longer than 15 minutes to learn the new ID. 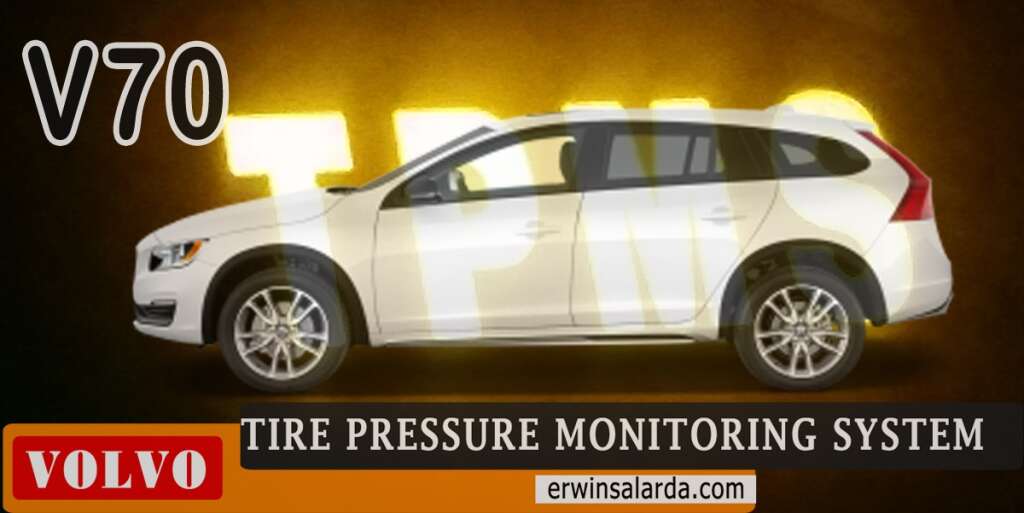 How to Reset Volvo TPMS Light