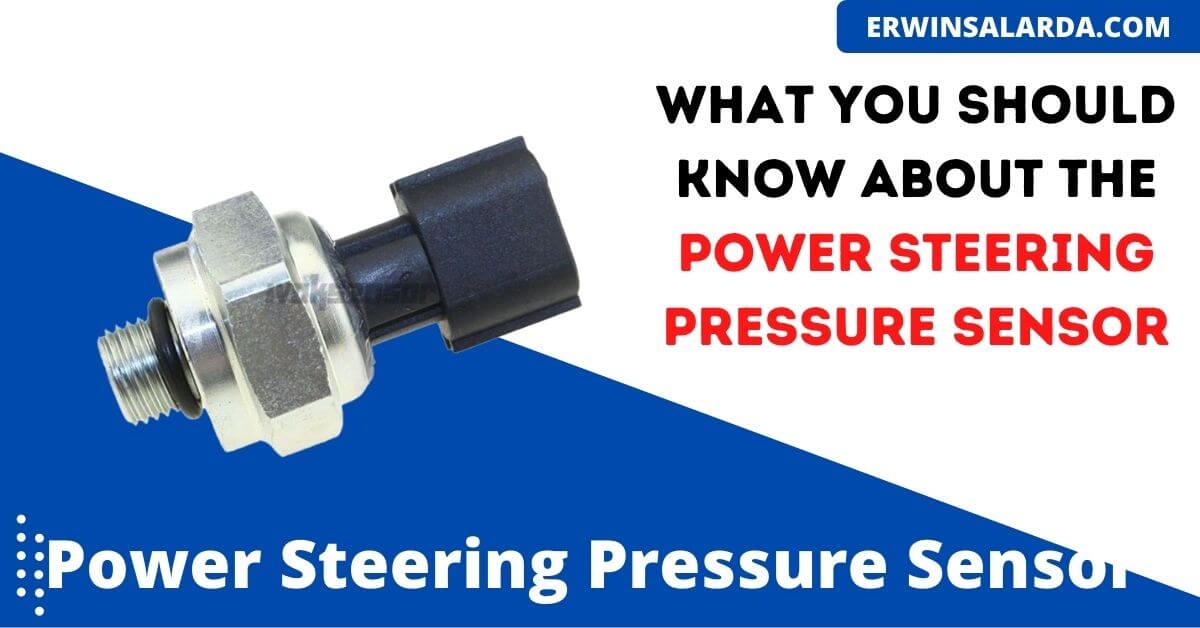 1. The engine is becoming more sluggish.

When the steering wheel is twisted, the engine may also stall in addition to slowing down. Once again, this is due to the computer’s inability to keep up with the constantly changing needs of the power steering system, resulting in the engine’s idle speed dropping too low. The engine’s computer will not perceive the need for power, and as a result, it will be unable to compensate, resulting in the engine stalling. If this happens to you, get in touch with the mechanic to have your power steering pressure sensor evaluated. When a vehicle stalls, it is not recommended to drive it.

3. Varying the rate of acceleration and deceleration

During this time, as the computer tries to keep pace with the demands of the power steering system, you may observe that the engine slows down and then overcompensates by speeding up and maintaining an inconsistent idle. Due to the possibility of an accident or losing control of the car if the vehicle accelerates abruptly in traffic, this might be a dangerous situation.

If the computer determines that the pressure sensor is not functioning properly, it will illuminate the Check Engine Light on your dashboard to alert you of the problem. It is critical that you have your car evaluated by a professional as soon as possible after this signal is activated. There are a variety of possible causes for the Check Engine Light to illuminate, such as a problem with your power steering pressure sensor, or a combination of faults.

Where is the Location of Power Steering pressure Sensor?

The power steering pressure switch can be found either at the power steering pump or at the gearbox, depending on the vehicle. There are two types of switches: on and off. The on/off switch interacts with the vehicle’s computer by transmitting information about the fluid pressure in the system, and the computer, if required, changes the engine’s performance to account for the increased demand. When the switch is connected to the vehicle’s air conditioning, it may also cut off the compressor at specified load thresholds, which is useful in some situations (or communicate with the ECM to turn off the compressor). An electromechanical diaphragm is used in conjunction with two electrical sensors to operate the switch. The sensor can malfunction or fail over time, especially if it is exposed to high temperatures. 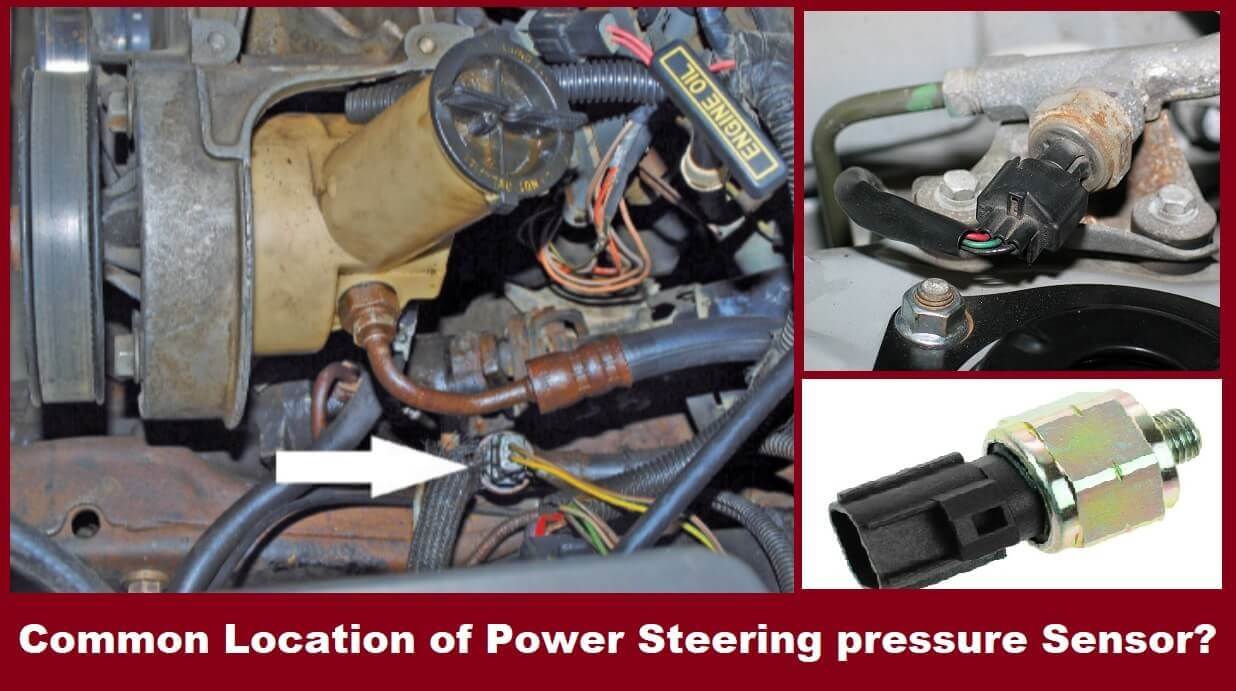 Power Steering Pressure Sensor Circuit P0553 When the ECM/PCM detects an electrical value greater than the required value inside the input circuit, a high code is set. This code is generated by the ECM as a result of an electrical fault, although mechanical problems might also be the cause.

When the PCM detects one or more situations outside of a certain desired range within the PSP sensor circuit, the error code P0551 is set. This indicates that the PCM did not get the appropriate voltage input signal from the PSP sensor. This occurs frequently at lower vehicle speeds. For this code to appear on some cars, many failure cycles may be required. The code should, however, be automatically stored on the vehicle’s onboard computer after the first failure.

This code is almost always the result of an electrical issue. However, it is possible that it is caused by a mechanical fault.

Thank you very much! This tutorial is humbly made by Erwin Salarda 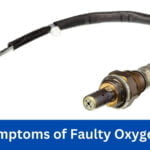 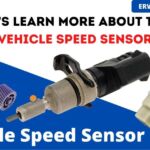