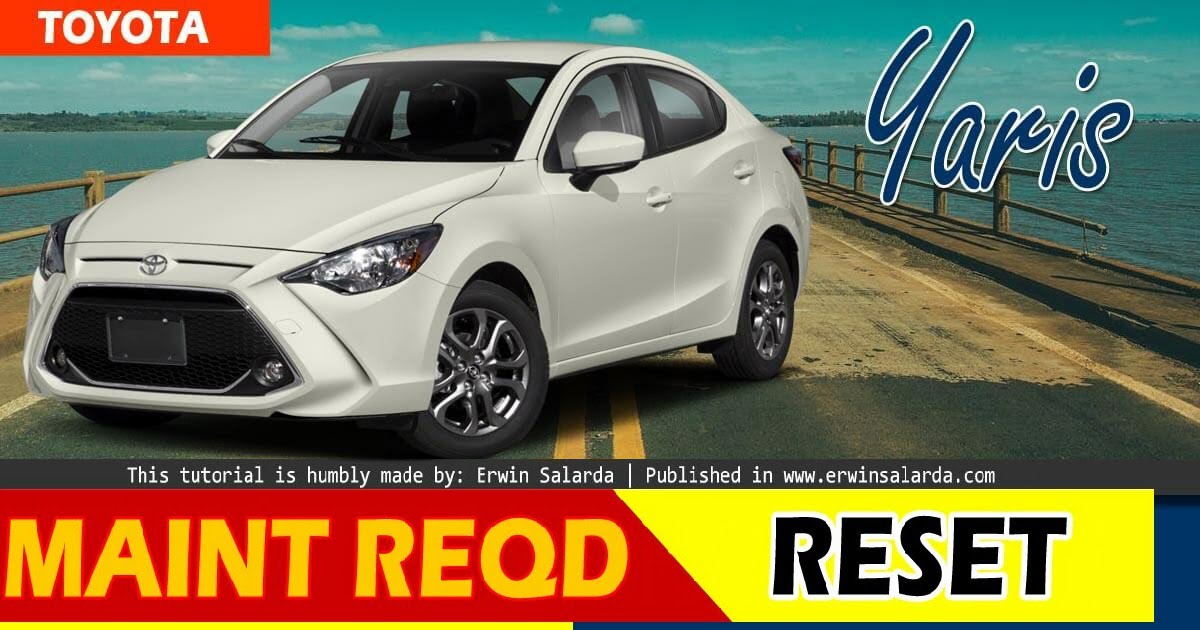 This tutorial may work for the following car model

The Toyota Yaris is a subcompact car sold by Toyota since 1999, replacing the Starlet and Tercel.

The name “Yaris” is derived from “Charis”, the singular form of Charites, the Greek goddesses of charm and beauty. As of March 2020, the Yaris has been sold 8.71 million units worldwide.(source:wiki)