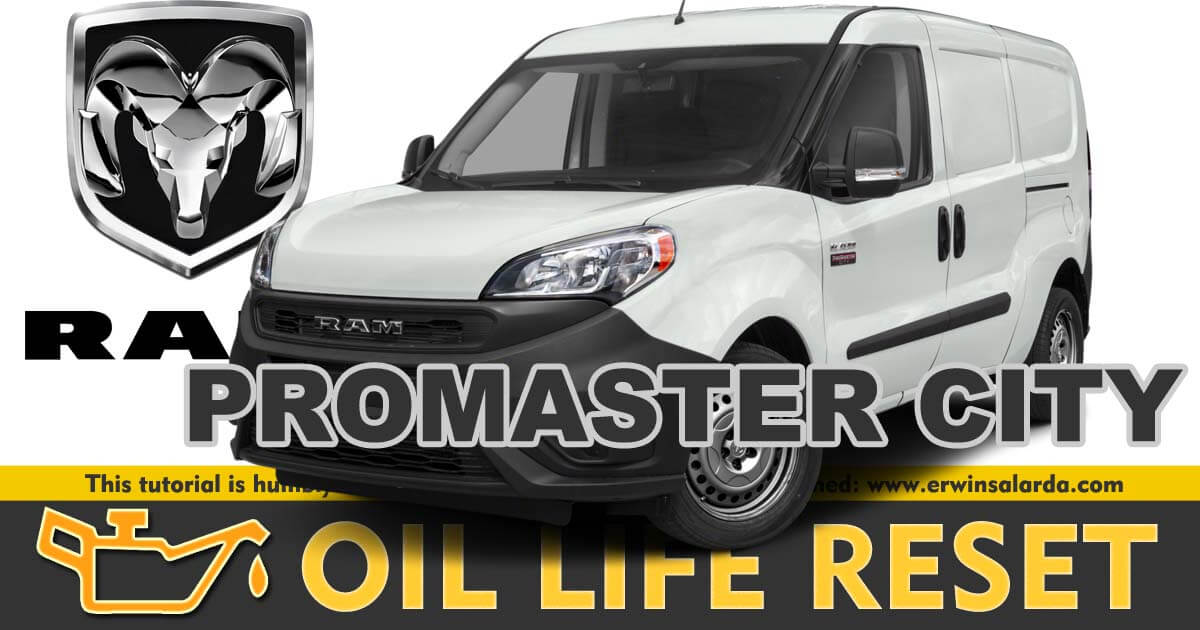 The Ram ProMaster City (Type 636) is an Americanised version of the Fiat Doblò introduced in the model year of 2015, to succeed the Dodge Caravan based C/V Tradesman. The ProMaster City is built in the same plant in Turkey as the Doblò and exported to North America. To circumvent the chicken tax, only passenger vans are imported into North America, with cargo vans being post import conversions.

Unlike the Doblò, passenger versions of the ProMaster City use solid metal panels instead of glass in its rear quarters, and third row seating and the lift tailgate options are not offered. The 2.4 litre Tigershark engine mated to the 948TE nine speed automatic transmission is the only power train available for the ProMaster City.

Trim levels are Tradesman, SLT, Wagon, and Wagon SLT. Like the larger Ram ProMaster, the Ram ProMaster City received a facelift for the model year of 2019. The front “crosshair” grille was replaced with a plain front grille with the ‘RAM’ lettering.

The interior of the facelifted 2019 Ram ProMaster City remains largely unchanged from 2018, although the U Connect 3 5.0BT touchscreen radio is now standard equipment (both GPS navigation and SiriusXM Satellite Radio still remain options), replacing the previously standard U Connect 3.0 non touchscreen radio on models from 2018. This is due to the National Highway Traffic Safety Administration (NHTSA) regulation of standard rear view backup cameras for the model year of 2019. Now standard are a USB input as well as U Connect Bluetooth hands free calling and wireless A2DP audio streaming, as well as voice control. (source:wiki)