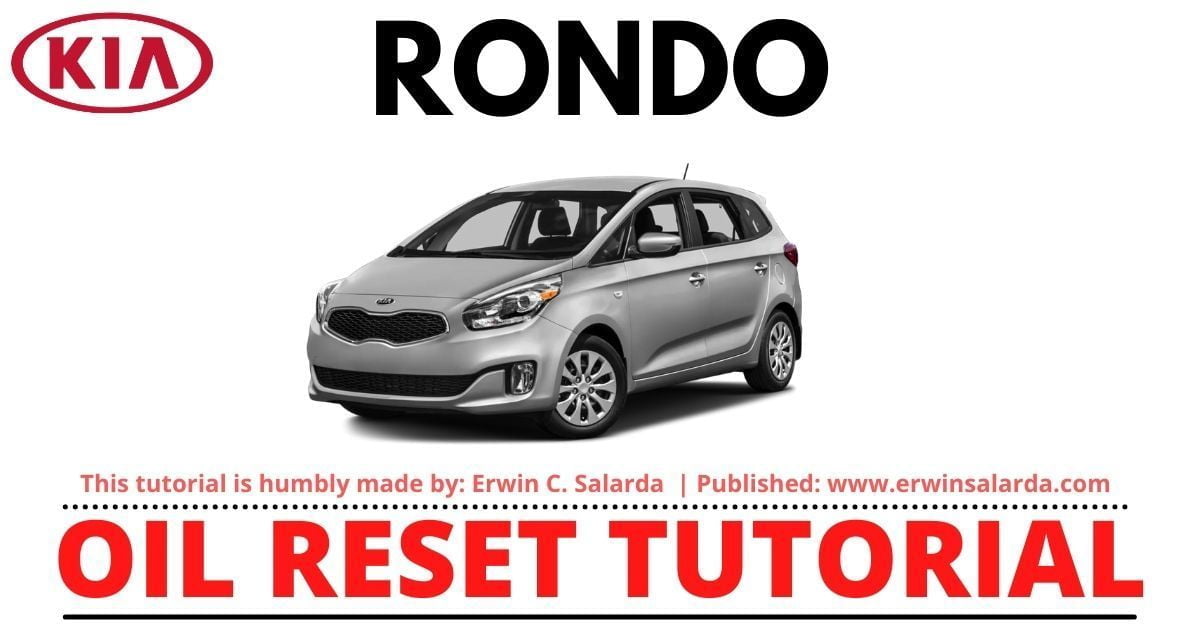 In North America, the third generation Kia Rondo was only available in Canada, due to slow sales in the United States. Sales in Canada ended after the 2017 model year.

In September 2016, the Carens was given a minor facelift with redesigned fascias, wheels and lights, as well as an enlarged “Tiger Nose” grille. The 1.7-liter diesel has been retuned and now produces 104 kW (139 hp) and 340 N⋅m (250 lb⋅ft), while its 6-speed automatic transmission has been swapped to a 7-speed dual-clutch transmission.