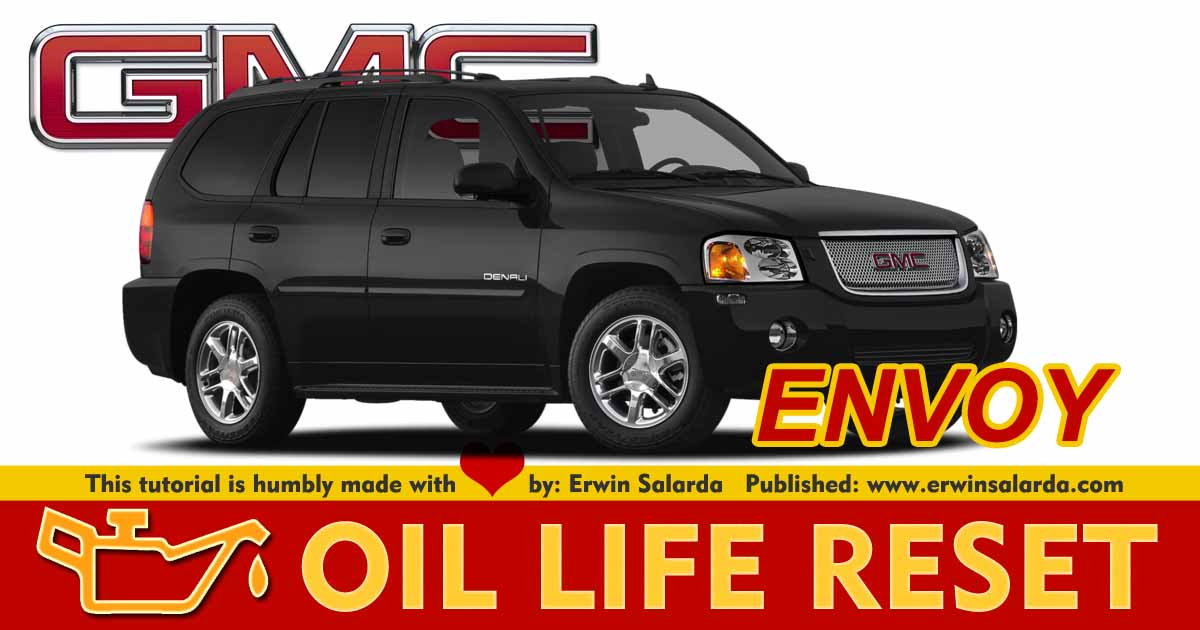 The GMC Envoy is a mid-size SUV that was produced by General Motors. It was introduced for the 1998 model year. After the first generation Envoy was discontinued after the 2000 model year, the Envoy was reintroduced and redesigned for the 2002 model year, and it was available in the GMC line of vehicles from the 2002 to 2009 model years.

The Envoy nameplate had previously used by GM in Canada during the 1960s that was sold only at Chevrolet and Oldsmobile dealers.

The Envoy (along with the Chevrolet TrailBlazer-Saab 9-7X-Buick Rainier-Isuzu Ascender) were phased out during the 2009 model year. GM closed the Moraine, Ohio plant on December 23, 2008, ending production of all GMT360 products. The final Envoy rolled off the assembly line when the Moraine, Ohio plant shut down. [4] The closing of the last factory that manufactured the trucks was the subject of an emotional 2009 HBO documentary: The Last Truck: Closing of a GM Plant.

It is unknown if the Envoy name will return should the second generation of the TrailBlazer go on sale in the North American market.(source:wiki)