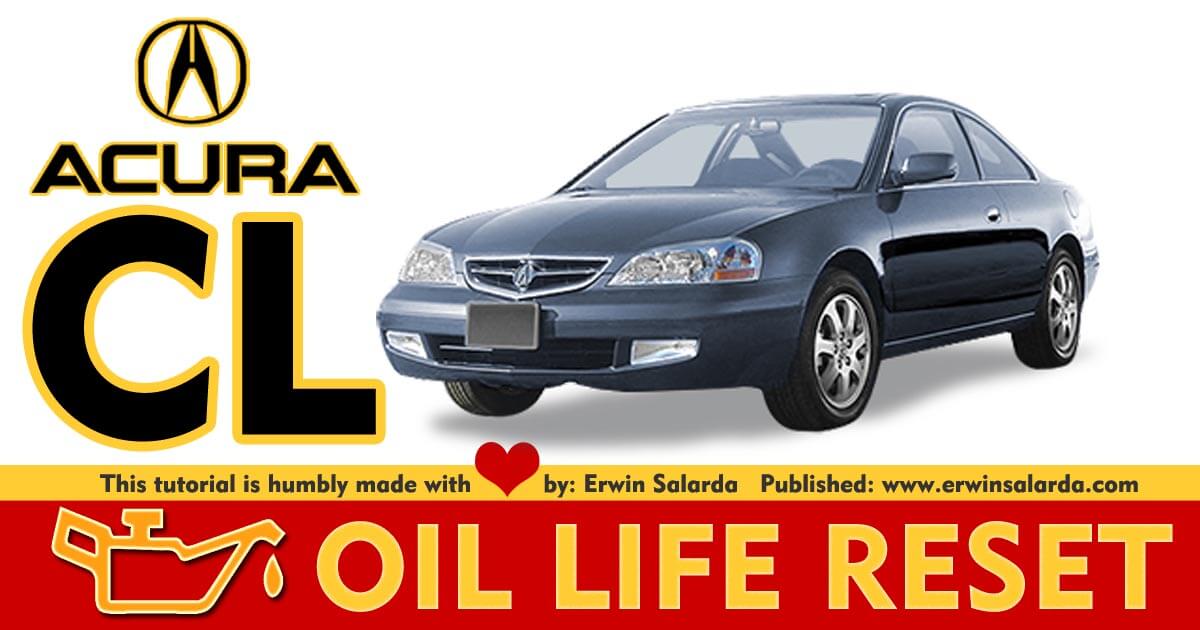 The Acura CL is a midsize coupé manufactured by Honda’s Acura brand from 19 February 1996 to 1999, and from 2000 to 2003. The CL is often thought to have been a replacement for the Acura Legend coupe, but with the advent of the TL in 1996, which directly replaced the Vigor, the CL is more precisely a TL coupe. All Acura CLs were built at Honda’s plant in East Liberty, Ohio, which is also the plant that builds the Honda Civic. The TL and the Honda Accord upon which the Acura CLs were based, are built at Honda’s plant in Marysville, Ohio, a few miles away from East Liberty. The CL was the first Acura to be built in the United States.

Following the end of the 1995 model year, the Acura Legend coupe disappeared from Acura’s lineup when the sedan version was renamed the Acura RL. The CL was not a direct replacement for the Legend coupe as it no longer shared the same chassis as its sedan counterpart, and was not made in Japan, unlike the RL. Because Acura no longer had a suitable Legend coupe replacement, they created the CL, which is based on the first generation Acura TL, which was released one year before the CL. With the release of the TL and 3.5RL in 1996 Acura transitioned to alphanumeric and/or two letter names, naming of all of its vehicles (with the exception of the Integra, which kept its name until the 2001 model year). Although the CL was considered to be a satisfactory vehicle, it never gained traction or popularity like the other Acura coupes.