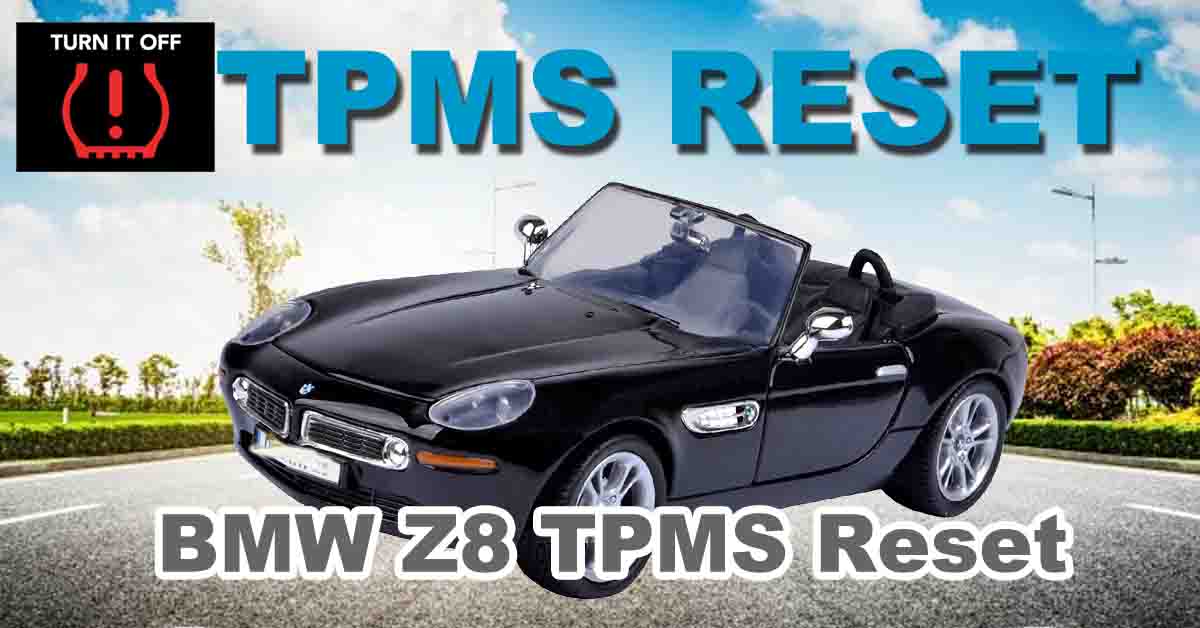 The BMW Z8 is a roadster produced by German automotive manufacturer BMW from 2000 to 2003. The Z8 was developed under the codename “E52” between 1993 and 1999, through the efforts of a design team led by Chris Bangle from 1993 to 1995. The exterior was designed by Henrik Fisker and the interior by Scott Lempert up until 1995, when the latter left BMW and styling was approved.

The Z8 originally was designed as a styling exercise intended to evoke and celebrate the 1956–1959 BMW 507. Prototypes were spotted testing between 1996 and 1999. A concept was later developed to preview the Z8, called the Z07 and was showcased in October 1997 at the Tokyo Motor Show.

NOTE: On some X5 models, the reset button is marked “RDC”.

That all Guys! Maraming Salamat!

How to How to: Toyota

HOW TO: Volkswagen TPMS Reset/Relearn Procedure